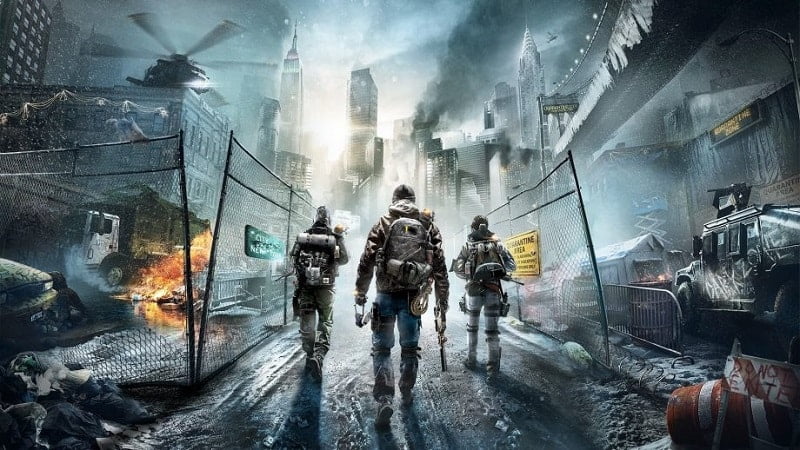 Ubisoft has revealed some details on The Division 2, the sequel to 2016’s commercial success, and is focussing on improving the end-game.

“We were surprised a little bit by how fast people consumed content on [The Division 1]. So we’ve been working with the teams to bring a lot of content at launch and to be ready to continue to supply content a lot during the years that follow the launch. We are working hard to make sure we have lots of content available so people can stay in the game for the long run.”

“Very clearly what we call the end-game part was something that [The Division 1] could have improved, and we believe that we’ve got it now [with The Division 2].”

Martinez said that the team has the “right tools to deliver a much better game.”

The Division 2 is being developed by Ubisoft Reflections, Red Storm, and Massive Entertainment. Players will be able to transfer save files over from the first game.

There aren’t any further details, but Ubisoft has said that there will be a full reveal at this year’s E3.