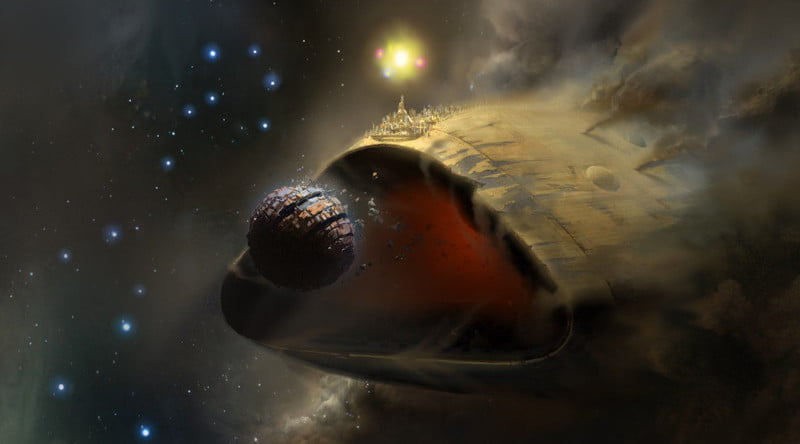 It took just six hours for a fireteam to beat Destiny 2’s Leviathan raid, and Bungie were watching.

In the first Destiny, its first raid, Vault of Glass, took 10 hours after its launch for players to overcome it. It took a few days after launch for Destiny 2‘s first raid, Leviathan, to go live, but it was taken down in just six short hours.

The successful fireteam were from the clan The Legend Himself, and they streamed their glory on Twitch, as is the fashion these days.

The Legend Himself may not have known it at the time, but Bungie, Destiny 2‘s developer, were watching, too. Over at Bungie HQ in Bellevue, Washington, in what can only be described as a fairly cool in-house screening room – no we’re not jealous you’re jealous shut up – a crew had assembled to watch the Leviathan raid tumble.

You can see the moment it happened here, as captured by Bungie environment artist Jason Sussman:

Which is lovely, actually. It’s nice to see them so invested in people enjoying the fruits of their labours, not just in the business and sales aspects of AAA game development.

And as a reward for the Leviathan raid’s completion, Bungie have added a special, Leviathan-themed map called Emperor’s Respite into Destiny 2‘s PvP arena, the Crucible. Everybody wins!