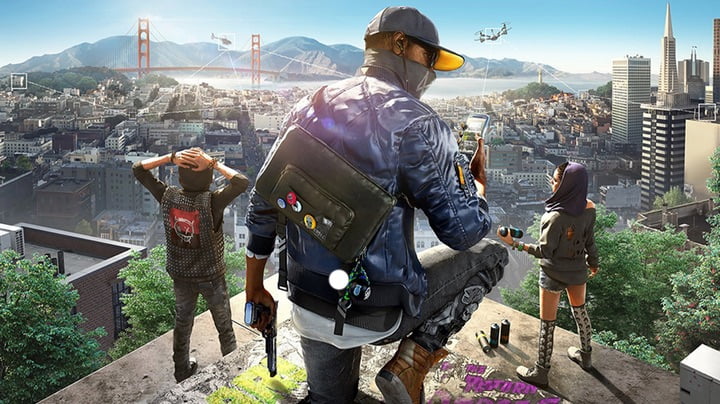 The new Watch Dogs 2 story trailer reveals more about Dedsec and its fight against the evil Blume Corporation.

The trailer – published today by Ubisoft – focuses on server dwelling protagonist, Marcus Holloway, and introduces his insufferable crew of hackers.

Fortunately, the game’s most insufferable character looks to be the its chief antagonist, tech baddie, Dušan Nemic. It’s a crumb of comfort that in one sequence Marcus gets to punch him in the head. A moment I think we’ll all enjoy.

Tom had very strong views on Watch Dogs 2 when the game received its full reveal at E3. He’s not wrong, but for me – as with most open world games – the location is just as much the star, and in this case the city of San Francisco looks fantastic.

Characters aside, the game also appears to have sense of energy and playfulness that is a far cry from the dour trudge of the first game. Unlike Watch Dogs it doesn’t appear to be taking itself too seriously. If the moment-to-moment gameplay is up to scratch it will be a hard game to resist, despite the bad hair, neon make-up and Mr Poop hats.

Watch Dogs 2 is released on on 15 November 2016 on Windows PC, PlayStation 4 and Xbox One. 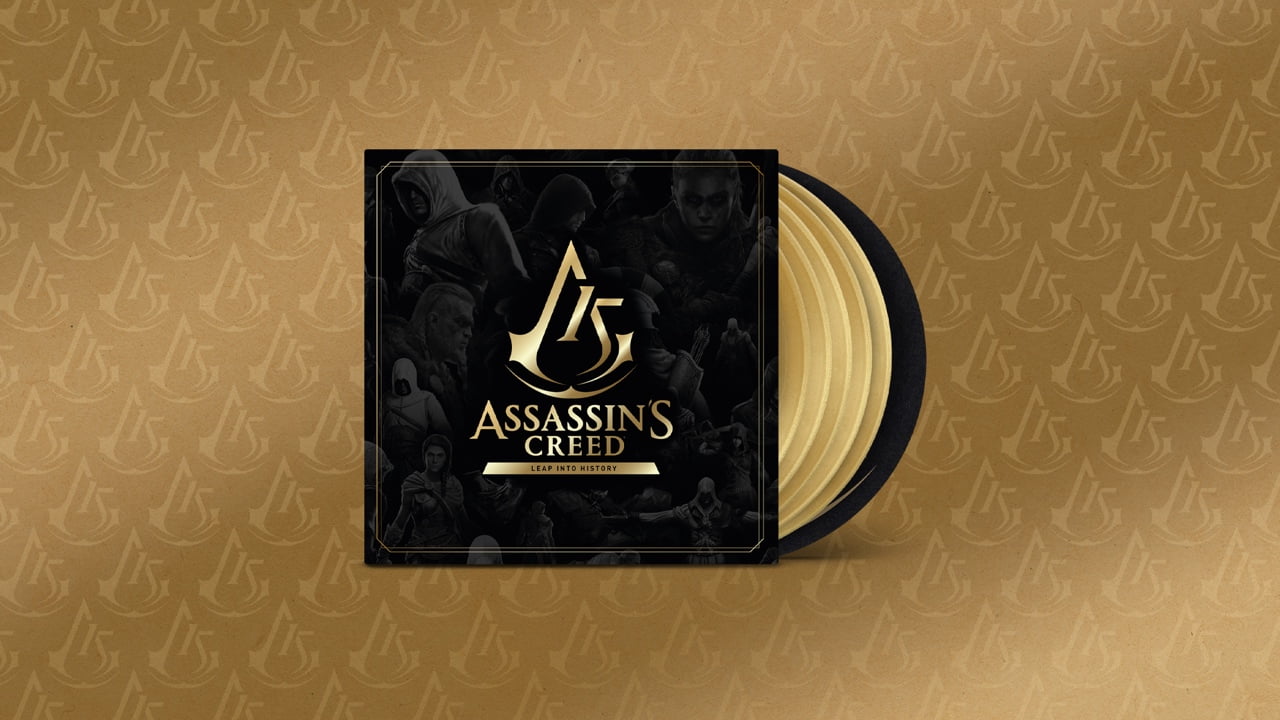 Prince of Persia: Sands of Time remake has a new developer

The long-awaited remake of Price of Persia: Sands of Time now has a new developer within Ubisoft.
1 minute read 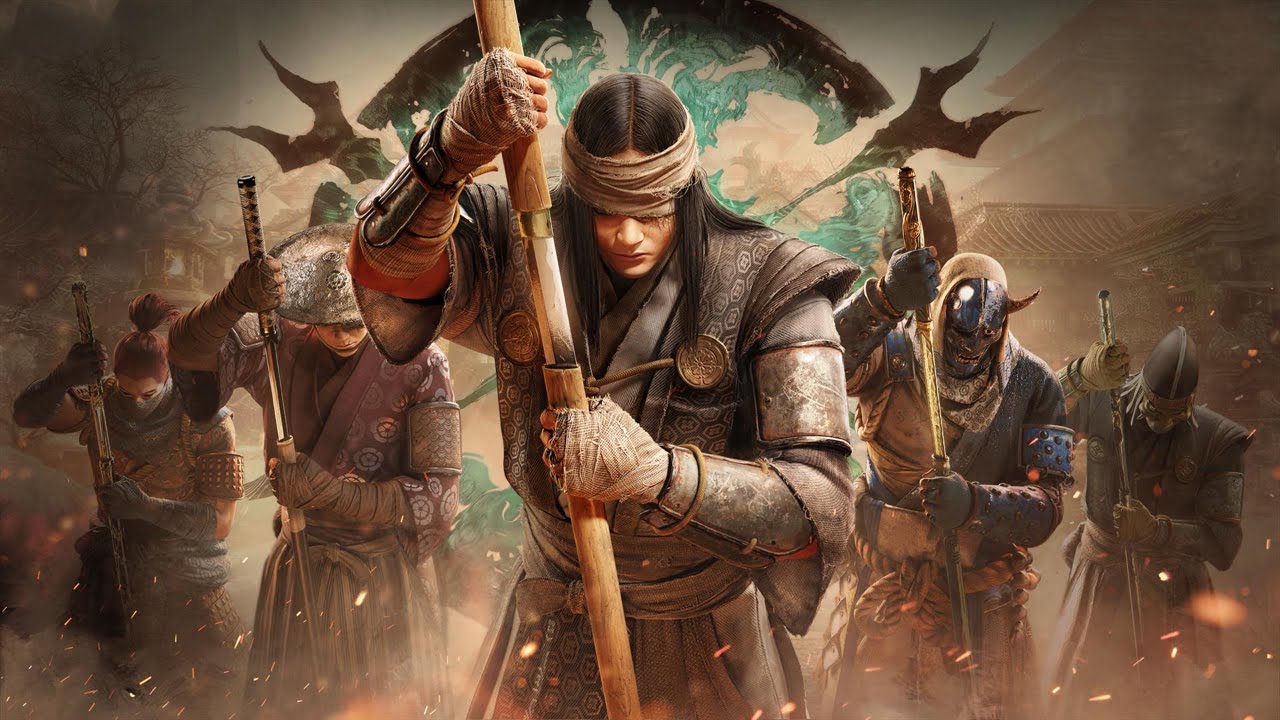 Surprise! For Honor is getting crossplay

For Honor will be updated to support crossplay across PC, PlayStation and Xbox later this month.
1 minute read
© 2023 Thumbsticks | Interesting articles about video games.