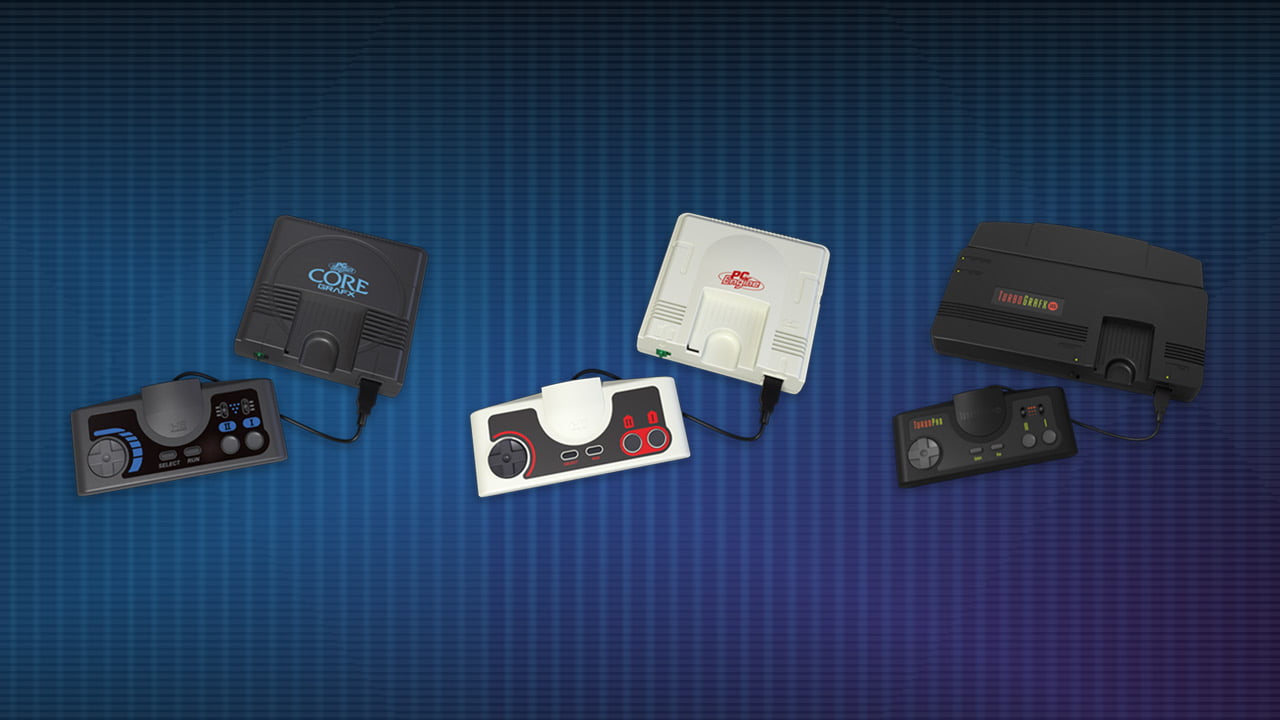 Konami continues to mine its video game heritage with three new mini-consoles based on the PC Engine.

Although E3 is usually focused on the future of games, Konami has taken the opportunity to revive a much-loved but often overlooked console from the past.

The cult 1980’s games console was first released as the PC Engine in Japan in 1987, before coming to North America as the TurboGrafx-16 in 1989. Konami will be releasing three regional variants as teeny-tiny devices in the vein of the upcoming Sega Genesis Mini, and Nintendo’s best-selling NES and SNES micro-consoles.

NEC’s console was not a huge success in the West, and it never came close to wresting control of the video games market from Nintendo and Sega. Nonetheless, it has a solid library of games, many of which received a second lease of life when they came to the Nintendo Wii and Wii U Virtual Consoles.

The PC Engine Core Grafx Mini will be released in Europe, with the TurboGrafx-16 Mini coming to the US, and the PC Engine Mini headed for Japan. Each console will include one controller and some new quality of life improvements including save states, HD output, and support for five player multiplayer using a multitap peripheral. Which is sold separately, of course.

What games are on the TurboGrafx-16, PC Engine Core Grafx, and PC Engine Mini?

For weekly updates on the new games coming to Xbox One, Nintendo Switch, and PlayStation 4, visit our new releases page.