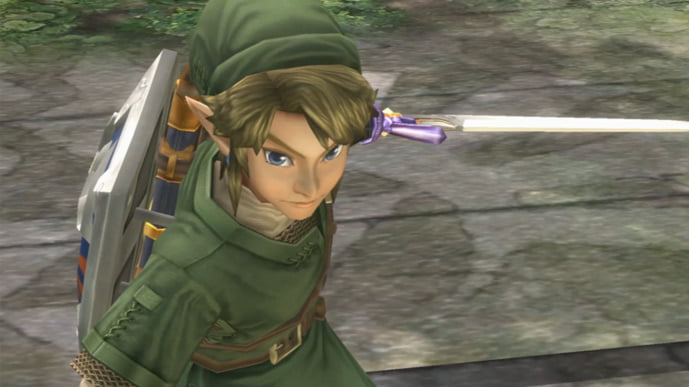 The HD remaster of The Legend of Zelda: Twilight Princess includes more than a resolution bump.

Unlike the HD version of The Legend of Zelda: Wind Waker – which somehow made an already timeless game appear even more beautiful – the upcoming re-release of Twilight Princess has more work to do.

On its original release the game’s graphic style, which errs towards realism, was done no favours by the Wii’s display output. It felt like there was a stunning game trying to get out and many players prefered playing the GameCube version or via a CRT TV to smooth off those crinkly edges.

The forthcoming HD remake arrives at a time when we have been spoiled by the likes of the Uncharted Nathan Drake Collection, and its HD upgrade – which has been handled by Tantalus – can’t help but look slightly underwhelming. The art remains beautiful but it does feel a little flat.

But it’s not all about graphics. As with Wind Waker HD a number of changes have been made to improve gameplay. Here’s what Nintendo says has been added, or in some cases, taken away.

This lantern glow when in the same area as a Poe, making the Poe soul-searching quest easier to complete.

The number of Tears of Light that need to be fetched by Link at various points has been reduced from 16 to 12.

Available from the get-go. In Hero Mode Link will take double the normal damage and there are no heart drops to found.

Fixes a big irritant from the oiginal release. If Link finds Rupees in a treasure chest and his wallet is already full, they will no longer be returned to that chest.

Wallets will now hold more Rupees, although the exact number hasn’t be disclosed.

The Legend of Zelda: Twilight Princess HD will be available at launch on 4th March bundled with the Wolf Link amiibo and an official soundtrack CD  – you can pre-order the game from Amazon now.