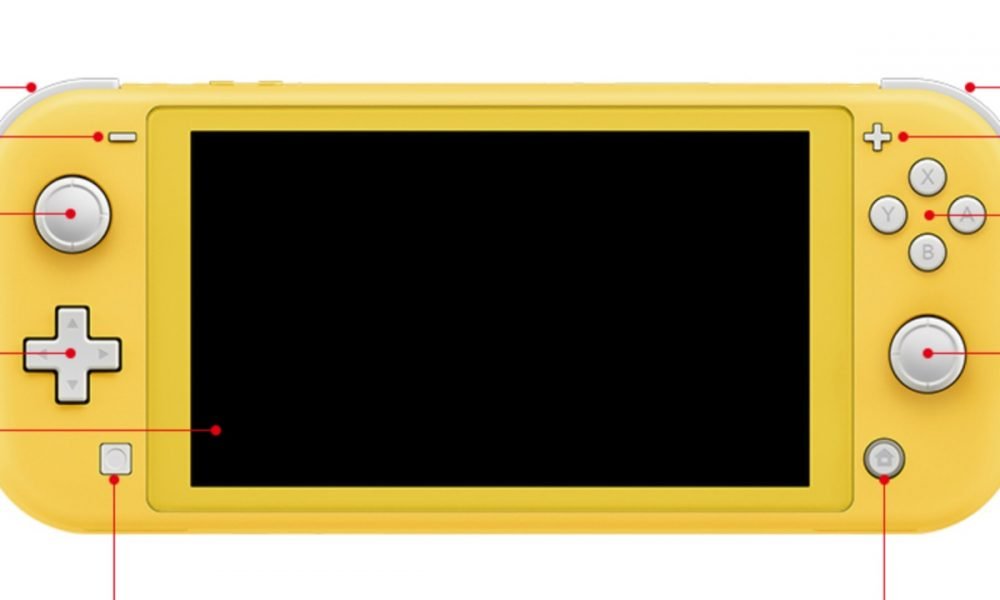 We can’t necessarily answer the first three questions – that’s something only you can answer – but the third question? We’ve got you covered. And who knows: by the end, you might even be closer to an answer to the first three.

In summary, and as the name suggests, the key difference between the Nintendo Switch Lite and the Nintendo Switch original are its physical dimensions. It’s 22% smaller, 33% lighter, and has a smaller screen, albeit with a better pixel density. Because of these reduced dimensions, and in particular the reduced weight, this will make it more comfortable than the OG Switch for portable play.

Because this is a machine that’s designed specifically for handheld-only play, you can’t get the Switch Lite to output video or audio to your TV, and the Joy-Con controllers are built into the chassis of the unit, so they’re missing out on HD Rumble and an IR blaster. They’re not detachable, but you can still buy and pair additional Joy-Con controllers, so you’ll still be able to play 1-2 Switch. Though we can’t imagine that’s come up much as a complaint.

But other than that – and a few other minor differences, like the battery capacity – the Nintendo Switch Lite and Nintendo Switch original are basically the same. It’s just smaller, lighter, handheld only, and a bit cheaper. Also, it comes in some adorable colours. What’s not to love?