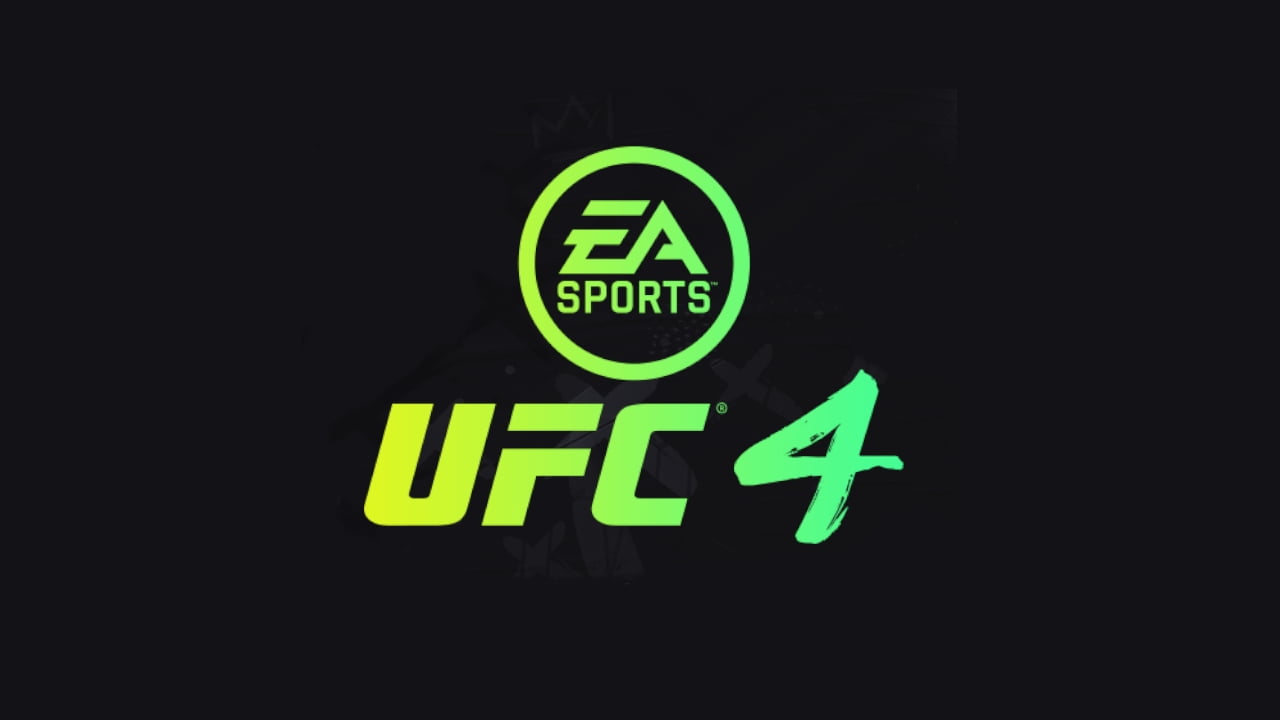 Callum grapples with EA Sports UFC 4, and he thinks it might just be the series’ best outing to date.

For a genre littered with incremental annual upgrades and a distinct lack of innovation, the EA Sports’ UFC franchise has always been a shining beacon of how to do a sports game justice. Opting for a biennial schedule, it has built itself up considerably since its admittedly rough first iteration back in 2015, introducing meaningful, transformative overhauls over the last five years and quickly becoming the best combat-sports simulation since 2011’s Fight Night Champion.

Its fourth entry, EA Sports UFC 4, is no different. While there are fewer all-encompassing changes and practically no game-altering new additions, EA Vancouver has instead spent some much-needed time refining and fine-tuning the UFC experience. Its gameplay flows more smoothly, its various modes have been polished and its new suite of accessibility options means anyone can jump in regardless of their skill level. As is usual for this constantly adapting franchise, this is easily the biggest and best EA Sports UFC package available to date.

So, what’s new in UFC 4? Not a huge amount. In truth, it’s EA Vancouver’s focus on removing tedious frustrations that truly changes how this fourth iteration feels to play. Takedowns have been switched from an irritating combination of triggers and thumbsticks to a much simpler two-button control scheme, while combos feel easier to execute with less emphasis on perfect timing.

However, It’s the clinch that easily benefits most from the tune-up, with UFC 4 completely switching up the mechanic to instigate more organic stand-up brawls. While players would previously have to engage in clunky, mini-game focused tie-ups while grappling on their feet, UFC 4 instead offers the ability to move in and out of the clinch in seconds.

Fighters merely press a button to enter the clinch, land a series of punches or knees, then push back the thumbstick to retreat to normal striking distance. Grappling-efficient fighters can even use these tie-ups to unleash huge slams or pull off impressive submission techniques, with a fighter like Jon Jones able to perform a guillotine while clinching his opponent. It often feels like that one key aspect the series’ stand-up combat was missing, and while moves from the clinch are slightly overpowered, fights generally benefit from the free-flowing pace they provide.

Newcomers are also catered to a lot more than in previous games, with UFC 4 specifically offering a simplified version of the game’s complex wrestling system. Grapple assist, as it’s called, strips away the more position-based style for a simplified alternative, giving players a three-prompt menu that allows them to posture up, lock their opponent into a submission, or return to their feet. Of course, it’s entirely optional, so players with more experience can instantly switch back to the more intricate wrestling options in the game’s settings.

While on the ground, players will also be met with a brand-new submission system, which switches out UFC 3’s needlessly complicated mini-game for two fresh ones. The more frequent of the pair sees the victim of the submission move a small bar around a circle, while the attacker moves a second bar on top of their opponents and tries to keep it there as long as possible. Think of it as a thumb war, just, you know, with more opportunities to break someone’s arm.

The second mini-game is used for joint submissions and works similarly. This one utilizes a much smaller gauge, however, with players using the L2 and R2 buttons to move from side to side. Both are far more intuitive than their overly complex predecessor, relying less on frantic button-mashing and prompting some fun mind-games.

As for who players can expect to utilize in combat, UFC 4 boasts the biggest and most diverse roster the franchise has offered yet. From current UFC Lightweight and Strawweight champions Petr Yan and Weili ‘Magnum’ Zhang to notorious British boxing mainstays Anthony Joshua and ‘The Gypsy King’ Tyson Fury, the roster is stacked with new names. But the standouts are easily the game’s updates to now-notorious fighters, such as cover star Jorge ‘Gamebred’ Masvidal, ‘Sugar’ Sean O’Malley and ‘The Last Stylebender’ Israel Adesanya. Some models don’t look fantastic, with Connor McGregor and Gilbert Burns standing out as particularly soulless, but for the most part, they’re on point.

Players will have the opportunity to fight in some new locations too, with the game offering a small backyard arena and, more excitingly, a stylized “Kumite” ring ripped straight from Bloodsport.

Then there’s the game’s revamped career mode, which is probably the most contentious new upgrade to UFC 4. Early on, it makes some welcome changes to the noticeably rigid career mode of UFC 3, showing you rise up through the independent scene and even giving you a chance to fight for an indie title if you so desire. However, once you reach the upper echelons of the UFC itself, it becomes less enticing, seeing you take countless uninteresting fights with little fanfare or fun.

Meanwhile, its new skill system smartly lets you build up your moves and perks through actual play, meaning any strikes you naturally lean on become more powerful as you progress. However, training camps are long and boring, especially once you reach the latter half of your fighter’s career.

There’s also the campaign’s rivalry mechanic, which feels like a wasted opportunity to sidestep the rigid structure of previous career modes. While it seems like the feature will let players call out fighters and set up dream matches, it instead falls to infrequent, fixed social media interactions and a bar which depletes every time you purposefully knock out an opponent in sparring. By the time your character is 10 years into their career, they’re locked into fighting unfulfilling opponents with no overarching goal to aspire to.

All in all, though, EA Sports UFC 4 is a solid new update to the series which introduces some much-needed quality of life improvements. Of course, it’s worth noting that this isn’t a wholly new take on the series. Like many sports games, it’s an upgrade that offers some crucial improvements and new features, so if huge innovations are what you’re after, you might be disappointed. But for fans looking for the best possible UFC experience, this is without question the most complete envisioning of the seminal MMA brand to date.

Although it doesn’t offer many game-changing new features, EA Sport’s UFC 4 is without question the most comprehensive release in EA Vancouver’s MMA franchise. Setting aside some issues with the career mode, it offers a solid update to UFC 3, with smoother combat, a more accessible entry point for new players and the most complete roster of fighters yet.