Is Control: Ultimate Edition on PlayStation 5/Xbox Series X worth the upgrade?

Control: Ultimate Edition, the next-gen upgrade to Remedy’s Control, is here. Is it worth buying the game again for PlayStation 5 or Xbox Series X|S, though?

Just in case you somehow missed it, Remedy Entertainment made a huge impact in 2019 with Control: a slick, sinister, and surreal action game featuring possessed refrigerators, colossal ethereal entities, and a giant upside-down pyramid that was somehow also your boss. It’s like a mind-bending mix of The X-Files and Twin Peaks, except with less alien abductions and cherry pies and more socially awkward janitors with godlike powers.

Although it’s probably obvious, I was a big fan of Control when I played it back at release, awarding it 4 stars and claiming the game’s “atmosphere, world, and fun combat ensure [it’s] a terrific single-player experience.” Better yet, I loved the first of its two additional slices of DLC, also scoring The Foundation 4 out of 5 stars.

Yet, while Control has generally garnered quite the acclaim over the last year and a half, it has recently managed to wade into some controversy. You see, Control: Ultimate Edition – the new comprehensive bundle that packages Control and its two slices of DLC into one handy whole – is a standalone, full-price package. That’s not so unusual for what is effectively a Game of the Year edition, but it’s also the only way to access Control on the PlayStation 5 and Xbox Series X|S.

That means if you currently own Control (and all its DLC, bought separately) on PS4 or Xbox One, you won’t be getting a free upgrade to next-generation versions, unlike lots of other cross-generation titles. But if you bought Control Ultimate Edition for PlayStation 4 or Xbox One when it released in August 2020, you can get an upgrade to PlayStation 5 or Xbox Series X|S for free. Confusing, no?

Fortunately, I had the chance to get my hands on Control: Ultimate Edition for the PlayStation 5 early and sought to answer the question of whether it’s worth grabbing the upgrade.

In truth, it depends on how you’re approaching Ultimate Edition. If you’re someone who has never played Control before, this is without a doubt the best way to experience it. Alongside prettier visuals, lightning-quick load times, and immersive haptic feedback features on PS5, the next-gen bundle also offers separate performance and graphics modes.

I started out with the latter, which plays at the same, 30 FPS speed most Control players are accustomed to. The big switch-up is that raytracing enters the fray, leaving dazzling reflections on office windows, pools of water, and other reflective surfaces. It’s a striking addition to the experience, making The Oldest House’s locales that much more realistic.

The star of the show, however, is performance mode, which replaces raytracing with seamless, 60 FPS gameplay. It’s here that Ultimate Edition’s upgrades are really felt, lending Control’s combat a more satisfying ebb and flow while making aiming and dodging much smoother. Similar to Spider-Man: Miles Morales, another fast-paced and busy cross-generational release, it’s hard to go back to playing Control at 30 FPS after experiencing the game running so flawlessly in performance mode.

That being said, if you already own the game, Control: Ultimate Edition isn’t necessarily a must-buy. To those of you with a PS Plus membership, the game’s free during February and is definitely worth returning to just to witness it with all the bells and whistles attached. For those without PS Plus, there isn’t much to Ultimate Edition that you haven’t seen before. Outside of its raytracing, visuals aren’t improved all that much, and while its 60 FPS gameplay is a much more significant change, the game still ran relatively well at 30 FPS on the PlayStation 4 Pro and Xbox One X. 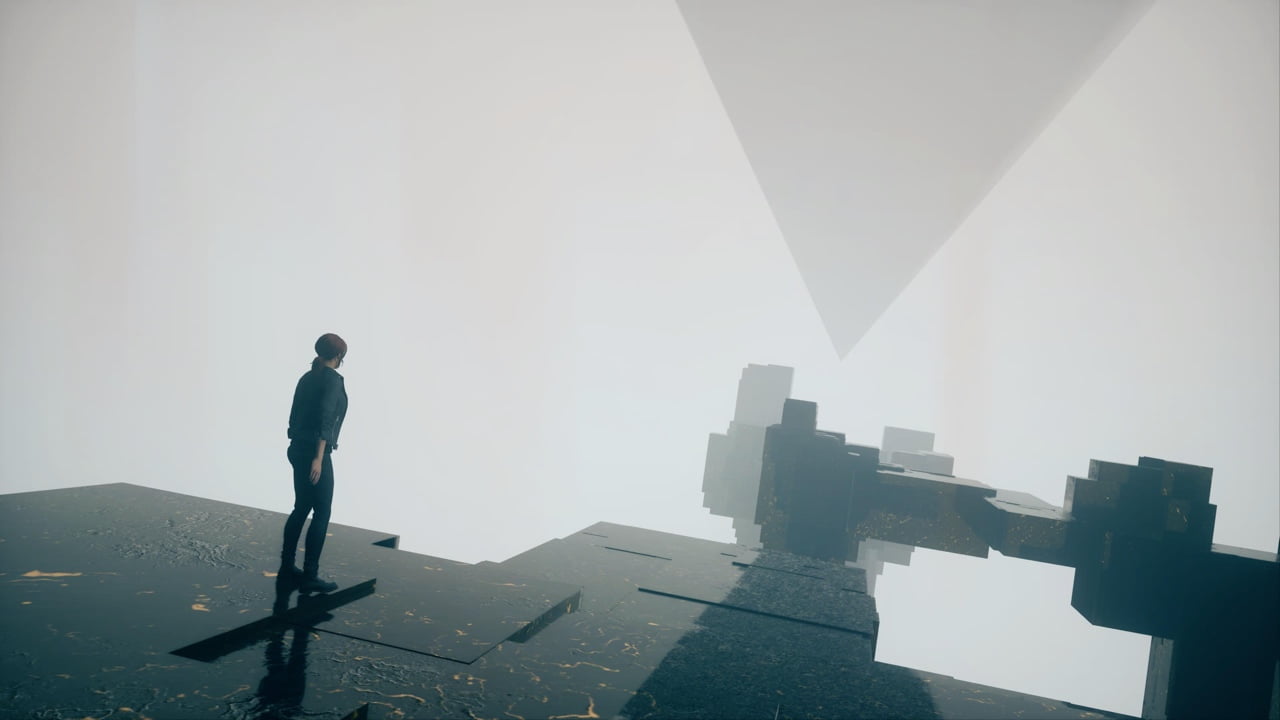 If you’re approaching Control for the first time, then, Ultimate Edition offers the definitive version of the game. And the 60 FPS performance mode is an impressive upgrade, more so than the 30 FPS, raytracing-enabled graphics mode.

But for seasoned explorers of The Oldest House? There’s probably not quite enough here to make Control: Ultimate Edition an essential double-dip purchase on the PlayStation 5 or Xbox Series X|S.

Missing the context of a full review? Read our review of Control, then. All of that stuff remains true, just with the extra considerations above for the PlayStation 5 (tested) and Xbox Series X|S upgrades.

With its new PlayStation VR2 headset, Sony is taking a second swing at bringing virtual reality to the masses.
4 minute read

The Last of Us battle royale? That’s an idea so wild it just might work

A few weeks ago, rumours were swirling about The Last Of Us battle royale. Believe it or not, that might not be as bad an idea as it sounds.
4 minute read

With a simple and approachable device like the Steam Deck, will PC gaming finally get its hooks into console gamers?
3 minute read

Master Chief? Present. Forza? Here. Sea of Thieves? Yarr! Bethesda exclusives? You bet. So why did it feel like something was missing from Xbox at E3 2021...?
5 minute read
© 2023 Thumbsticks | Interesting articles about video games.