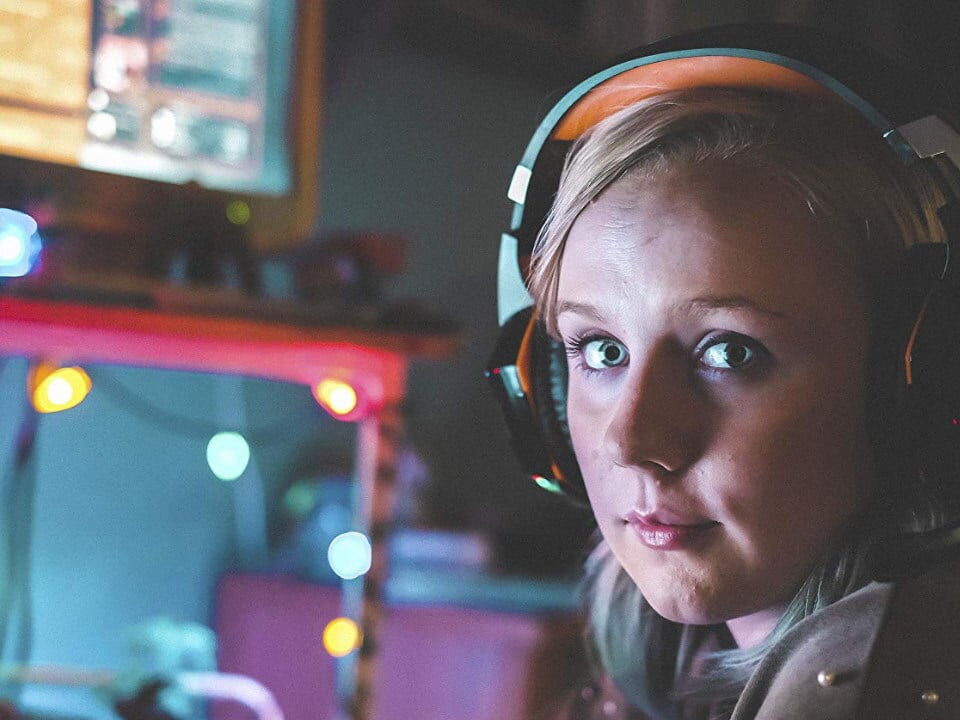 In our Mixed Media segment, we occasionally review things that aren’t video games (but are somehow related to video games). Here’s what we thought of E4’s gaming comedy, Dead Pixels.

When you see the CGI in Dead Pixels, it doesn’t inspire confidence. It’s not quite as naff as 90s Saturday morning cartoon, ReBoot, but in some respects, it looks closer to that than real (online) worlds it strives to emulate. (Like Final Fantasy XIV or The Elder Scrolls Online, to name just two examples.)

That might be a budget or production limit, or it could be a stylistic choice. In the realm of Kingdom Scrolls – Dead Pixels’ fictional analogue for MMOs like World of Warcraft – the aesthetic of an otherwise beautiful and well-designed fantasy world is kind of ruined by allowing your players to customise, well, everything. It’s just the right amount of garish for a culture filled with Minecraft mods and Fortnite skins.

Russell, a handsome moron who has been invited to join the game by Meg (a hunchback in game, who fancies Russell in real life) plays Kingdom Scrolls as a tall, green-skinned, bikini-wearing Amazonian warrior princess.

“I’m riding a dragon and wearing a crown, I’m having a terrible time… I’m not! That was a joke! I love it!” Russell exclaims, in excitement, before tossing some cows around a field and busting out some of the game’s dance emotes.

“What is this, an arcade game?” Sneers Nicky, Meg’s best friend and Kingdom Scrolls guild co-founder, before they go back to grinding low-level enemies for XP and gold with guildmate Usman.

You might be concerned that this is a comedy that plans to ridicule video games, to trot out tired old tropes and poke fun at “nerds” and “shut-ins” who prefer to live online than in the real world. It’s so easy to jeer and take cheap shots at something you don’t understand. What quickly becomes apparent is that Dead Pixels – from writers behind Peep Show and Fresh Meat – understands video games and games culture very well. That makes its acute observations even more painful.

Meg and Nicky are our protagonists, nominally, but like the best video game characters, they’re not universally heroic. In fact, they’re downright flawed. In a series arc that progresses at a clip they frequently bully Russell, gatekeep their hobby from “casuals,” alienate friends and family in the real world, and – in an act of fan rage that channels everything from Mass Effect 3 to The Last Jedi – harangue, harass, and dox actor Vince Vaughn into what sounds suspiciously like a suicide attempt. (For daring to accept a role in the movie adaptation of Kingdom Scrolls, no less! Sometimes Dead Pixels hits a little too close to the mark when critiquing the behaviour of fan groups.)

Usman, meanwhile, sees his marriage fall apart because of his addiction to Kingdom Scrolls. And poor Russell, like an excited labrador, just wants to be involved. He frequently finds himself on the receiving end of abuse for daring to try and join in with a closed, often unwelcoming subculture.

Dead Pixels is frequently painful to watch, but for all the right reasons, like Peep Show, The Inbetweeners, or Friday Night Dinner. It shines a light on all the worst bits of gaming, but like a family member making an uncomfortable intervention, does so from a position of understanding and love. It’s also frequently hilarious as a result.

The Game Console 2.0 is an extraordinary journey through the history of video game hardware.
2 minute read

Pac-Man – Birth of an Icon Review 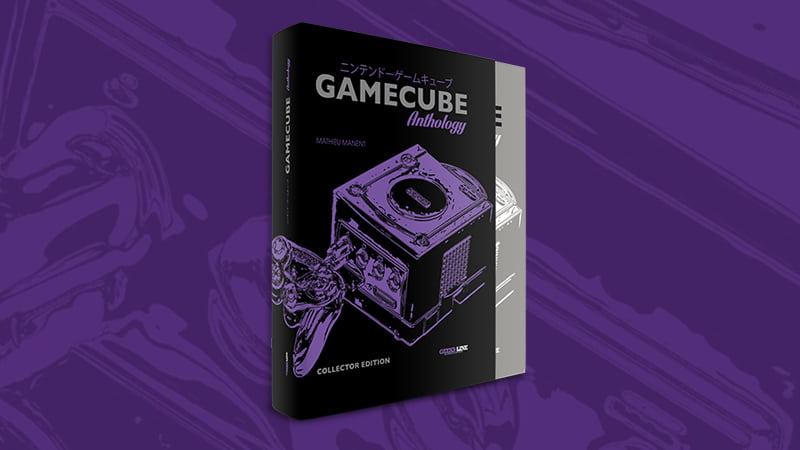