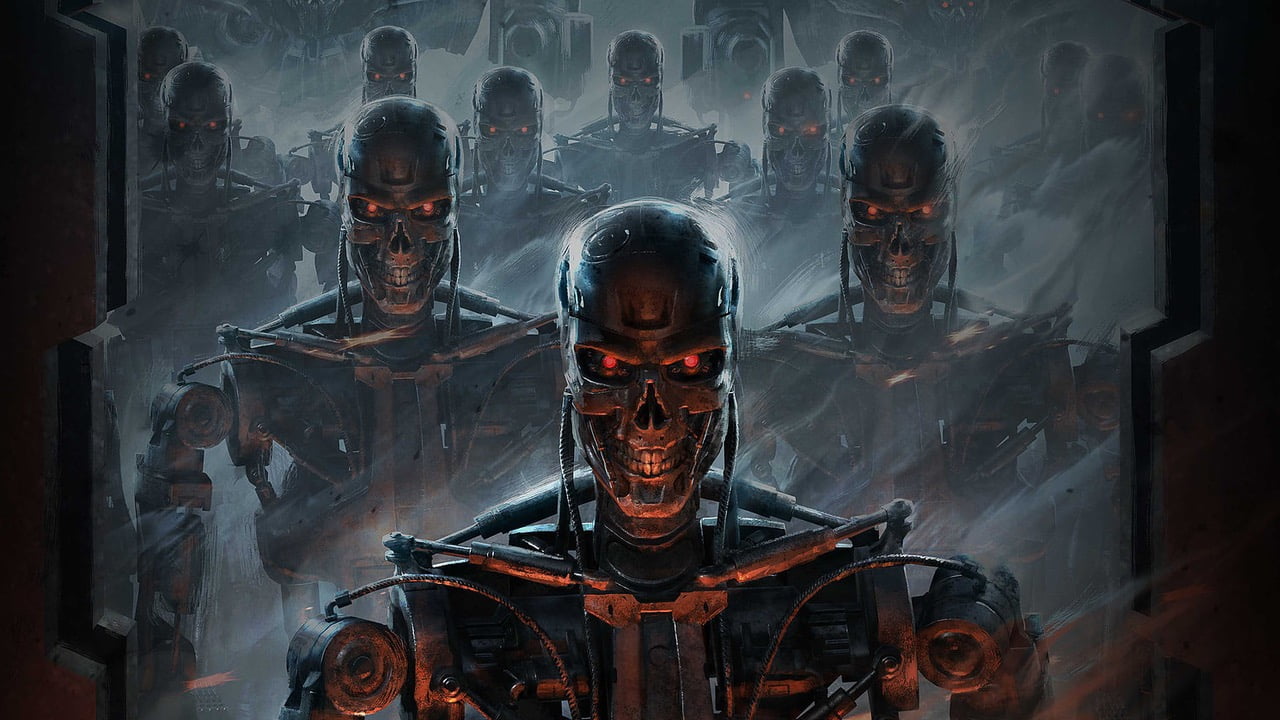 If there’s one thing I can say about Terminator: Resistance, it’s that it almost perfectly mimics the time-travelling robotic infiltrators that stand as the imposing antagonists of every Terminator movie.

Not only does it feel like a game out of its time, reliving the glory days of cheap, early noughties movie tie-ins, but it mimics a AAA shooter despite the fact its inner workings are a robotic, emotionless void of personality. Granted, I’ve played worse shooters and experienced cheaper licensed tie-ins, but it’s rare to find a modern game that lacks as much individuality or charm as Terminator: Resistance. Much like the downwards spiralling movie franchise it spawned from, it’s an adaptation that doesn’t understand what made The Terminator so unique and suffers tenfold because of it.

If you’ve ever seen a Terminator movie, the premise should be pretty familiar. You play Jacob Rivers – a bog-standard, run of the mill action hero with the emotional range of cardboard – who is separated from his troop of elite resistance fighters during a fierce battle against Skynet: the faceless army of robotic murder bots looking to eradicate humanity. Left the sole survivor of his squadron, he bands together with a local group of civilians, journeying with them as he attempts to reunite with the resistance. Little does he know, however, that he’s being stalked by a robotic enemy known as an Infiltrator: A Terminator unit that can pose under the guise of a human form. As fans of the series can no doubt tell, the game documents the events that lead to the Terminators being sent back in the original movie and Judgment Day, discarding all the timeline changes from the bad sequels and acting as a prequel to Cameron’s masterpieces.

It is, at its core, a potentially interesting take on the franchise’s world and mythos, yet Resistance never puts enough effort into its plot to matter. While it could have been an interesting piece of canonical connective tissue that has yet to be explained in the movies, its awkward character models, horrific dialogue, and entirely predictable story beats make every moment unexciting or unengaging. Even when the game deals you out a selection of unimpactful moral choices, it’s hard to involve yourself with the outcomes because the characters are flat-out unlikeable and look, talk and move more robotically than their mechanical adversaries. This goes doubly so for the game’s two romantic narrative arcs, which, of course, end with the most awkward sex scenes in human history.

The gameplay, on the other hand, is more of a mixed tale. While there’s evidently been some effort here to try and mix your standard shooter campaign with some stealth, RPG, and even survival horror elements, Terminator’s reluctance to ever pick one makes it a jack of all trades but a master of none. The shooting feels weightless and grows dull after the first hour, while its RPG elements – essentially just putting points into perks – feel basic at best. The central loop of the gameplay is simple. You get put onto one side of the map with a main quest and a couple of side-objectives, shoot your way through a repetitive slog of robots, hack or lockpick through some doors, complete the mission and then run to the map’s exit. Every one of Resistance’s missions throughout its dull eight-hour campaign is virtually the same, and while you’ll face some bullet-spongey bosses on the way to the credits, it never manages to diversify the core structure at any point.

It also lacks difficulty. Playing the game on hard, I only ever really felt challenged through a couple of combat encounters, which is incredibly disappointing seen as the game boasts one of the most intimidating adversaries in cinema history. Despite building up the iconic T-800 units as an imposing threat, you can slice through them like a hot knife through butter, and even if you can’t, the sea of medkits in the local vicinity can heal you up in seconds flat.

That’s not to say it’s completely awful. Managing to get your hands on some of the iconic, laser-powered weaponry from the movies can make for some empowering moments, and the sound design, music, and authentic visuals did awaken my nostalgia as a Terminator fan. There’s clearly been an attempt here to devise a game that is evocative of the classic movies Resistance takes influence from, and for some mega-fans of the series, that will probably be enough. Its use of side-missions also expands the world in several interesting ways, managing to take the edge of the grind of the main campaign with some more engaging side stories and fleshing out of friendly NPC’s.

Resistance also plays with a handful of strong stealth sections, which feel like where the title should’ve invested its strangely wide focus. An incredible early segment in the game sees you sneaking through a dilapidated factory overrun by Terminators, tasking you with sneaking through vents, hiding behind rubble and keeping out of the sights of this “indestructible” foe. It instils into you the ruthless nature of Terminator: Resistance’s bleak, post-apocalyptic future, as you attempt to keep away from your mechanical, robotic overlords.

Resistance just never manages to be anything more than a forgettable, mediocre shooter. It feels like a game that would release in the early years of the last generation, where it doesn’t adopt a focus but opts to try and play to the widest crowd possible, losing all semblance of identity in the process.

In the end, Resistance is the kind of game that’s destined to coat the bottom of bargain bins. It’s soulless, feels rushed and, worst of all, incredibly boring. If you’re a seasoned fan of the franchise and your only desire is to do battle with authentic-looking T-800 models while Brad Fiedel’s theme serenades you, then there might be something here. But if you’re looking for an engaging shooter, leave Resistance well enough alone. I hope to dear god that it won’t be back.

Terminator Resistance is a forgettable, dull and uninspired shooter that lacks focus and a true sense of identity. While there’s a commendable authenticity to the original movies in its design and some strong stealth sections, the game winds up a soulless shooter that lacks purpose. Not even Arnold Schwarzenegger could’ve saved this one.