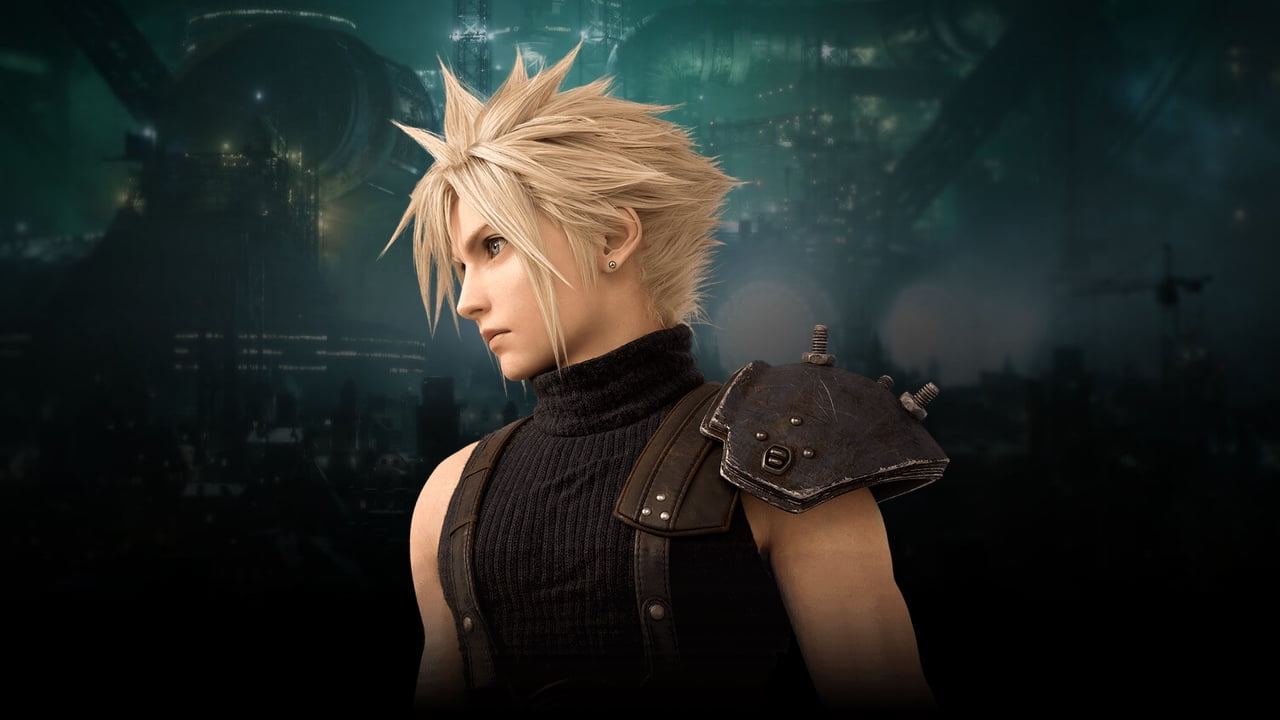 Final Fantasy VII Remake is finally here, but does Square Enix’s reimagining of the iconic RPG classic live up to expectations?

Yes. Yes, it does. Critics are almost universal in their praise of the long-awaited revamp of (some of) Square’s classic 1997 role-playing game.

It’s an affectionate and mostly faithful remake that preserves the story and characters that players love but enhances it with new combat mechanics, story-beats, and lavish production values.

Criticism is slight and mostly focused on two areas, the occasional lack of polish – although it’s a very attractive game throughout – and some side-mission filler that serves to extend its length. The game’s ending also appears to be divisive, albeit brave.

Final Fantasy VII Remake is well worth the wait, then. Let’s hope it doesn’t take Square Enix another five years to release part two. Here is our pick of the game’s early reviews.

“It’s no easy task to rewrite one of the most beloved stories in videogame history, and given the series’ recent shaky past even Final Fantasy 7‘s most optimistic fans were nervous as to how their favourite characters, moments and story arcs would weather the transition. But I’m happy to say that, for the most part at least, the spirit and tone of the original Final Fantasy 7 is perfectly preserved. Dare I say it, the remake even manages to frequently improve upon the original’s telling of the story.”

“Square Enix’s long-awaited return to the world of Midgar is both beautiful and oddly dated, an exhilarating blockbuster that can also be a dull slog. It has a lot of highs, but there are points where it really labors to stretch what feels like a 15 to 20 hour story into 30. It’ll hit you with a truly excellent setpiece or story sequence, only to allow the excitement to evaporate in the course of another interminable series of blank corridors and switch-pulling. It reminds me a little bit of The Hobbit, which is to say that it feels like a self-contained story, but also kind of has a case of trilogy creep.”

“Remake is wildly uneven, poorly paced, and not entirely successful as a game in its own right. It takes a game that still feels staggeringly ambitious and often turns it into something more traditional, even if every aspect of the experience is so much more technically advanced. But Remake is also the very best thing a game can be: fascinating. It forces us to confront our subjective tastes, and asks us to consider what we value in the games we play. Your feelings about Remake will be determined by what you, personally, valued in the original release.”

Not scored – Review by Carolyn Petit

“While almost everything from the Midgar section of the original game is here – with some rooms being recreated exactly as I remember them and others extravagantly evolving in spectacular fashion – there’s also a whole lot of new stuff too, though not all of it is what I’d consider an improvement. Generally speaking, I love that this brief section of a much larger RPG has been zoomed-in on and fleshed out with real character development and a more robust story, but there are places where those additions elevate the source material and others where they drag both it and this new game down.”

“Here’s Square Enix, finally listening to thousands upon thousands of requests to remake Final Fantasy VII, and they’ve changed everything but the blueprint. It would have been far more straightforward to recreate the original game with brand new graphics—to transform the old blocky polygonal figures into beautiful models, retranslate the script, and overhaul the world while changing as little as possible. But Final Fantasy VII Remake isn’t all that interested in retreading old territory. In fact, this remake sometimes even flirts with deviating from the original game’s story, and although it never does anything as ballsy as, say, killing Cloud in the first act, Final Fantasy VII Remake does signal a level of self-awareness that I didn’t expect.”

Not scored – Review by Jason Schreier

“Regardless of your history with the original game, Final Fantasy VII Remake is an astounding achievement. The wait for its release was a long one, but in gameplay, story, characters, and music, it delivers–the wait was worth it. For first-time players, it’s an opportunity to understand why Final Fantasy VII is held in such high regard. It’s the chance to experience a multifaceted story that grapples with complex subject matter, be in the company of memorable characters, and be moved by their plight. For returning fans, this isn’t the Final Fantasy VII your mind remembers, it’s the one your heart always knew it to be.”

“Final Fantasy 7 Remake is a masterpiece, a love letter to FF7 fans, an homage to one of the greatest games of all time. At its best it does everything the original did in 1997, revolutionizing the way video game stories can be told and reimaged. Square Enix has created a wonderful game full of characters, set pieces and stories for a whole new generation of players to follow the journey of Cloud Strife and his friends on a mission to save the world.”

“Final Fantasy 7 Remake is a spectacle from start to finish. You can tell how much care has been taken to bring this story back to life for modern audiences. As a retelling of a classic with plenty of surprises in store, the Remake offers engaging experiences for longtime fans and newcomers alike. Its action-packed combat, engrossing story, and gorgeously detailed setting successfully reminds you why Final Fantasy 7 is beloved by so many.”

“Final Fantasy 7 Remake is a spectacle from start to finish. You can tell how much care has been taken to bring this story back to life for modern audiences. As a retelling of a classic with plenty of surprises in store, the Remake offers engaging experiences for longtime fans and newcomers alike.”

Save up to 90% in five excellent new Xbox One sales

What are the Assassin’s Creed Valhalla system requirements?