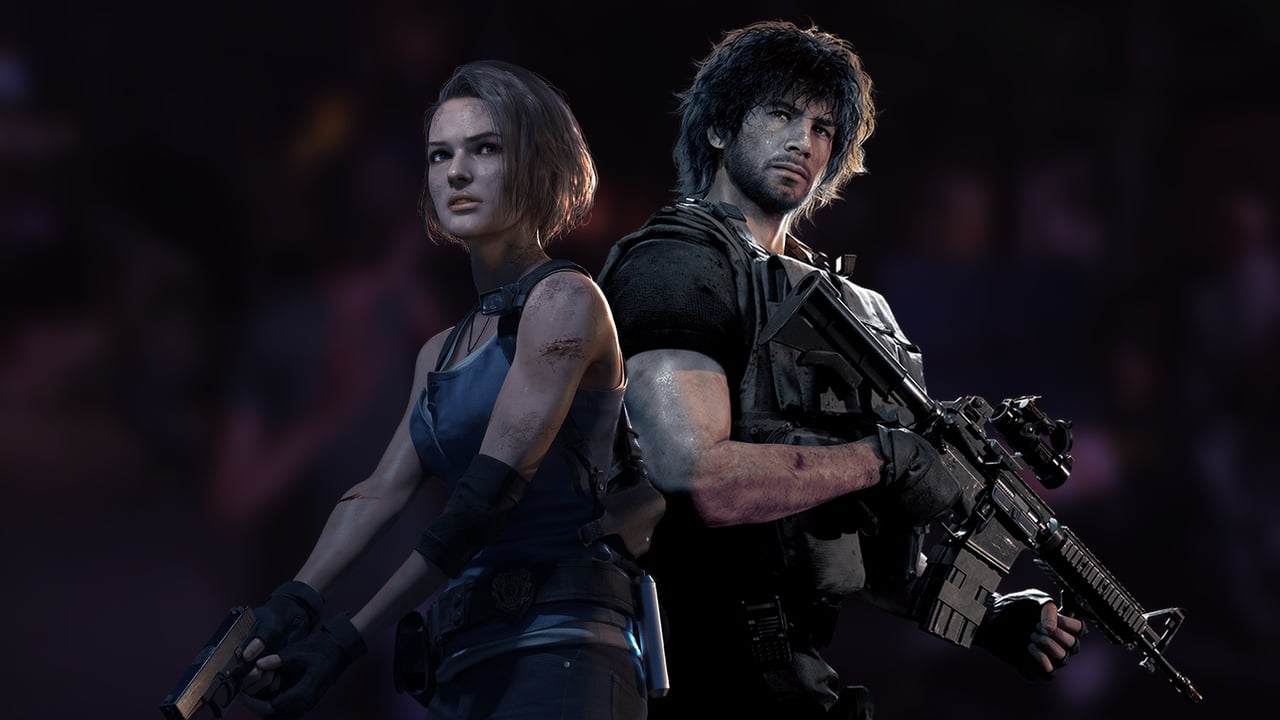 Resident Evil 3 is the latest survival horror game from Capcom to get a top-to-bottom RE Engine remake. How does it compare to the original, and does it top last year’s acclaimed RE2 remake? Here’s what reviewers are saying.

Resident Evil 3: Nemesis was reviewed positively on its 1999 release, but a consensus grew over time that it was too short and too action-oriented. Naturally enough, it appears the same critique applies to the remake. Most reviewers agree that it’s a handsome and thrilling game, but the underlying experience isn’t as refined as Resident Evil 2. There’s certainly a wider variance of opinion this time around.

The package is fleshed out with an intriguing asynchronous multiplayer mode called Resident Evil: Resistance. First impressions are promising, but the jury is still out on its merits due to some technical issues and a lack of pre-release players.

Here is our pick of the game’s main campaign reviews.

“Resident Evil 3 is a better modernization than last year’s fantastic Resident Evil 2 remake. Where that game was still puzzling out a change in format and occasionally struggled to forge an identity, Resident Evil 3 proceeds with wonderful confidence. It won’t be everyone’s cup of tea but Resident Evil 3 knows what it wants to be.”

Not scored – Review by Heather Alexandra

“Resident Evil 3 finally repositions its place as not just a true sequel to Resident Evil 2, but as a bridge to Resident Evil 4, both in action and plot. While it streamlines the formula of Resident Evil 2 into something more linear, it’s still the best way to dodge through Raccoon City with Jill and Carlos, even with Nemesis always on your tail and the occasional clunkiness here and there.”

“As a remake, Resident Evil 3 not only falls short of honoring its source, but it also doesn’t quite stick the landing as a standalone horror experience. Even without taking into account the original game, or its predecessor, RE3 struggles to keep up with its pace amid a clashing of elements from survival horror and standard action.”

“There’s no doubt that the things that made the Resident Evil 2 remake great are present in Resident Evil 3. Capcom’s latest remake is a beautiful game, bearing the same sharp design and streamlining of last year’s game. But much of it feels like a lesser repeat of what was so impressive in Resident Evil 2.”

Not scored – Review by Michael McWhertor

“Resident Evil 3 has rightfully earned its place as one of the best horror games on the market. While Resident Evil 2 Remake may be seen as the golden child, the Resident Evil 3 remake is faster-paced, more action-packed, graphically superior, and forces you to face your fears head-on – whether you want to or not.”

“Resident Evil is best when you’re lost in a complex, labyrinthine space, forced to make a mental map as you play, unlocking more of the sprawl by solving puzzles and finding keys. But Resident Evil 3 has none of this, and is actually stiflingly linear. You’re frequently funnelled down a prescribed path to the next cutscene, and it doesn’t help that the story is lean to the point of nonexistence, with one-dimensional characters and a narrative through-line so flimsy I kept forgetting what I was doing or why.”

“Downtown Raccoon City is, unfortunately, not the expansive, multi-layered stalk-fest I’d hoped it would be. There are no alternate endings to chase, no story-altering choices to make, no new game plus mode. The source material is – and I think this is the perceived wisdom – simply not as good as the original Resident Evil 2. But I can’t shake the feeling the Resident Evil 3 remake was rushed – as its original was. Now that’s an unfortunate parallel.”

Not scored – Review by Wesley Yin-Poole

Visit our new releases section for more on this week’s new Nintendo Switch, PlayStation 4, and Xbox One games.