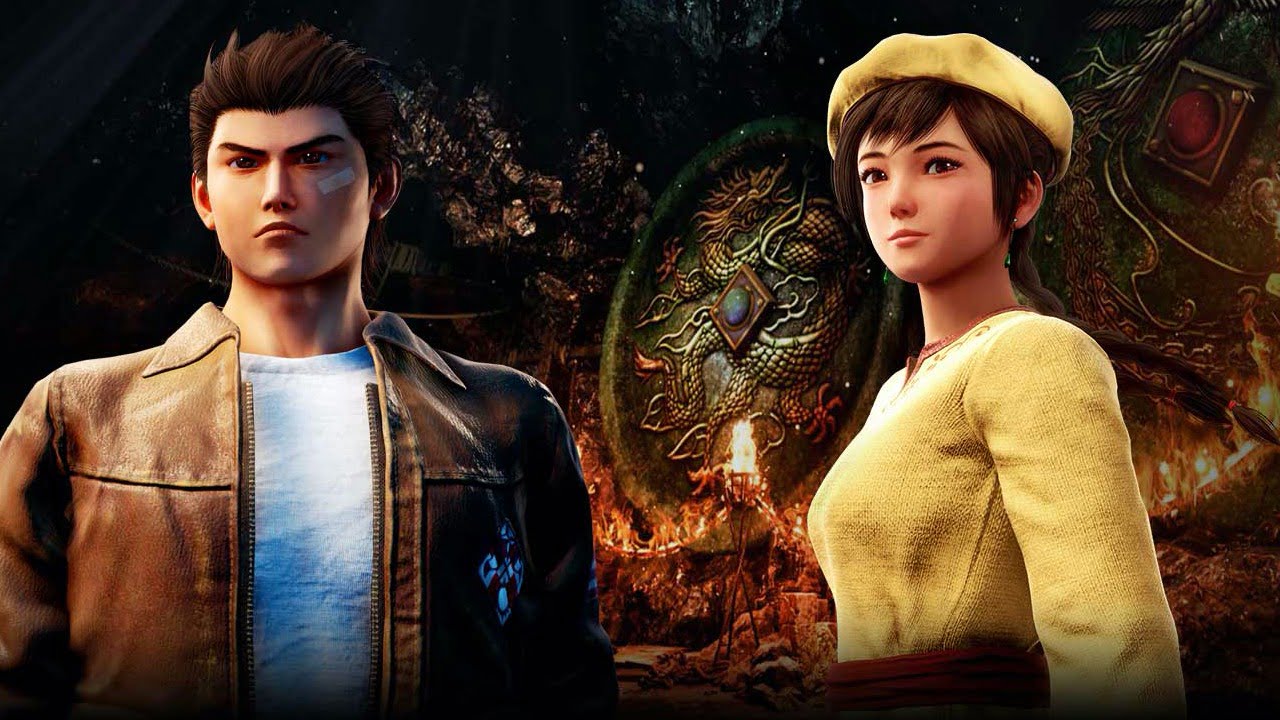 After a long wait, the Shenmue series returns. Can Shenmue III live up to expectations? We take a look at the game’s critical response.

Yu Suzuki’s Shenmue series has always been an idiosyncratic endeavour. The first two games – released for the Sega Dreamcast in 2000 and 2001 – are cult classics and have certainly proved influential. Shenmue III adheres to the template Suzuki set with the originals and is blissfully ambivalent to the evolution of game design over the past 18 years

Although the consensus is that it’s mostly game for long-term fans of the series, Shenmue III has received a warm welcome from critics. Here is our pick of the game’s reviews so far.

“Games have moved on since Shenmue 2, and my tolerance for games that disrespect my time is a lot lower. The game’s structure has aged more like milk than cheese, and I was left wondering what Yu Suzuki might have done with a larger budget, in a development environment in which he might be able to once again guess about what the future might be, without being forced by external constraints to just repeat the game’s design while only somewhat moving the story ahead.”

Not scored – Review by Laura Dale

“Shenmue 3 feels like it’s from a different era – a step forward from its ambitious action-adventure predecessors but still about five steps behind modern games. In everything from its laborious progression to its abysmal voice acting and clumsy combat, it’s ignored the innovations of the past 20 years and kept doing its own thing.”

“So many modern reworkings and sequels have ripped up cherished, established canon recently, but not Shenmue 3. This game works because it’s so genuine, honest and feels 100% authentic next to the originals. You have to take into consideration that this game was literally made for its own fans and in that respect it’s a massive success.”

“Shenmue 3 is the training montage without any of the jump cuts. It’s long and slow and sometimes you wonder exactly where it’s heading. 18 years on and Suzuki’s clearly in no rush to finish this tale – as he’s previously said, Shenmue 3 does not close out the series. It certainly brings its own flavour, the series’ melancholy being brought to the fore with Ryo getting closer than ever to his father’s footsteps, though it doesn’t make giant strides in Ryo’s tale of revenge either. I’ll avoid spoilers, but in the broadest strokes there are returning stars and something approaching a satisfying climax even as the story is once again left in stasis.”

“I was torn writing this review as I went back and forth multiple times on whether or not Shenmue 3‘s adherence to the past was worth the squeeze. In spurts, it’s not. But as I walked back to Shenhua’s cottage to turn in for the night after a hard day’s work, earning back the money I had gambled away, it hit me: people just aren’t making many games like this anymore.”

“You can see why the Yakuza games often get hit with a Shenmue comparison. The amount of “stuff” you can do is overwhelming at times. Dozens of shops litter the streets, there are back alley brawls, arcades filled with video games – though you’ll find a Virtua Fighter ripoff with penguin avatars over the real thing here – various gambling games, wooden dummies, martial arts classes, sparring, jobs, and loads more. The main difference between Shenmue and Yakuza is tone – Yakuza is over-the-top, funny, and full of random battles. Shenmue takes itself much more seriously, and fights are rare unless you keep up with your training at one of the dojos. Ryo also isn’t portrayed as this unstoppable badass – he’s a kid with potential.”