What are the LawBreakers system requirements?

It’s like a mash up of Overwatch and those anti-gravity bits in Borderlands: The Pre Sequel, but what are the LawBreakers system requirements?

LawBreakers is Cliff Bleszinski’s – or Cliffy B, to his mates – newest video game, a class-based competitive shooter with gravity-defying mechanics. It was originally going to be free to play, until it wasn’t. It also looks a bit different to when we first saw it, during the original Project BlueStreak reveal way back in August 2015.

It also recently went through an open beta phase a couple of weekends ago and is, for all intents and purposes, probably ready for its August 9 release date. So why, then, following lengthy development and a public beta phase, do the LawBreakers system requirements still have caveats on them?

We don’t know why the caveats are there, to be honest – especially when Boss Key are going into the sort of specific detail around which Nvidia graphics cards exactly will be capable of running the game at 144Hz – but it’s probably fair to assume that those numbers are the right ones by this late stage. They might just be reserving the right to change their mind in case of any performance issues around launch.

In any case, the launch of LawBreakers is very nearly upon us, and you (mostly) have a good idea of what PC you’ll need to run it. 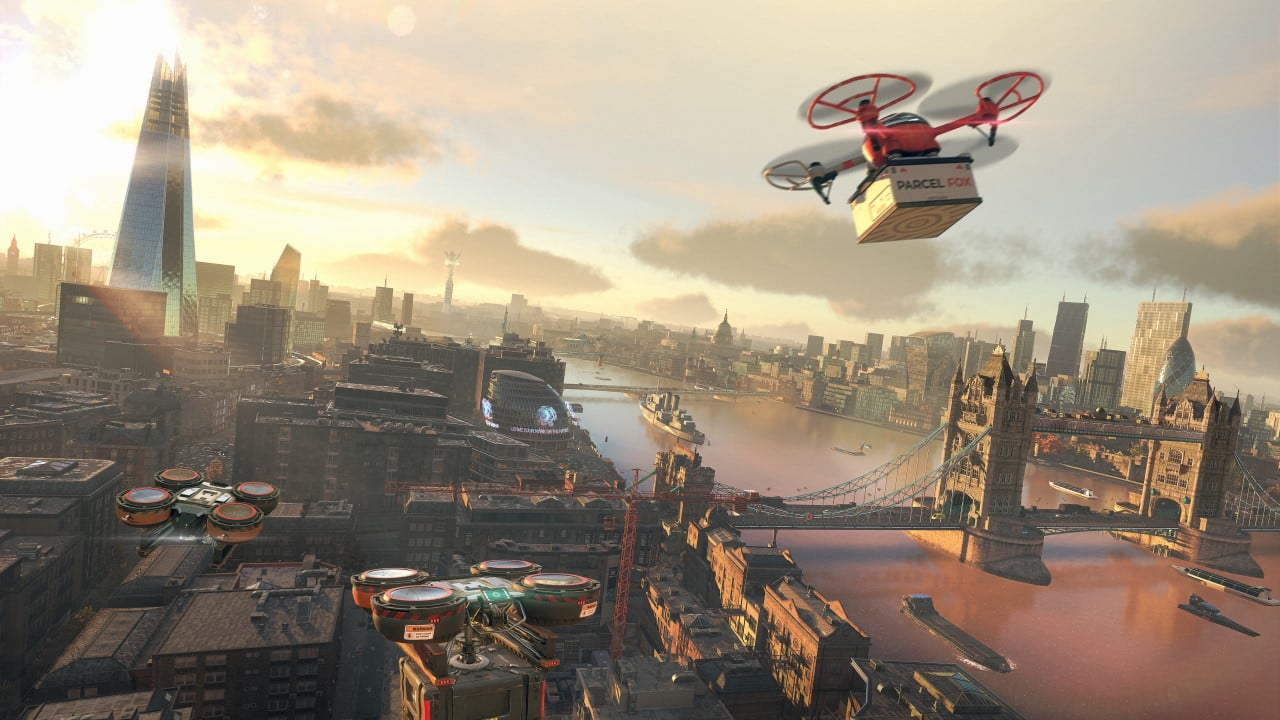 What are the Death Stranding PC System Requirements?

Death Stranding is coming to PC in July, here are the game’s minimum and recommended PC system requirements.
2 minute read

What sort of hardware are you going to need to play Resident Evil 3 on PC?
2 minute read
© 2023 Thumbsticks | Interesting articles about video games.