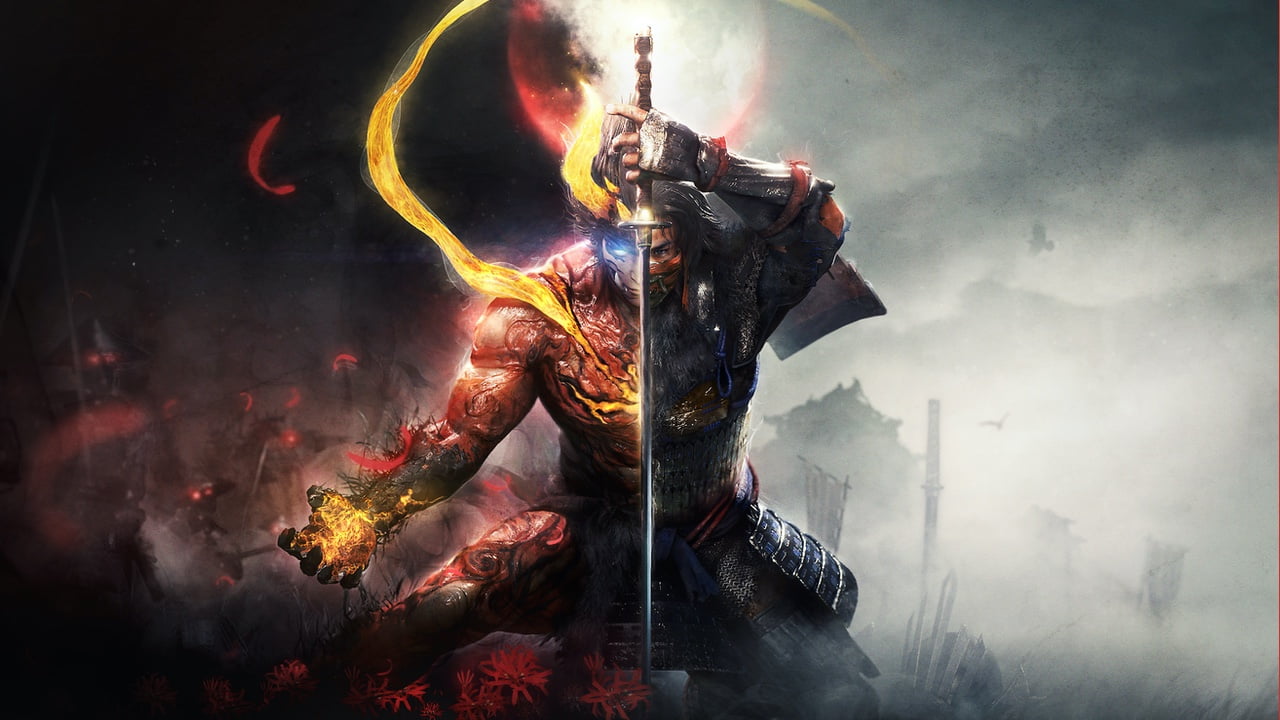 Team Ninja’s Nioh 2 is another deadly slice of action RPG adventure for the PlayStation 4, but does the game improve on the acclaimed original?

Nioh 2 continues Team Ninja’s strong run with another rough diamond of a game. Its combat is universally acclaimed, requiring finesse, expertise, and resilience. The Dark Souls comparisons loom large, of course, but, like its predecessor, Nioh 2 manages to carve out a distinct identity.

Many critics also agree on the game’s flaws, believing that Team Ninja has perhaps added too much content into the mix. A plethora of gruelling side missions, and some less than memorable locations, take the shine off an otherwise top-notch action experience.

Here is our pick of the game’s best reviews.

“Nioh 2 very much doubles down on the vision of the first game. It tells another story of feudal Japanese warlords, samurai and demons. It again sticks close to From’s Dark Souls structure, with added loot and frenetic combat that recalls Team Ninja’s own classic Ninja Gaiden series. And it’s still huge, with long, meandering main missions bolstered by optional sub-missions that often reuse parts of the same maps.”

“Nioh 2 is Ninja Gaiden mixed with Dark Souls and Sekiro and drowned in an ocean of complexity. Every enemy is a threat, if I’m anything less than deliberate. I don’t feel skilled when I succeed. I feel smart. And I guess I like feeling smart.”

Not scored – Review by Dave Tach

“Nioh 2‘s definitive feature is its challenge. With core mechanics refined from the bones of Dark Souls, Nioh 2 boils down to a series of battles and duels in all kinds of situations. These battles demand intense precision: Not only are your attacks and skills limited by a stamina meter–called Ki–but any extra attack or mistimed movement will leave you exposed, often to an attack that will cost you a substantial amount of health. Like other Souls-like games, there is a painful pleasure in mastering whatever opponents the game throws your way.”

“Nioh 2 has some glaring flaws in spite of the fantastic combat and challenging encounters. Chief among them is level design that turns most of the game into a blurry slog. The Sengoku period is packed with battles and sieges, but Nioh 2 delays on embracing a more magical presentation until the latter half of the game. As a result, there are strings of levels that are either muddy battlefields, crumbling towns, or dilapidated castles.”

Not scored – Review by Heather Alexandra

“It took me about 55 hours to beat Nioh 2, and while every single hour of gameplay was challenging, none of the main missions ever felt insurmountable or made me think that I needed to grind in order to overcome them. However, some of the sub-missions definitely skirted a little too close to the line between difficult and unfair.”

“In Dark Souls, the world is an interlocking, eldritch conundrum. In Nioh 2, it’s a series of fiendish puzzle boxes. Engrossing and oppressive, for sure, but not that startling or intriguing. Nioh 2 is a work of immense skill and scale, but Team Ninja’s next project needs to be more about changing things than adding them. After all, no amount of equipment buffs can protect you against the element of surprise.”

“If there’s one point I want to get across above all others, it’s this: Nioh 2 isn’t as revelatory as the first game, but that shouldn’t be held as a mark against it – at least not this time. Team Ninja was right to iterate and expand carefully. Nioh got so much right on the first go.”

Visit our new releases page for more on this week’s new video games.