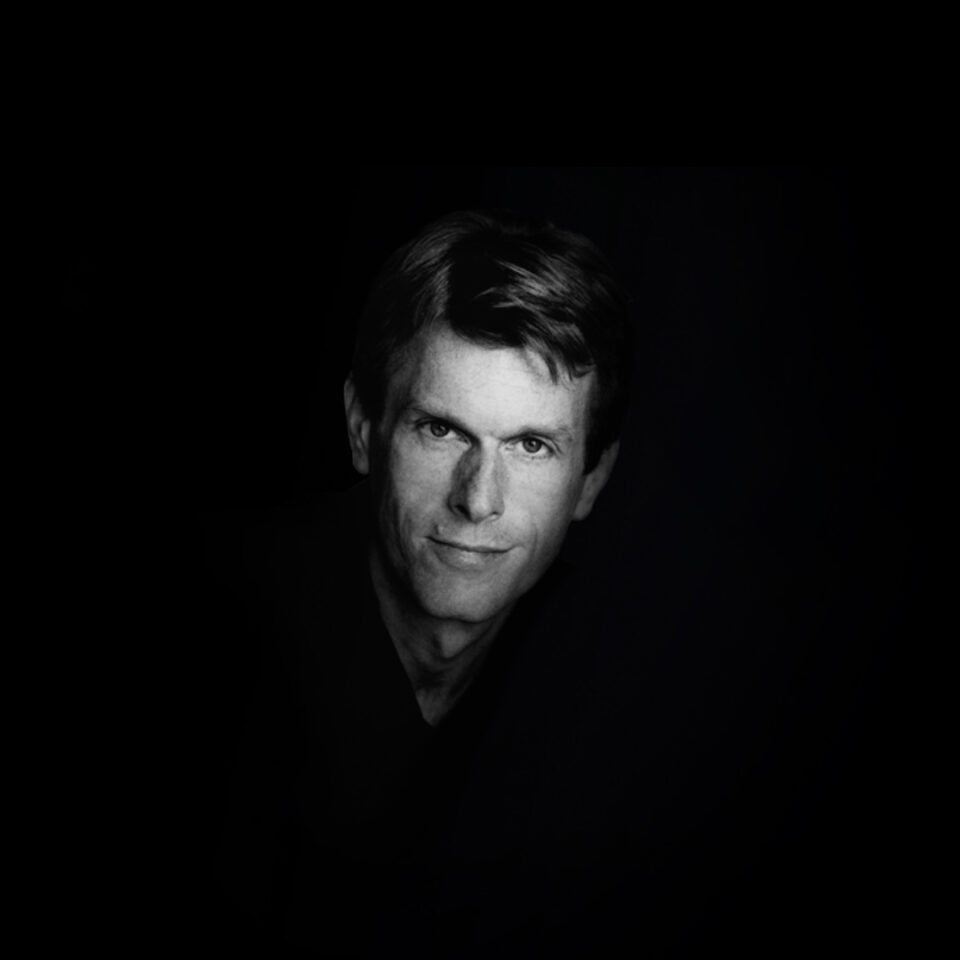 Kevin Conroy died last week, after a battle with cancer, at the age of sixty-six.

No actor has played Batman as much as Conroy, and yet the funny thing is that, with his milky complexion, hatchet features, and cheek-cracking grin, he would have made a great Joker. But it was Conroy’s voice that mattered: deep, resonant, and rugged, but touched with an unexpected warmth. Conroy began voicing the Dark Knight in the ineffable Batman: The Animated Series, in 1992; the first episode was entitled “On Leather Wings,” and I’m still not sure whether it refers to the hero’s cape, or to the voice on which he was carried into the hearts of millions who watched.

All the actors who have played Batman have, in ways large and small, left their mark. The Batsuit may have been moulded to each man, but it was moulded, in turn, by their choices. Michael Keaton’s coup was to play Bruce Wayne as a daydreamer, glazed-over and glancing; his eyes only gathered focus when they flickered beneath his rubber brows. That was when he woke up. Christian Bale, on the other hand, remained purse-lipped and dour all the time, though he dialled up his whisper-roar whenever he donned the armour. When a new star shoulders the role, his interpretation registers and bounces off his predecessors like sonar. And it always is a star, preferably in the ascendant. From George Clooney – making the jump from the bright corridors of ER into the cave of Batman & Robin – to Robert Pattinson, brooding through the steam and rain, the catalogue of Batmen has always been a vogue’s gallery.

What to say of Kevin Conroy, other than almost none of the above applies? The actors that preceded him in the role were Keaton and Adam West, but, if he took any notice of them, he certainly took no notes. Neither above nor below them, he existed on a different plane. What is more, the plane was not of his own devising, nor was it made to fit him. Batman: The Animated Series was created by Eric Radomski and Bruce Timm; in its artistic style, it nodded back to film noir, that genre in which people were cut from sharp lines and shadows, and pearled by their own moral smoke. The fact that Conroy could never physically enter that world is a blessing: he beamed himself into it from afar, untouched by its murk, and illuminated its incorruptible guardian. No wonder the eyes of his Batman are pools of purest white.

As for star status, though Conroy studied at Juilliard (where he roomed with Robin Williams; talk about Batman and the Joker) and enjoyed success onstage in the 1980s, the fact is that he was not a name. “They were willing to look at an actor that no one had ever heard of, but who had the right instinct for the role,” he said, in a recent interview. What was that instinct? Conroy understood that, when belted and buckled into a character of real gloom, one’s utility for humour becomes a life-saver. Watch, in that first episode, as Bruce, fully caped and cowled, and hunched over the Batcomputer, receives a telephone call from a Dr March. “Hey, what’s up doc?” he says, in a knowing wink to another work of Warner Bros. genius. But listen to the voice, as it leaps in an instant toward the light.

This is the sonic equivalent of that magic moment in Superman where Christopher Reeve – free of spandex, special effects, and without the aid of a single telephone box – sheds his spectacles and unhunches from a nervous hack into a visiting god. Conroy’s voice was an instrument, and he understood that to play Batman was to be locked in a fundamentally looney tune, not just swinging from one pitch to another but inhabiting both at the same time. Look at his Dark Knight, in the episode “Nothing to Fear,” as he dangles from a zeppelin, haunted by visions of his father. He has breathed a lungful of Scarecrow’s fear gas and is besieged from within by thoughts of his own failures. “You are a disgrace,” his father says, looming as large as a building. Bruce takes a moment, struggling against the toxin, and reaffirms his standing as a Wayne: “You are not my father. I am not a disgrace.” Then, without a pause, he ballasts himself with darkness: “I am vengeance! I am the night! I am Batman!”

It is that conviction, perhaps, as much as the need for regular cash, that accounts for how prolific Conroy was in the part. Along with all eighty-five episodes of The Animated Series and twenty-four episodes of its successor, The New Batman Adventures, Conroy appeared in fourteen animated films; the spin-off series Batman Beyond; a slew of other shows, including an episode of Scooby-Doo and Guess Who?; and 16 video games. He once joked: “The advice I would give to the next person who comes along to voice Batman is: Don’t, because I’m still here.”

It’s as if he wanted to ensure that Batman was present and correct, no matter the context, and you never sensed him slumming it. Even when Conroy was in something crummy, he was never dragged down by his surroundings – rather, he seemed to hold them up, as if for inspection, to see if they deserved him. Hence the final showdown, in Batman: Rise of Sin Tzu, in which the hero says to his foe, “Spare me the fortune-cookie chatter.” He could almost be addressing the developers.

Eventually, something came along that did deserve him. In 2009, developer Rocksteady (what better name to match the presence of Conroy?) released a masterwork, in Batman: Arkham Asylum. Among its many successes, the game reunited Conroy with Mark Hamill, who voiced the joker in The Animated Series. For thirty years, the two of them have been joined in a sublime pas de deux; time and again, Hamill’s giddy portrayal of the cream-faced loon has splatted against Conroy’s hard crust with perfect results. Across three outings – Arkham Asylum and its sequels, Batman: Arkham City and Batman: Arkham Knight – the pair incarnated the best cat-and-mouse dynamic in all of games.

Indeed, part of the reason that Conroy’s passing is so surreal and difficult to reckon with is that we are never far from hearing him again. I played through the Arkham series just last year, and I’m gearing up for another go round this Christmas. It’s impossible to think that the man who gave such life to these games is now gone, but we are lucky that he left behind so rich a record of his talent. When someone famous dies, the easiest way to soothe the pain of their absence is simply to return to the work. In Conroy’s, we find a man who had the right instinct, an actor of rare talent who gave definitive voice to a legend. He was vengeance. He was the night. He was Batman.

And if, like me, you have found it tough these last few days not to look ahead and to worry that the Dark Knight may never quite be whole again: Don’t, because he’s still here.

Games need Complexity, not of Action but Interaction

2009's Batman: Arkham Asylum could have been your average licensed game with action-filled appearances from villains who eventually settled for a 'punch in the face' from the masked vigilante.
4 minute read

Death of a Boss Man

I played a game not long ago that reminded me why I love my hobby.
4 minute read
© 2023 Thumbsticks | Interesting articles about video games.