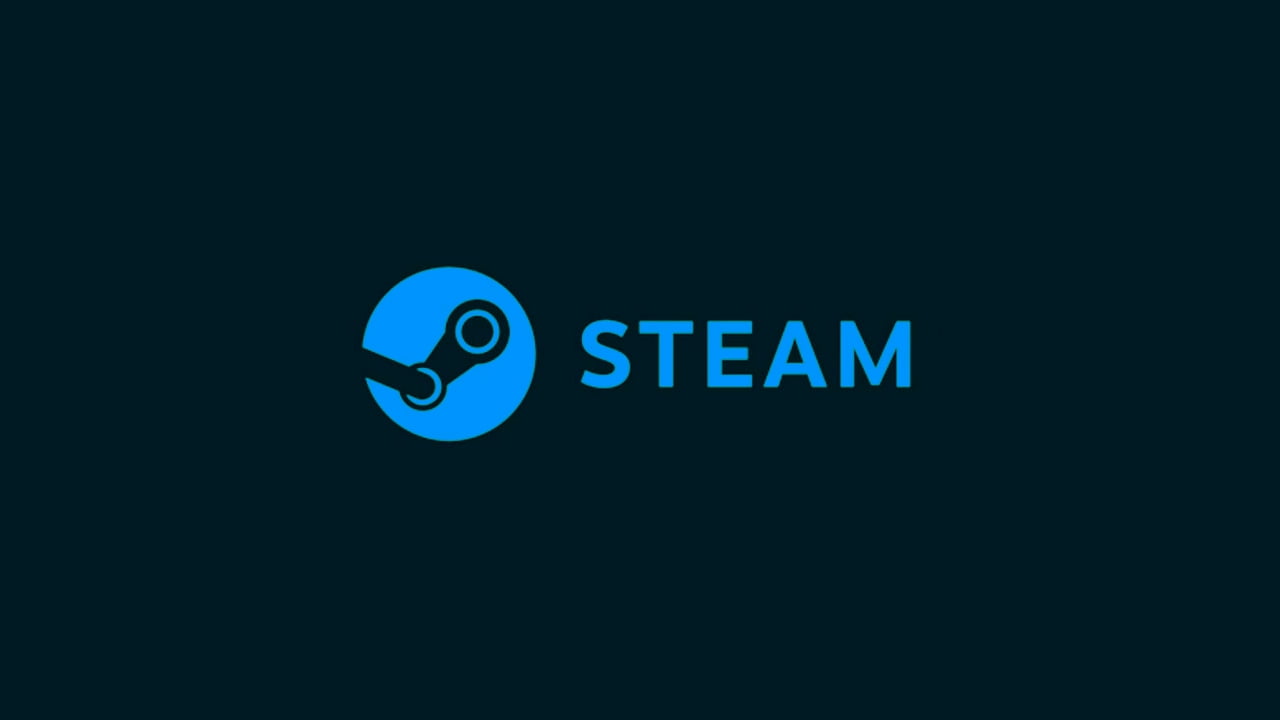 It’s the Steam summer sale. That means thousands of video games are on offer, often with deep discounts, for the next couple of months. It’s the perfect opportunity to score some of those games on your wishlist at a cut price.

Last October, Valve made some changes to Steam’s discovery algorithms. We don’t know the exact details of the changes – algorithms are famously secretive, to prevent anyone being able to game it – but it would seem indie developers suffered the most from this algorithm change. (And as an online publisher that gets the bulk of its traffic from Google, another fickle difference engine of an algorithm, we can testify to the power seemingly innocuous, arms-length algorithm changes can have on traffic and earnings.)

Now, during the Steam summer sale, another seemingly innocuous change is having an impact on indie developers.

Steam is running a promotion called the Steam Grand Prix. In it, players participate as part of large teams, earning points for their activities in the Steam summer sale. The “best drivers” are in with a chance of winning “their most wished for games” each day.

Unfortunately, what constitutes your “most wished for games” is causing some confusion, as can be seen by the collective screams of indie developers on Twitter today.

Hey @GreyAlien – Are your games seeing an abnormally high amount of wishlist deletions? I and 4 other devs all are seeing some pretty strange stats. I've never once in 5 years seen more deletes than adds/P&A during a seasonal sale. I've always left a sale with a net increase. pic.twitter.com/v1OY4MUQW5

Seeing many tweets about this wishlist deletion thing. Essentially, it would appear that Steam users believe they need to delete games off their wishlists to potentially win specific games in the Summer Sale, leading to thousands of deleted wishlists. I've contacted Valve! https://t.co/crQPIrNgE0

these are Loren's wishlist. The brown spike is people deleting it from their wishlist because they don't want to win a low-priced indie game.
Result: extra damage done to low-indies like me (and many others) by Valve. I'm sure it wasn't intentional but the result is what matters! pic.twitter.com/4tCewKcKe6

These are just a few examples, but that last little threaded tweet from WinderWorlves Games seems to settle on the nub of the issue. Valve has promised that Steam users can win their “most wished for games” without giving any clues as to what that means.

So players, in their droves, have been cleaning their wishlists en masse, presumably to try and ensure they win a “big ticket item” rather than a five dollar indie game. We’re picturing wishlists filled with two or three of the most expensive games, nothing more. It’s like the Marie Kondo of video game collections.

The trouble is, they don’t need to do that.

You have a chance of winning your “most wished for” game, which you can also read as your “top” wishlist game. Literally. It’s the game at the top of your wishlist. So you don’t have to scrub all those indie games off your list to try and ensure only “more valuable” games can be awarded as a free prize, should you win. You just move whatever game you want for free the most to the top of the list, and leave all the indie games at the bottom.

We’re sure that Valve hasn’t done this on purpose, but in conjunction with the algorithm changes from last year? Steam is starting to feel more and more like an unfriendly environment to indies with each passing day.

Or to put it another way, here are some closing thoughts from another indie developer and comedian, Byron Atkinson-Jones of Xiotex:

Steam last year: get everyone to wish list your game. Steam this year: we’ll now incentivise people to remove your game from their wish list.

Almost as if they were listening, the official Steam account has tweeted to confirm what we asserted above:

To confirm, you only need to put the game you’d like to win at the top of your wishlist. Taking other games off won’t change or alter your chances.