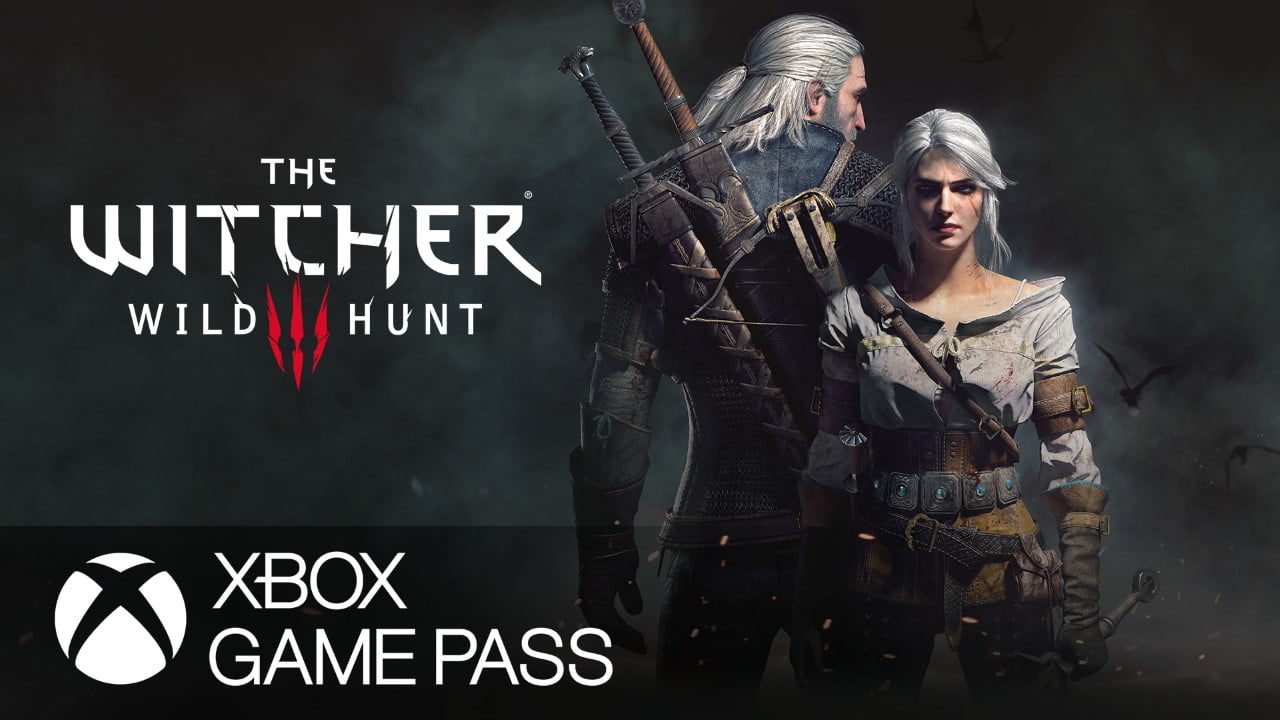 The Witcher 3: Wild Hunt is known for many things. An epic, sprawling story. Enormous DLC. Hundreds of hours of play for completionists. Winner of hundreds of awards, including game of the year at the Game Developers Choice Awards in 2016. A beard that grows in realtime during the game? Geralt stark-bollock-naked in the bath? The list is as long as your arm.

And somehow, they managed to cram it onto Nintendo Switch. The Witcher 3 on Switch – affectionately known as The Switcher – is a marvel. It’s remarkable that a game so big and so demanding can fit into a system with a mobile phone processor and just 4GB of RAM.

There are very few boundaries for Geralt, Roach, and The Witcher 3 left to break. But the team at CD Projekt Red, in conjunction with Microsoft and Xbox Game Studios, has found another way to bring The Witcher 3: Wild Hunt to an even bigger audience: with its inclusion in Xbox Game Pass.

As announced at X2019 in London, The Witcher 3 will be available on the Console and Ultimate Xbox Game Pass subscriptions – not on the basic PC sub, sorry to say – and will join the collection on December 19, 2019.