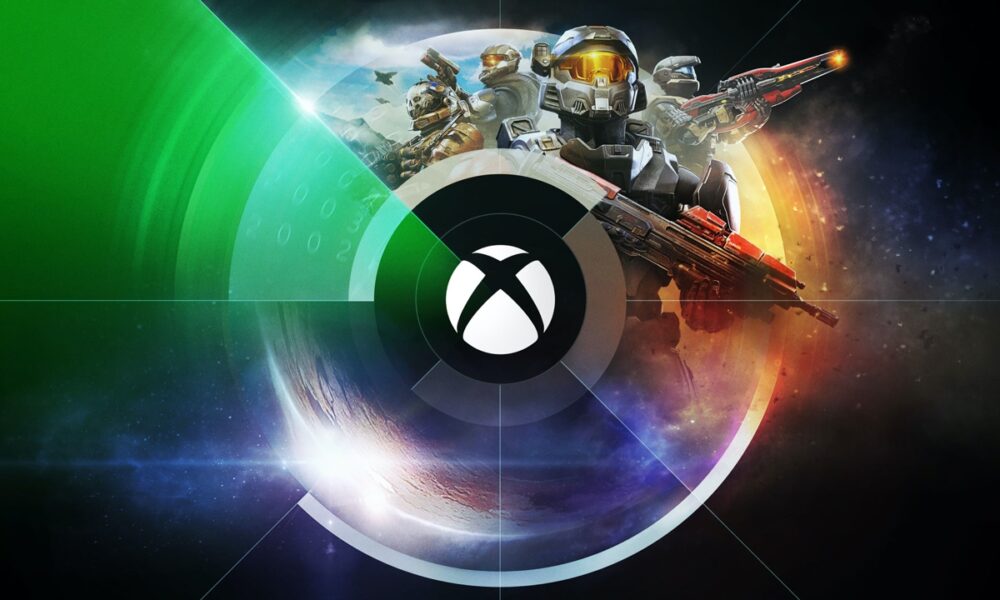 In their first joint showcase, Xbox and Bethesda showed off 31 games. And, to the joy of Game Pass subscribers everywhere, 27 of those games are coming to the service at launch.

Microsoft opened with Starfield, the eagerly anticipated next game from Bethesda Game Studios. The cinematic trailer was leaked by the Washington Post shortly before the show began. But, even with the surprise blown, the release date, November 11, 2022, is still exciting for RPG fans. The Skyrim-in-space will cast players as a member of Constellation, a space-faring organization we don’t yet know much about. It’s an Xbox console exclusive, and will hit Game Pass for Series X|S on day one.

Redfall, the next game from Arkane Austin, closed the show. The Prey developers are making an open-world “immersive shooter” about teens hunting vampires, in single-player or with a co-op squad. Like Starfield, Redfall is an Xbox console exclusive. Fair enough, given that Arkane’s next game, Deathloop, is a PS5 console exclusive. Redfall is targeting a summer 2022 launch date.

Halo Infinite has a new release window after slipping out of its original time slot as a Series X|S launch title. The eagerly anticipated shooter is now aiming for a holiday 2022 release. It will be available on Game Pass at day one, but its multiplayer will be free for everyone.

Obsidian Entertainment announced The Outer Worlds 2 with a quippy CG trailer that made light of the fact that they literally have nothing to show except the title. And, the fact that it will be available day one on Game Pass when it eventually launches. Obsidian’s other upcoming RPG, Avowed, got a brief mention, but no new information. And Grounded, the studio’s foray into the survival genre, got a trailer for its “Shroom + Doom Update,” which will add pets, sitting, achievements and a big, scary spider to the game on June 30.

While Fable is the most hotly anticipated upcoming title from Playground Games, the studio is still actively working on its flagship series. Forza Horizon 5 is a Series X|S exclusive, and is, fittingly, introducing some graphical bells and whistles, including volumetric lighting and ray tracing. The new entry will take the series to Mexico when it launches on November 9, 2021.

A Plague Tale: Innocence was a surprise hit when it launched in 2019. The game took players to a fictional version of the Black Plague, with tornadoes of rats and a boss fight against an evil sorcerer pope. The sequel, A Plague Tale: Requiem, will continue the story of siblings Amicia and Hugo when it launches on Game Pass in 2022.

And finally, Psychonauts 2 has a release date, at last. Double Fine’s long-awaited platformer sequel looks as colorfully inventive as the first and will launch August 25, 2021. It will be available on Game Pass on day one, naturally. The similarly long-gestating Age of Empires 4 will also launch this year (with a day one PC Game Pass release). It’s out October 28.

The Best of the Rest

There’s a theme here. Game Pass subscribers are feasting and will continue to feast for the foreseeable future. And, that feast will, eventually, include Starfield.