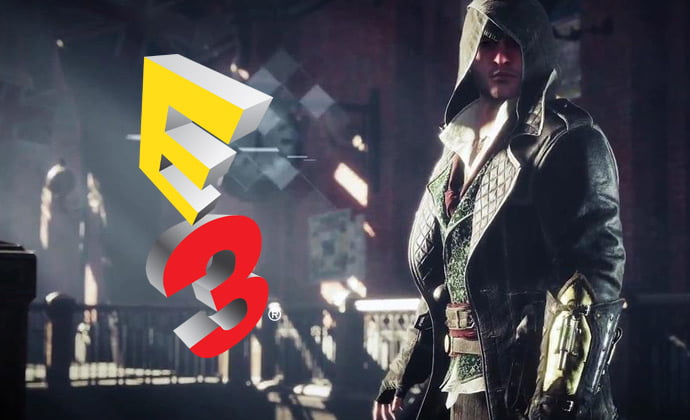 When Ubisoft bring their suitcase of games to E3, you kind of know what to expect. So get ready for lots more on Assassin’s Creed Syndicate, The Division and Rainbow Six: Siege. But what else?

If we had three wishes it would be to see Beyond Good and Evil 2, a new Watch_Dogs game that lives up to the original concept and some off-the-wall titles that use the UbiArt Framework.

There are also rumblings of an Xbox One and PS4 port of ZombiiU, but is that a game anyone really wants?