At GDC 2022, Inscryption creator Daniel Mullins spoke about the inspiration and development of the game’s striking art style.

Inscryption is the third game by Vancouver-based developer Daniel Mullins. The deckbuilding roguelike enchanted and perplexed players in equal measure and was an instant hit on release.

Its success was cemented at this year’s Game Developers Choice and Independent Games Festival awards. It won the top prize at both ceremonies, the first game ever to do so.

In his GDC 2022 talk, Sacrifices Were Made: The Inscryption Post-Mortem, Mullins spoke in-depth about the game’s development, including its distinctive aesthetic.

The idea for Inscryption was born during Ludum Dare 43, a 2018 game jam based on the theme “Sacrifices must be made”. Mullins thought that a deckbuilding game would be a perfect fit.

“I was playing Magic: The Gathering a lot of the time, as I had been for many years, and the connection seemed apparent,” he recalls. “There’s lots of sacrificing in Magic, and it’s a pretty common mechanic in other card games. So I thought it would be an exciting opportunity to make a card game for the game jam.”

From the start, Mullins knew that he wanted to have fun with the format.

“I thought I would combine that with a spooky ‘cabin in the woods’ kind of theme, and I’d take it even further by having you sacrifice things like your hand, your eyeball, and eventually something even worse.”

That “something even worse” occurs at the game’s conclusion when the player has to choose between sacrificing themselves or their child.

“This was a very successful game jam. I came in second place in Ludum Dare, which was an achievement for me,” Mullins recalls.

Sacrifices Must Be Made released in 2018 and found a keen audience when it was covered by some notable YouTubers. The game remains Mullins’ most popular title on itch.io, and it also provided the foundation for Inscryption.

The first idea was a collection of three smaller experiences, called The Carnelian Box. It was inspired, in part, by Valve’s The Orange Box. The idea was abandoned, but the three-act concept did find its way into Inscryption.

“What I was shooting for was a completely unfaithful retro-3D aesthetic to sell the fiction of a haunted cartridge. I wasn’t interested in emulating any specific era of hardware or any specific device, but just to evoke the feeling that came with those.”

The aim was to echo 1990s classics like Myst, Dragon Lore, and The 7th Guest.

Mullins achieved his objective by using post-processing and shaders rather than individually crafted art assets. He was unsure if he would have a permanent artistic collaborator, so this approach allowed a degree of flexibility. It was also a treatment that could be applied consistently to assets from multiple sources. The image was also “down-resed” by half.

The technique had other benefits in addition to the pixelated look.

“You’re taking the high-resolution screen, you’re crunching it down, dividing it by two, and going for a 960X540 canvas,” explains Mullins. “Minor imperfections get hidden, so if the texture isn’t quite right, or the normal map doesn’t quite match up, or the shadows aren’t as defined as you want, all of these little imperfections can be wiped away by doing this as there’s less detail. And, of course, I just like how this looks. It’s a cool effect.”

A posterisation effect with a luminance threshold applied also helped, by snapping each pixel to a pre-defined colour palette. Each component contributed to the game’s gloomy feel, giving Mullins the ability to shroud its antagonists in darkness. One example, Leshy, is modelled in full, but his piercing eyes are sometimes the only elements visible in the shadows.

“This was quite the superpower. I could take assets that I got online, sometimes for free under a public domain attribution licence,” reveals Mullins. “Sometimes they were just $5-10, and I’d throw them into the game. A lot of the time, they would just look good. I would ask people, which one do you think was custom made for me and which one did I just find online?”

“I could also grab assets that were fairly different looking,” he says. “And when thrown into the game, they just kind of work.”

The benefit of using cheap or free assets are clear from an economic perspective, but Mullins says that they also provide creative freedom.

“It let me compose scenes fairly quickly. I could see how it looked if I stuck candlesticks in a skull’s eye sockets. And if it looked good, I have a final thing then and there. It was more than the cheap aspect that I was excited about.”

Talented artists are still required, of course, and Inscryption features a large number of custom made objects.

Referring again to Magic: The Gathering, Mullins speaks about the design differences between physical and digital card games, particularly those that are stylised.

“Something that a lot of physical card games do, like Magic, is have very long text boxes. I guess this is necessary if you want to have a complicated card, although it’s debatable that you need to have cards that are complicated.”

Physical cards are often complex because the player has to enact the game state themselves, he says. There’s no computer to do it for you. Digital card games – and Mullins cites Hearthstone as an example – generate the algorithm in the background, meaning the card only has to display what the player needs to see.

But because of Inscryption‘s visual treatment, making card text legible was a challenge. The solution was to put an emphasis on iconography to communicate the functions of each card.

“I had to take that even further and use something that I called a Sigil to represent the card’s ability,” Mullins explains.

An in-game rule book was added early in development that let players click on a Sigil to read its description. It was intended to assist players rather than offer a complete solution.

“When I was depicting the Sigils, I would try to make it tie into that metaphor, rather than a literal depiction of what the card does.”

That meant no digits or statistics – the focus was clear and easy-to-understand imagery.

“I found from my experience playing board games that this way of doing symbols tends to not work when you have several symbols with various numbers and arrows on them. They quickly get muddled.”

Mullins uses the example of the Skunk card, which contains a symbol of some poop with three “stink lines” coming out of it. The card’s meaning is so clear, you can almost smell it.

Another surprising inspiration for the game’s design was the Game Boy Colour version of the Pokémon Trading Card Game, which Mullins played on Nintendo 2DS, no less.

“I’d played it when I was younger, but I was really impressed looking at it again. I was impressed by how they were able to take this complicated card game and somehow represent it on this small pixel canvas.”

It inspired Mullins to create a de-made version of Inscryption, which – without spoiling things – makes an appearance in the game’s second act.

Although the card decks are just one part of Inscryption‘s inscrutable spell, their design and implementation show how a groundbreaking modern game can honour and find inspiration from past classics. 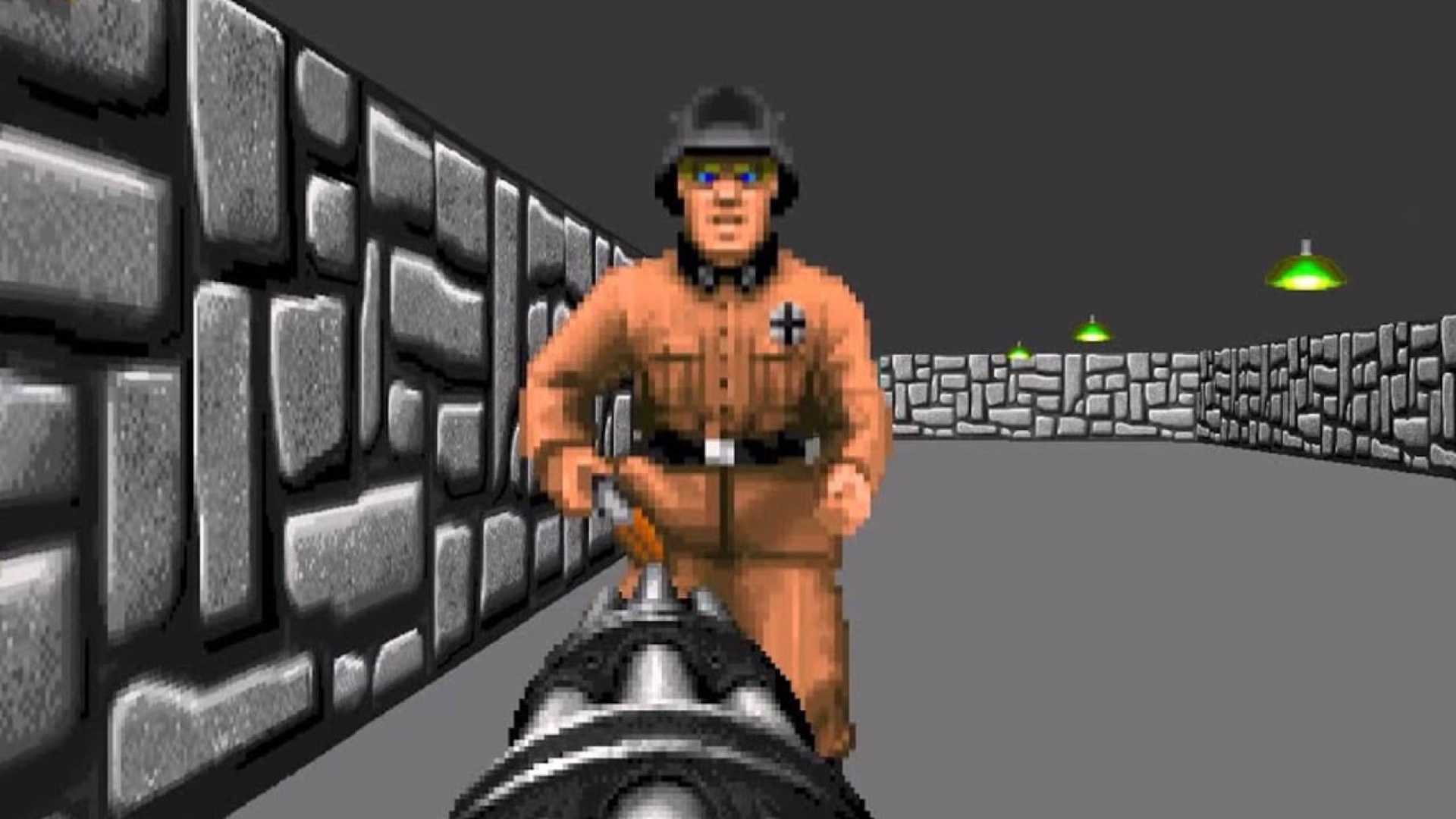 The founders of Velan Studios reveal their approach to developing games, including Mario Kart Live Home Circuit for the Nintendo Switch and the upcoming Knockout City.
4 minute read
© 2023 Thumbsticks | Interesting articles about video games.
We use cookies to ensure that we give you the best experience on our website. If you continue to use this site we will assume that you are happy with it.OK