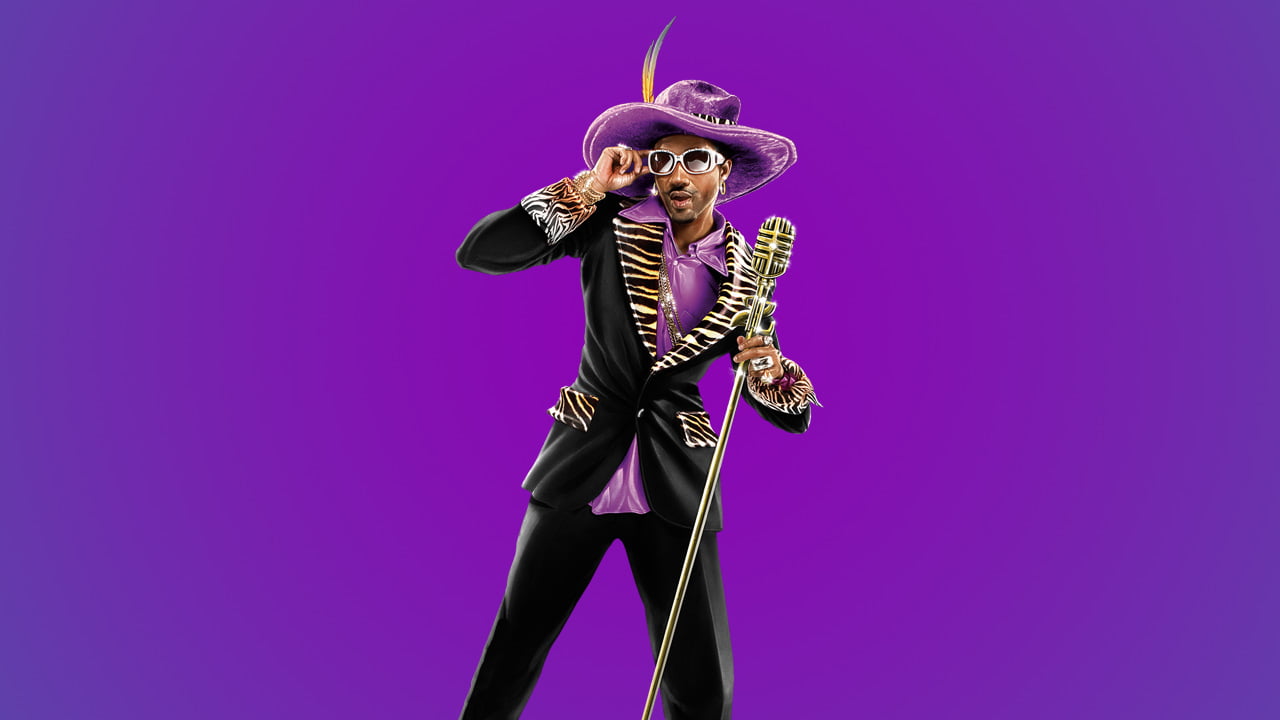 Why would you want to play a game like Saints Row: The Third in 2019?

The answer is, of course, because it’s on Nintendo Switch.

Nintendo fans have clamoured for last generation’s best games to come to the Nintendo Switch since its release. A number of competent ports have given some titles a new lease of life – the likes of Skyrim, Darksiders, and Dark Souls, to name a few – but many of the games we’d like to see on the console remain absent.

The likelihood is that games like Red Dead Redemption, GTA IV and V, and the Mass Effect Trilogy are just too much for the Switch to handle in terms of scope and complexity. The ports that have worked well – Skyrim and Dark Souls being prime examples – are comparatively sedate affairs. The performance of L.A Noire, and now Saints Row: The Third – The Full Package, suggests that open world games comprised of hundreds of moving parts are just beyond what the Switch can comfortably handle.

In terms of story and content, Saints Row: The Third is unchanged from its 2011 debut on PS3, Xbox 360, and PC. If its vulgarity didn’t sit well with you then, you won’t feel any better about it now. It’s decidedly out of step with today’s norms, but is also so over the top it’s unlikely to offend. The game is juvenile, clichéd, and chockfull of outdated stereotypes, but it takes aim at its targets without discrimination, and earns its satirical label by the thinnest of threads.

The story is forgettable nonsense, but in vocoder-voiced pimp, Zimos, it at least features one of the all-time great comedic video game characters. If the game should be remembered for anything, it’s Alex Désert’s hysterically daft performance.

Saints Row: The Third was never particularly impressive from a technical perspective, and that hasn’t changed. Missions end abruptly with enemies still engaged in combat, the camera wanders like one of Steelport’s dazed inhabitants, shooting controls are weightless, and the vehicles roar with the power of an asthmatic gnat.

In the eight years since Saints Row: The Third was released, Rockstar and Ubisoft have tightened and refined the construction of sandbox worlds, and how players interact with them. Volition’s game feels ancient in comparison, and much closer to the PS2-era pioneers that came before it. It does, however, deserve some credit for introducing a few quality of life improvements that we now take for granted. Generous mid-mission checkpoints, and an easy-to-navigate dashboard being two obvious examples.

It’s also a reminder of a time when open world games were not bloated by a myriad of RPG systems. Experience and cash – the game’s primary measures of progress – are liberally doled out for almost every interaction, and a steady stream of new vehicles and weapons always gives you something new to experiment with. If the game was created today, you’d expect much of this to be hidden behind multiple in-game currencies or real-world micro-transactions. Saints Row: The Third is refreshingly uncomplicated in this respect.

The AI and physics of Saints Row: The Third are also rudimentary by modern standards, but they are still capable of conjuring up memorable moments. In one encounter I was taking careful aim at a hapless enemy, and just as I was about to release a terminal headshot he wandered obliviously into the path of a speeding truck. I didn’t get the satisfaction of popping the trigger, but as his body whirled through the air it did give me yet another reason to use the Switch’s video capture button. As its systems break down, Saints Row: The Third provides plenty of random moments to enjoy. With modern sandbox games polished to perfection, it gives the game a quaint charm.

The Switch port suffers from the drawbacks you’d expect. Textures can be muddy, and there is occasional slowdown. The biggest issue is environmental pop-in, which is particularly noticeable when travelling at high speed. Publisher Koch Media has issued a patch which improves things – the frame rate especially – but there’s no escaping the fact that this is a port of an old game.

In handheld mode – and like Skyrim before it – Saints Row: The Third is more impressive. Here, the ageing graphics are treated more kindly on the Switch’s smaller, lower-resolution display, and the frame rate dips are less noticeable. The structure of the game also fits well with portable play. The majority of its missions are bite-sized, and their variety – which ranges from taking down gangs and driving tanks, to building your criminal empire – suits short, pick-and-mix play sessions.

So why would you want to play a game like Saints Row: The Third on Nintendo Switch? It’s most likely because you can’t play a Grand Theft Auto game, and in the absence of that series, this is a competent – if rough-edged – port of a decent open world action adventure.

Saints Row: The Third is an enjoyable, if frequently tasteless, open world action game that proves to be a surprisingly good fit for handheld play.