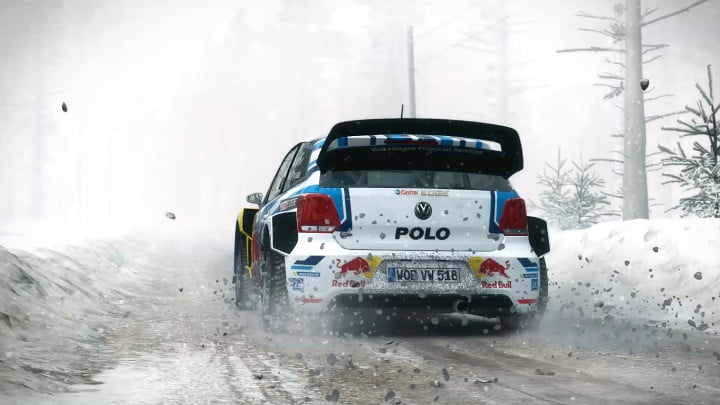 Codemasters recently announced that Dirt 4 is in the advanced stages of development, with a launch date set for June. That’s not to say that last year’s version of the game, 2016’s Dirt Rally is finished with yet, though.

Feral Interactive, the Mac and Linux specialist game publisher who have built a business out of bringing PC games to non-Windows platforms – usually with a slight delay,but better late than ever – have today announced that a Dirt Rally Linux version is nearing release.

How near? The Dirt Rally Linux version is set to hit the Steam and Feral Interactive online stores on March 2, 2017, which is nice.

We won’t run through all of the cars, tracks and features that are included in Dirt Rally, as the Linux port is basically exactly the same as the version that released on Windows PC in December 2015. What is worth mentioning, however, is that cross-platform play between Windows and Linux players will be enabled with the Linux version’s release next month, instantly expanding the player pool for both platforms. Cross-play between the PC/Linux build and the console versions are still off the table, though.

There doesn’t seem to be any indication that a Mac version will be joining the Dirt Rally Linux version on the starting grid. Feral Interactive sadly can’t bring every game to every platform, but anything that makes games available to a wider audience is always a positive.