Throwing yourself dramatically from side to side as the ship takes fire is entirely optional, but recommended.

On the face of it, Star Trek: Bridge Crew doesn’t seem like a great idea for a game. There no transporting down to strange new worlds for fist-fights with lizard men and ill-advised interspecies sexytimes with attractive female aliens. There’s no phaser battles in the corridors of the Enterprise or a Klingon Bird of Prey.

But what it does have, in spades, is arguing. And that’s brilliant.

Spaceflight simulators, with a focus on the in-depth aspects of ship management, are nothing new. But rather than a typical orthographic overview of the craft, Star Trek: Bridge Crew puts you – and a group of others, to make up the full compliment – in the shoes of one bridge officer each.

That means one of you will be navigator, another will be the helmsman, another will be the science officer and another will be tactical, and someone will get to be the commanding officer. You then control your own individual cog in the Star Trek machine and have to work together to succeed and ultimately survive the scenarios. It’s more likely that you’ll fail spectacularly, but that’s part of the fun.

If you’ve ever played Keep Talking and Nobody Explodes, though, then you’ll instantly see the appeal.

Ubisoft have today announced that Star Trek: Bridge Crew will now feature the bridge from the original series. It previously featured the bridge of something called the USS Aegis, NCC-7575, a Prometheus-class starship launched in… nobody cares. We all want to play on the bridge of the Enterprise, particularly from the original series, and thankfully Ubisoft – and developer Red Storm Entertainment – have finally given us the news we were waiting for.

That’s right. Star Trek: Bridge Crew will feature the bridge of the original Star Trek Enterprise, NCC-1701, when it launches for Oculus Rift, HTC Vive or PlayStation VR on May 30, 2017.

That’s literally all we needed to hear, Ubisoft. 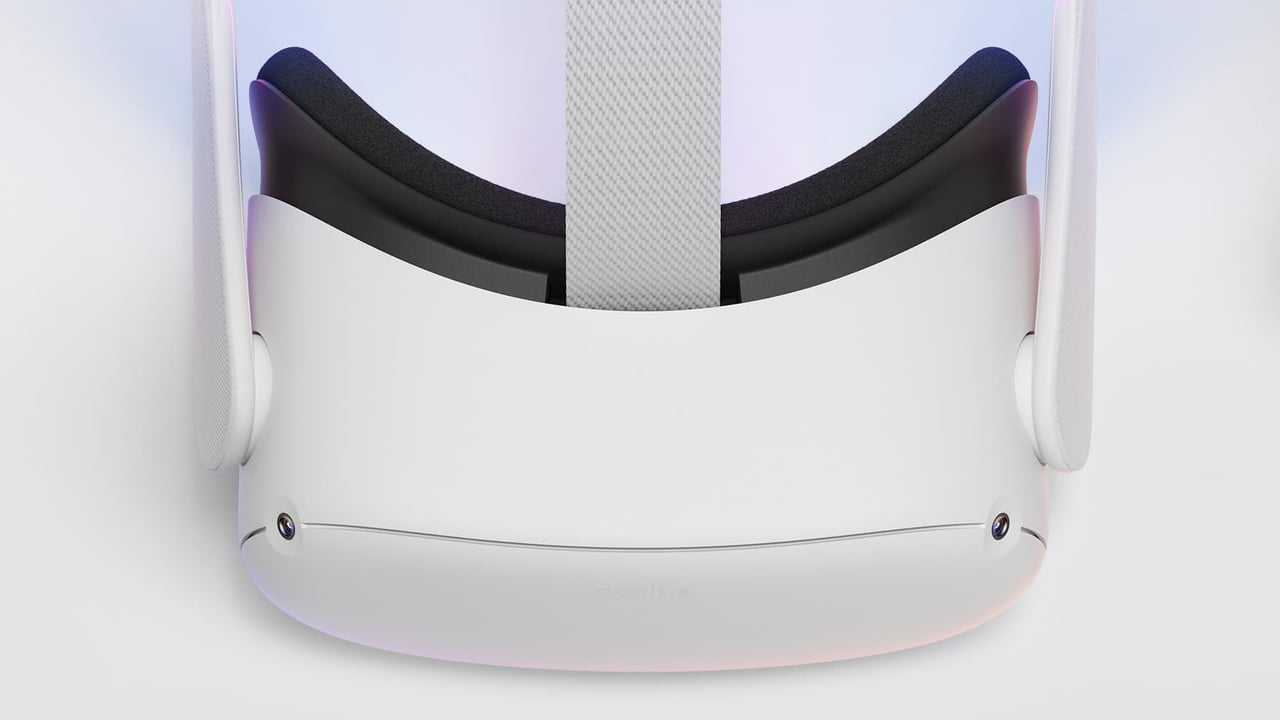 With specifics for the Oculus Quest 2 finally here, it’s also been revealed that the PC-only Oculus Rift headsets will be discontinued in 2021.
2 minute read

State of Play announced for this Thursday

State of Play returns this week, but be warned: It will contain no new PS5 announcements.
1 minute read 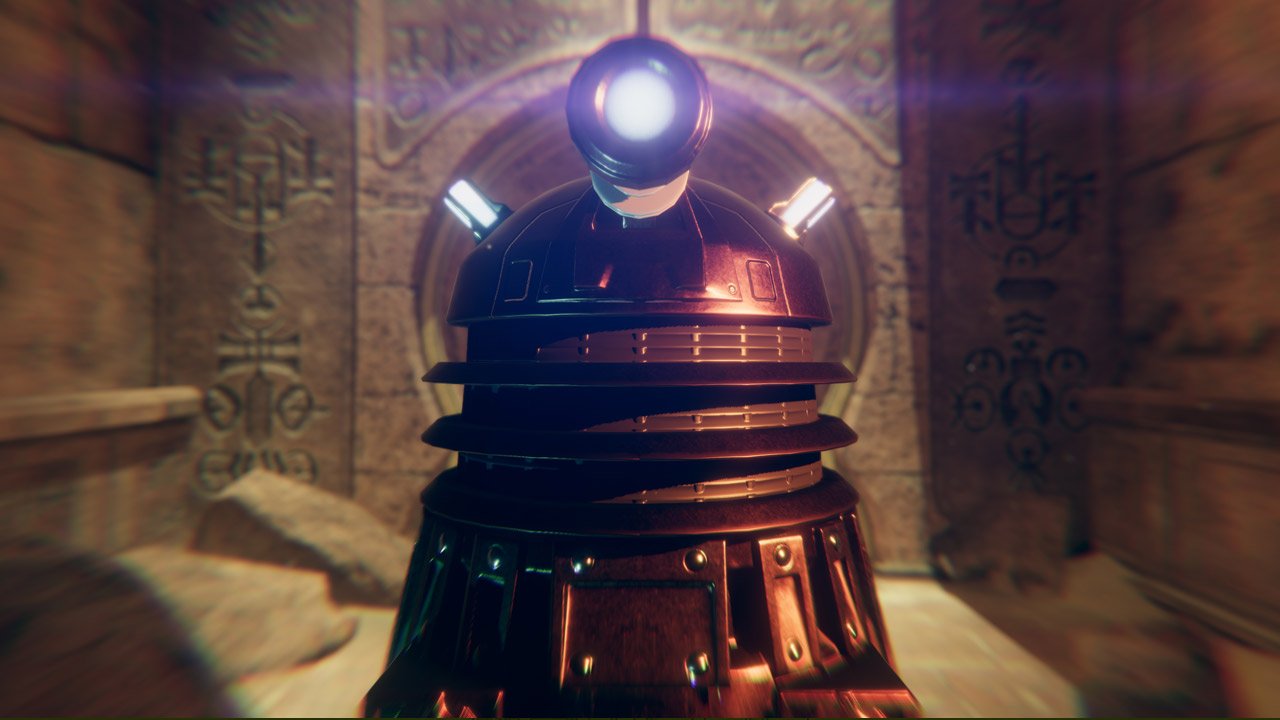 Doctor Who: The Edge Of Time is a new VR game for PS4 and PC

PlayStack and Maze Theory are bringing a new Doctor Who game to PlayStation VR, Oculus, and Vive later this year.
2 minute read