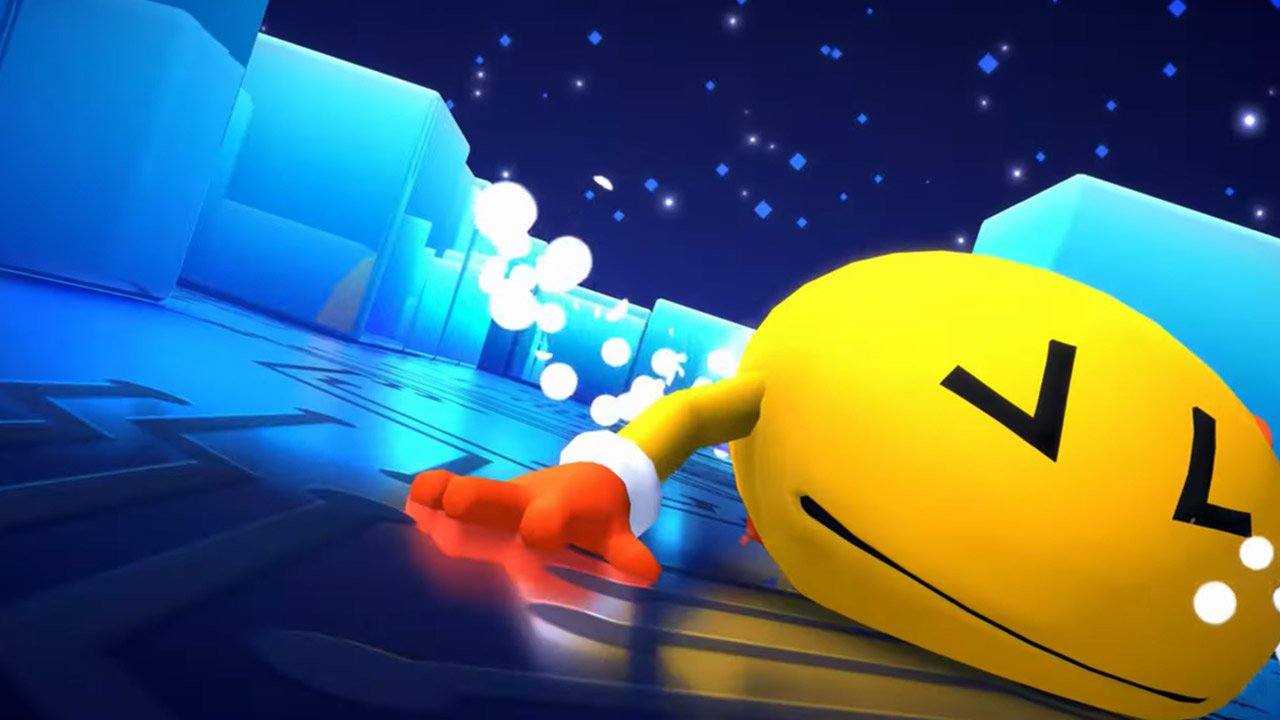 Almost exactly a month ago, tech giant Apple launched its gaming subscription service, Apple Arcade. At launch, the service offered unlimited access to 70 games for $4.99 a month. Right from the start there were console quality experiences like Neo Cab, Sayonara Wild Hearts and Shantae and the Seven Sirens.

Since then, Apple has slowly expanded the line-up. Earlier this month, Pilgrims, Inmost, The Bradwell Conspiracy and more debuted on the platform. Today, Apple added four new games, including one featuring a very famous gaming mascot.

Despite the connotations typically associated with the word “royale” in a post-PUBG world, the new Pac-Man pits up to four players against each other, not 99. Mostly, it’s multiplayer Pac-Man, though the addition of the “256-glitch” means that after a certain amount of time without a winner, the maze will begin to shrink.

Manifold Garden is a first-person puzzler that creator William Chyr has been hard at work on for seven years. The game pairs Escher-esque architectural design with a Moebius-like comic book aesthetic. It’s also available, for $19.99, through the Epic Games Store.

Things That Go Bump is a bit mysterious to me — it has no virtually Internet presence; Googling “things that go bump game” brings up a text adventure from 2010. But, it looks like a single- or multiplayer action game inspired by Japanese architecture and yokai.

And, Ballistic Baseball is a PvP baseball game with customizable characters and RPG elements.

Of course, before I get to any of these, I need to finish Mutazione, which is excellent and the most sweetly melancholy game I’ve played in a long time. Maybe ever? Play Mutazione, right now is what I’m saying.

Visit the Thumbsticks new releases page for weekly updates on the latest Nintendo Switch, Xbox One, and PS4 games. You can also follow Thumbsticks on Flipboard or Twitter.