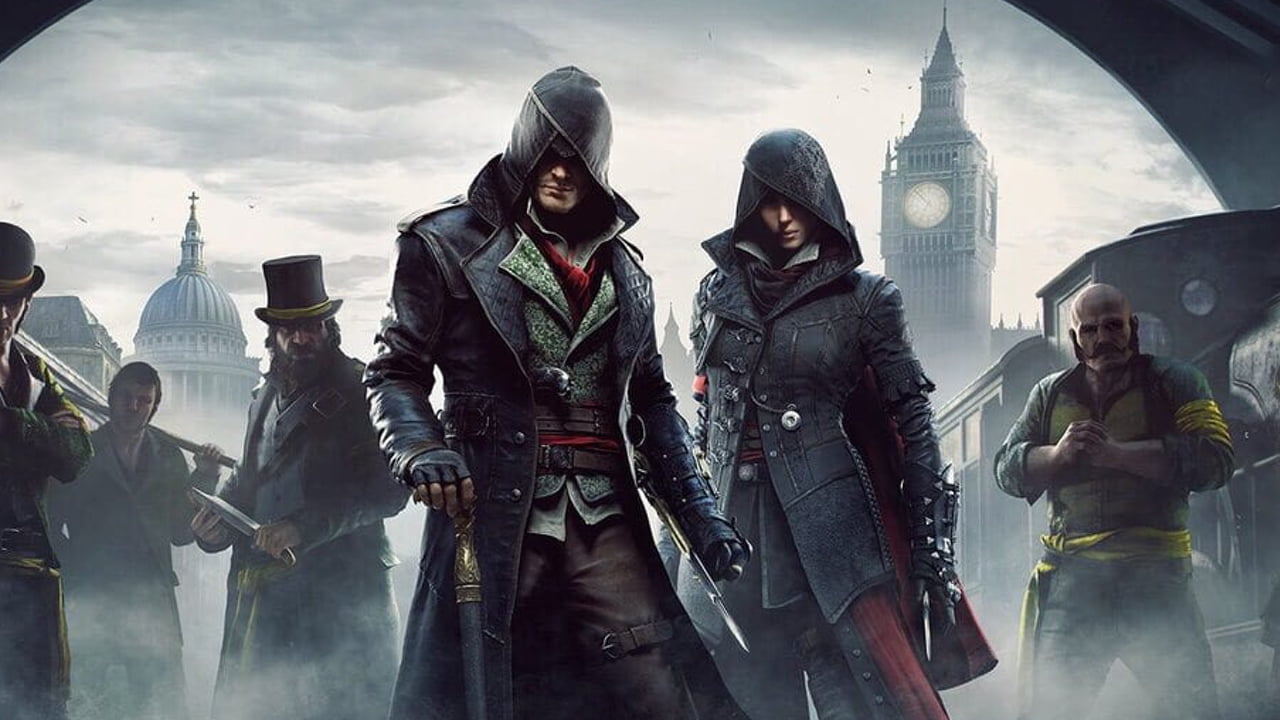 Assassin’s Creed Syndicate and card-based strategy game, Faeria, are free through next Thursday.

For more than half a decade, new Assassin’s Creed games have been released on an annual basis. Beginning with Assassin’s Creed 2 in 2009, each year brought new violently edutaining historical adventures. However, that all came to an end with the release of the Industrial Revolution-set Assassin’s Creed Syndicate in 2015.

Though it scored well with most critics, Syndicate had the unenviable task of following up 2014’s Assassin’s Creed Unity – which released as a buggy mess. As a result, Syndicate debuted as the second worst-selling game in the franchise’s history. After eight years of honing in on an open-world collectathon formula, Ubisoft reevaluated and took the series in a new direction. The results were Assassin’s Creed Origins (2017) and Odyssey (2018). These new entries took Assassin’s Creed in an RPG-influenced direction and reinvigorated interest in the series.

But, that doesn’t mean that Syndicate isn’t worth playing. In fact, it may be more interesting as a result; the evolutionary end-point for one version of the series. Anyway, it’s free. Go see for yourself.

Additionally, you can grab Faeria while you’re at it. The card-based strategy game introduces an interesting twist to the CCG formula. Players alter the map as they play. Per the game’s Epic description:

“Raise mountains, build forests, fill lakes, or harness the sands of the deserts. You choose your own path to victory.”

Now that Assassin’s Creed Syndicate and Faeria are available, Epic has unveiled next week’s pick. On Thursday, you’ll be able to pick up 2018’s InnerSpace.