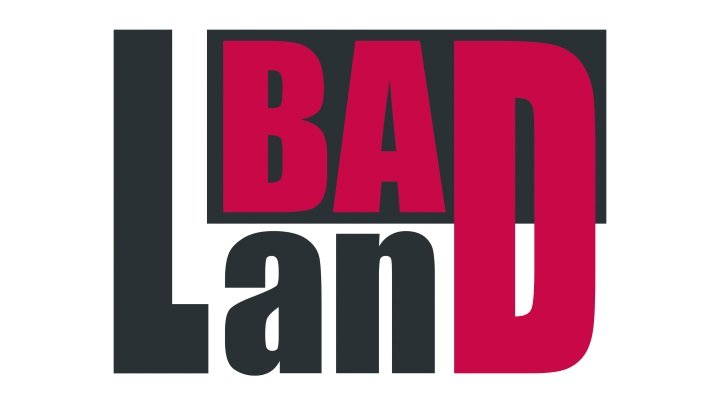 Indie publisher BadLand Games are moving into physical releases, with OlliOlli and Dex among the first to get the treatment.

The digital publishing revolution means it’s quicker, cheaper and (relatively speaking) easier to release creative content than ever before. Whether its Kindle eBooks, records on iTunes or video games distributed by the various platforms – Steam, PlayStation Store, Xbox Games Store et al – there’s still something intrinsically pleasurable about getting your hands on physical copies. For the creators themselves, having something tangible you can hold in your grubby paws is becoming increasingly rare, and as a result, more special; take it from someone who’s still mourning the decline of print media.

Spanish video game publisher BadLand Games, known for their penchant for quirky and unusual titles, have decided to dip their collective toes into the world of physical publishing. They are launching five titles to begin with, with the drive beginning in Q2 of 2016, with some well known and well-received games on the roster. Here’s the full details from BadLand’s press release:

OlliOlli Epic Combo Edition offers two sick skateboarding games in one totally tubular package!  The (cough – BAFTA award winning) original OlliOlli and OlliOlli 2: Welcome to Olliworld are being sold together for the first time.  Included are 3 making-of documentaries, the OlliOlli 2 soundtrack, and an exclusive studio booklet, that are sure to make collectors’ hearts hardflip.

Dex is a 2D, side-scrolling, open-world cyberpunk RPG that had a successful PC launch in 2015 and is now coming to PlayStation 4. Discover the truth behind an enigmatic AI striving to reach the Singularity, a theoretical “event horizon” in which artificial intelligence will surpass human intelligence and all bets about the future will be off.

Zenith is an action RPG that combines that feel of the golden era RPG games with a generous dose of humor and parody. The game counts with a solid story which unfolds in a fantasy world populated by dozens of unorthodox characters. Expect to find quick-paced action, puzzles, and lots of action!

Anima: Gate of Memories is the long-awaited video game created by the writer of the Anima: Beyond Fantasy table-top RPG. Set in the world of Gaia, Anima follows a woman with no memory called The Bearer and her demon-like companion Ergo Mundus on their mission to recover a stolen artifact.  RPG fans will be thrilled by the customizable skill trees, dual characters, an open world, and multiple endings.

Heart&Slash is a 3D brawler that is set in a world where machines are all that remains from the human civilization. You play as Heart, an innocent robot fighting to escape the grip of the evil and all seeing machine QuAsSy (Quality Assurance Systems). With 75 weapons, 60 body pieces, and perma-death this dungeon crawler will keep playerss on their toes with every playthrough.

It remains to be seen whether this is going to be a lucrative business decision or an expensive waste of energy in the current digital climate, but here’s hoping BadLand Games finds there’s still life in physical publishing yet, as we’ve seen in the music world with an upswing in vinyl sales.