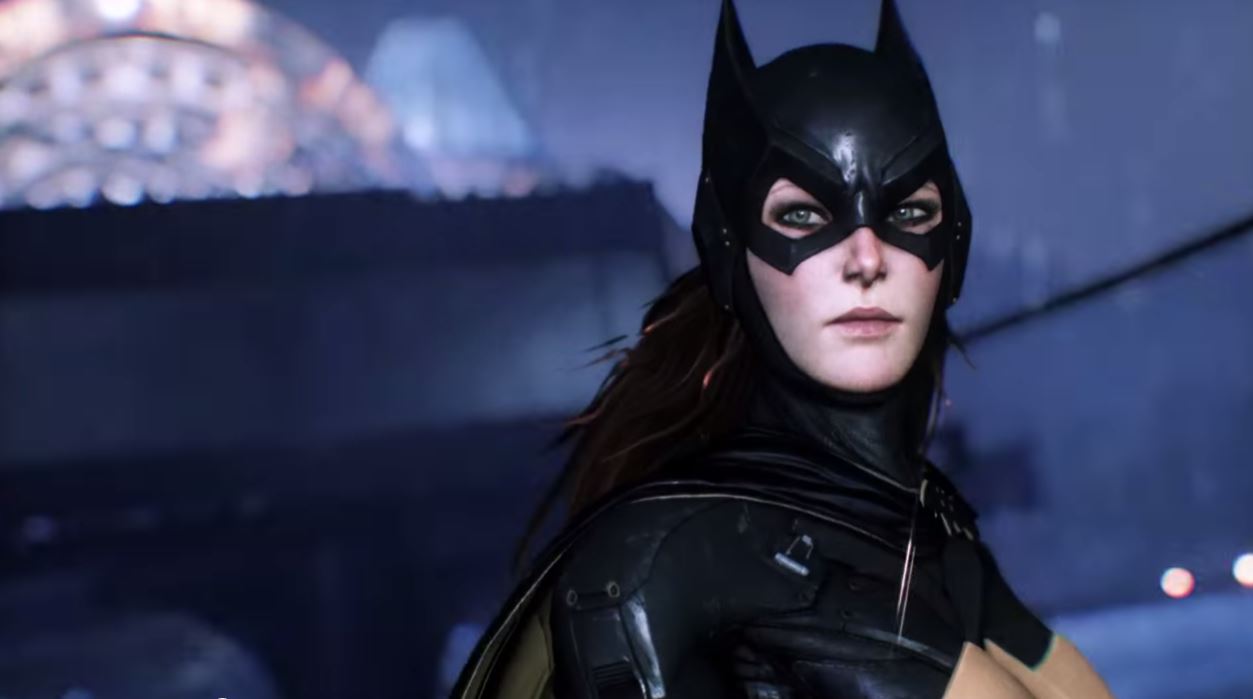 Batgirl: A Matter of Family (the first story DLC for Batman: Arkham Knight) is released today on PS4 and Xbox One. Be the Batgirl.

The first story DLC for Batman: Arkham Knight is released today, and it’s a good one.

Batgirl: A Matter of Family follows the efforts of a young Batgirl, one Barbara Gordon – daughter of police commissioner James Gordon – trying to rescue her father from the Joker’s clutches at the Seagate Amusement Park.

There’ll be no Arkham Knight Batmobile antics here – the action takes place firmly on foot, and sort of up in the air a bit, with grappling guns and whatnot – but Batgirl does get to team up with Robin for some of those linked combo moves that look so slick in Batman: Arkham Knight.

The Batgirl: A Matter of Family DLC is of course free to Arkham Knight season pass holders, or will be available for purchase separately from July 21 for £5.79 on the PlayStation® Network and Xbox LIVE online entertainment network from Microsoft.

1989 Movie Batmobile Pack:   Battle through the streets of Gotham City with this pack that includes the Batman skin and Batmobile from the 1989Batman film, as well as two tracks inspired by the film’s sequel.

Hopefully they’ll get that cleared up soon, so that we can all get a chance to Be the Batgirl.

Buy Batman: Arkham Knight from Amazon and grab the Season Pass to get access to all DLC content, including Batgirl: A Matter of Family.