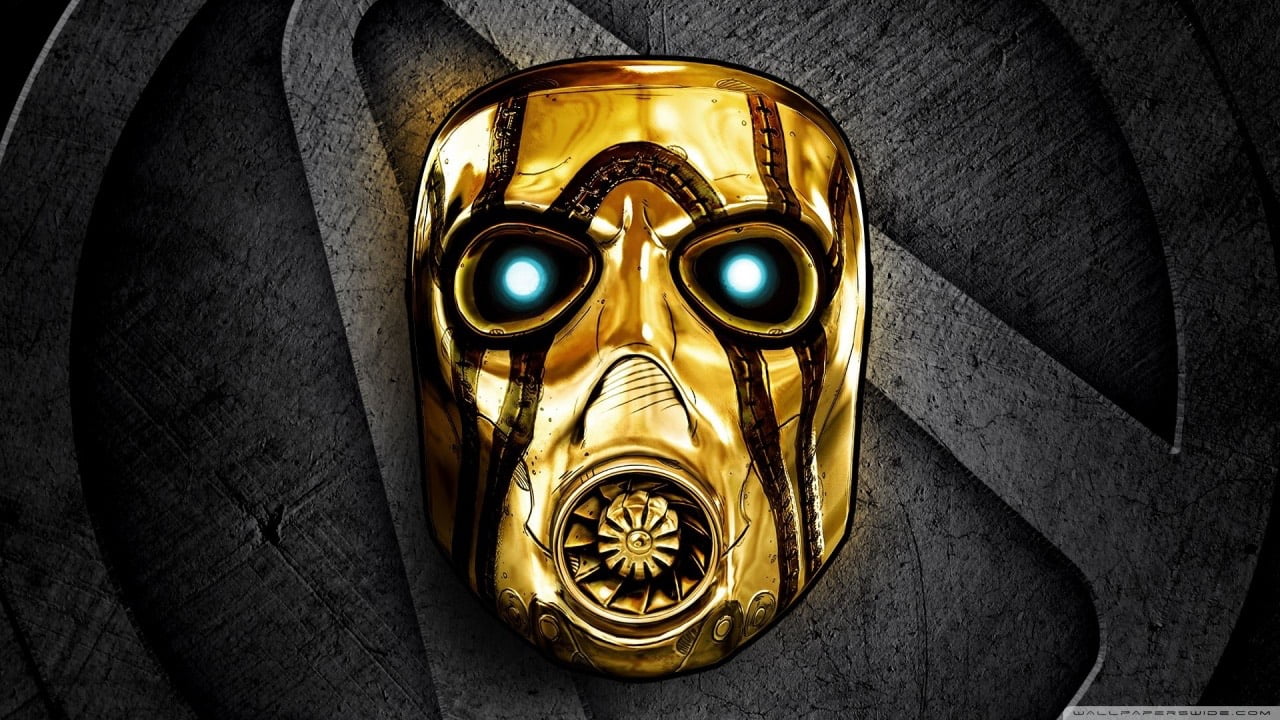 Grab Borderlands: The Handsome Collection from today through Thursday on the Epic Games Store.

Both games are worth checking out if you haven’t already. The original Borderlands defined the loot-shooter, fusing solid FPS mechanics with RPG progression and procedurally generated loot. Borderlands 2 refined everything the first game did, expanded it, and did a significantly better job of telling a story.

Pre-Sequel transplants the action to a moon of Pandora, the lawless desert planet that served as setting for the first two games. The new environment brings new mechanics with it. The moon’s lower gravity means that gunfights and traversal have a vertical component. And, the lack of oxygen will push you between conveniently placed domes of air.

I never finished Pre-Sequel but I enjoyed the bits that I played of it. It’s a shame that 2K Australia closed shortly after its release.

The meme-y humour of Borderlands 2 and Pre-Sequel doesn’t hold up especially well (you can go ahead and use “Butt Stallion” as a litmus test for whether you’ll think it’s funny or not). But, they’re still a blast with a few friends at your side.

And, given that both are free right now, it should be pretty easy to round-up a co-op party. Here are Tom’s impressions of Borderlands 3 if you’d prefer something more current.