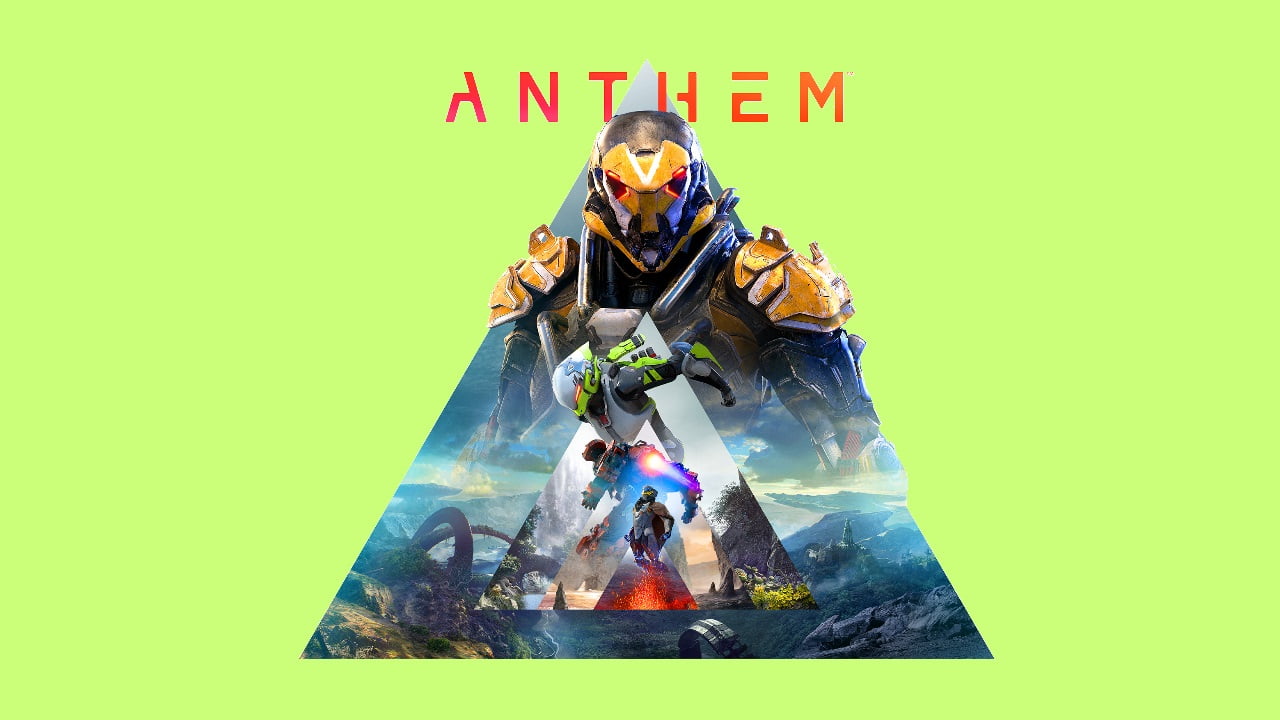 BioWare’s Mass Effect-Destiny hybrid is out now on all platforms, but can you play Anthem on Mac?

Anthem has had a bit of a complicated release schedule. It’s no longer sufficient to say that a game releases on February 22nd, with all of the different pre-order bonuses for early access, based on which version of the game you buy.

Want to know when you can play #AnthemGame? Here's a breakdown of when you can get your hands on it, and get more info on the Open Demo coming up this weekend: https://t.co/KRoikyBXh4 pic.twitter.com/wdZgRCPVtx

But now that it’s out on all platforms, for all of the different tiers and pre-order levels, you might be wondering: can you play Anthem on Mac?

The simple answer – no need for a complicated chart – is “no”. You can’t play Anthem on Mac.

One of the system requirements for playing Anthem on a personal computer is a 64-bit install of Windows 10. If you don’t have a Windows platform, or of course, a PS4 or an Xbox One, you can’t play Anthem.

If you’ve got a Mac that has a sufficiently powerful graphics card – that’s a minimum of an Nvidia GTX 760 or AMD Radeon 7970 / R9280X, with 2GB VRAM – or you’re rocking an external graphics dock, there’s still a chance. A slim chance.

You could try loading the Windows 10 operating system, either using bootloader tool Boot Camp, or a paravirtualisation suite like Parallels, but your mileage may vary. It’s certainly not a supported configuration, and virtualised driver support can be a little wonky. And that’s before you get onto the added complexity, and the fact you need to buy a Windows license in addition to your expensive Apple hardware.

But can you play Anthem on Mac, under the native MacOS environment? Absolutely not.