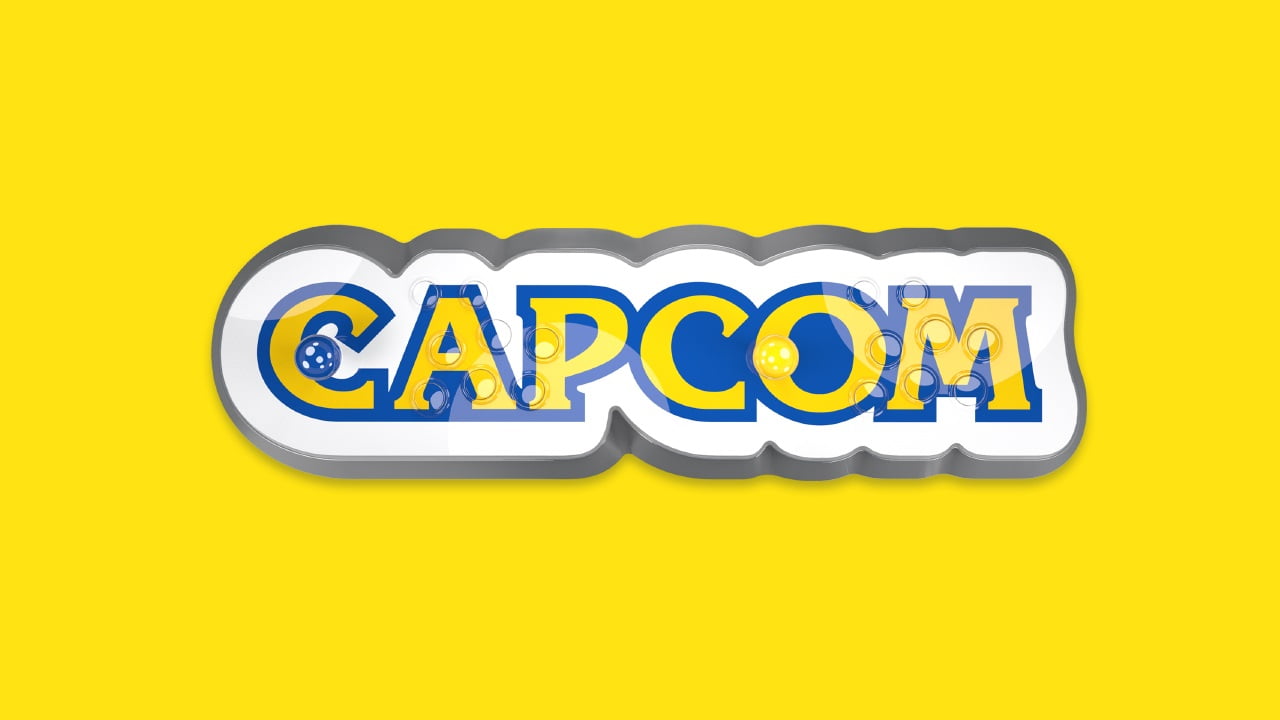 The Capcom Home Arcade is official, and it’s, er, really quite something.

That’s certainly not the elevator pitch behind the Capcom Home Arcade, but it does about sum it up.

Here are the essential details:

The Capcom Home Arcade is, for some reason, a giant Capcom logo. No, it’s not a miniature arcade cabinet, like the Namco Mini Museum devices. It’s 75cm long, 22cm wide, and is resplendent in Capcom’s blue and yellow regalia.

No really, it’s literally a big 3D model of the word ‘Capcom’ with some joysticks shoved in the top. Any notion of colour-coded buttons, like in the arcades, went out the window to camouflage them in with the logo’s colours.

The arcade sticks, at least, are decent. The Capcom Home Arcade features “a pair of competition class Sanwa JLF-TP-8YT sticks with 8-way GT-Y directional gates and OBSF buttons for the finest precision, response times and durability,” so that’s nice. It also features network connectivity for online leaderboards and competitions.

The emulation, too, should be top notch. The games are “from the original Capcom CPS1 and CPS2 arcade ROMs” with “emulation provided by FB Alpha,” so some of the issues we’ve seen with other mini consoles (looking at you, Mega Drive Flashback and PlayStation Classic) should be absent on Capcom’s mini console.

The games are also something of a mixed bag. There are of course some classics in there – Final Fight, Ghouls ‘n’ Ghosts, and Street Fighter II – but there are also oddities, like Mega Man: The Power Battle, and the inexplicably somehow was released in 2000, 1944: The Loop Master.

No doubt much of the price is down to those quality arcade sticks. Presumably, the rest of the cost is for the weight of materials for that big old ugly chassis. Or maybe it’s something of a retro tax, knowing people will pay over the odds for desirable gadgets.

Is this one desirable, though? That’s for the players to decide.