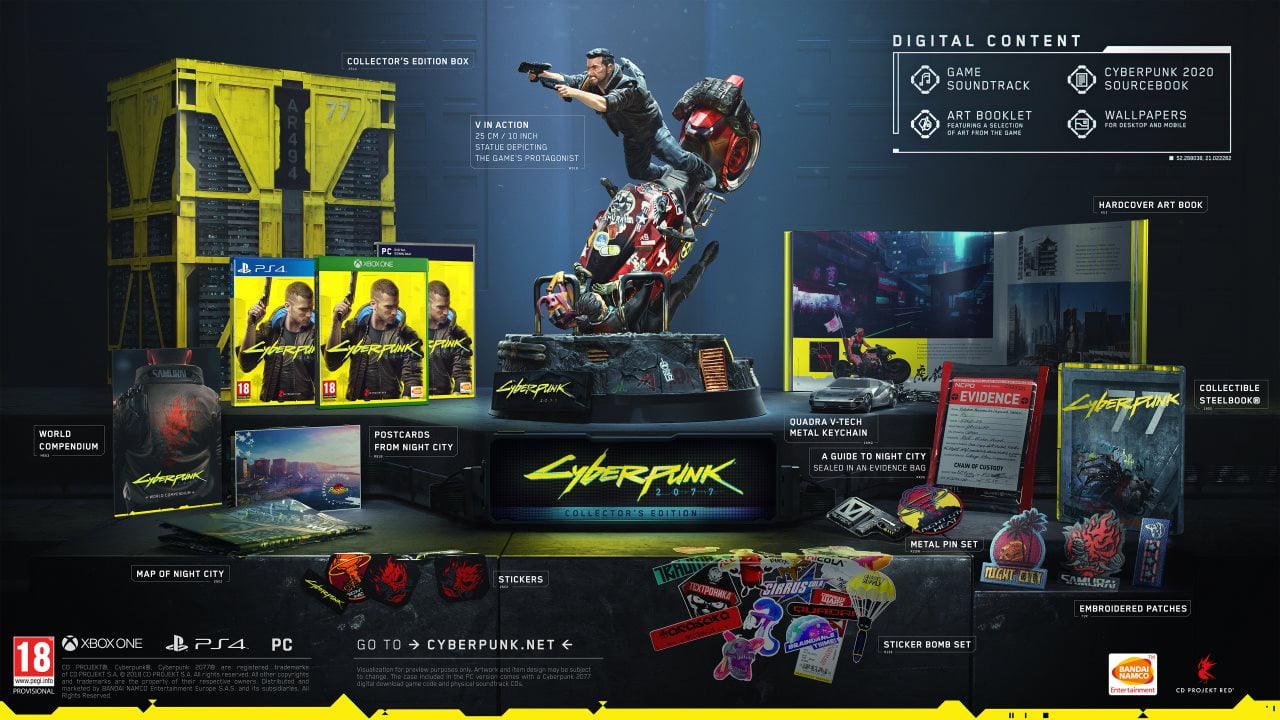 We were in the audience for the Xbox E3 2019 press conference when Keanu showed up in Cyberpunk 2077.

We were right up in the nosebleed seats (press covering the event get hidden in the back, tapping away on laptops, while excitable influencers sit near the front) but the energy, the excitement when the trailer revealed Keanu Reeves was palpable.

Then the roof nearly lifted off the Microsoft Theater when the man himself appeared from the side of the stage in that laconic way he does, wreathed in dry ice and charisma.

He talked for a bit. He said “Cyberpunk 2077 is breathtaking” then, when a very enamoured heckler calls out that he’s breathtaking, he returns the compliment with all the ease and wit of an unusually pleasant stand-up comedian. We don’t get enough nice memes out of gaming events, but Keanu’s “breathtaking” might be the best one we’ll ever see.

We almost didn’t notice, in his thrall as we all were, that he revealed the release date for Cyberpunk 2077 at the end of his little performance. It certainly didn’t get as big a cheer as the appearance of the man himself.

So by way of a reminder, here’s the salient bits of information from the Cyberpunk 2077 announcement:

It’s also got Keanu Reeves in it. You’re welcome.

Follow Thumbsticks on Twitter or bookmark our E3 2019 landing page for the latest gaming news and updates.