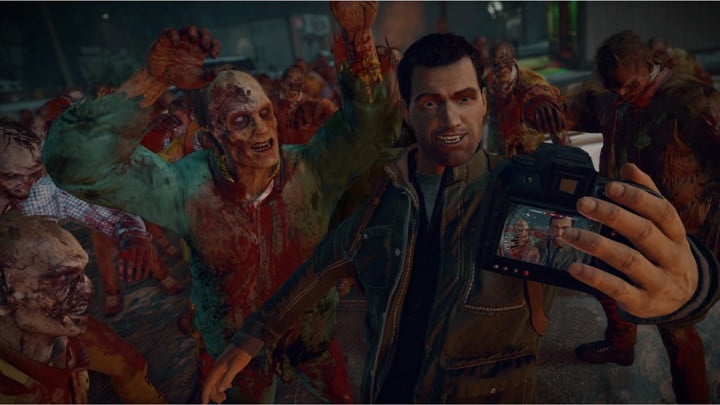 What will you need to kill zombies? No, not a cricket bat and a Winchester rifle – what are the Dead Rising 4 system requirements?

Frank West will be bringing his fancy camera – he is a photojournalist first, zombie killer second – to PC next month, both via Steam and a wider retail release. He’ll also be bringing a Swiss Army toolset of silly things to kill zombies with, as is customary with the series.

But what will you, the player, need to kill a huge swathe of zombies in Dead Rising 4?

It’s not specifically mentioned in those Dead Rising 4 system requirements, but you can probably assume that version of Windows 10 will need to be 64-bit. Otherwise having 6 or 8GB of RAM would be a bit wasted, with a 4GB memory address limit on the 32-bit platform.

It’s also worth mentioning that while we got these Dead Rising 4 system requirements straight from Capcom, the version over this list over on the Steam Store also suggests you’ll need a persistent internet connection. It also confirms there’s full controller support, which is a great way to play the Dead Rising series.

When you consider just how many walkers can be on-screen at once, and the sheer variance of possibilities in that sandbox environment, the Dead Rising 4 system requirements really aren’t too bad at all.

Here's our first look at the N64 and Sega Mega Drive/Genesis games included with the Nintendo Switch Online + Expansion...

Save up to 85% in the Xbox Tokyo Game Show sale

This week's crop of Xbox digital deals celebrates the upcoming Tokyo Games Show with price cuts on games from Japanese developers and...

Song in the Smoke gets a confirmed release date

Naughty Dog saying: "In short, we're working on it" is proof of life for The Last of Us Part II...