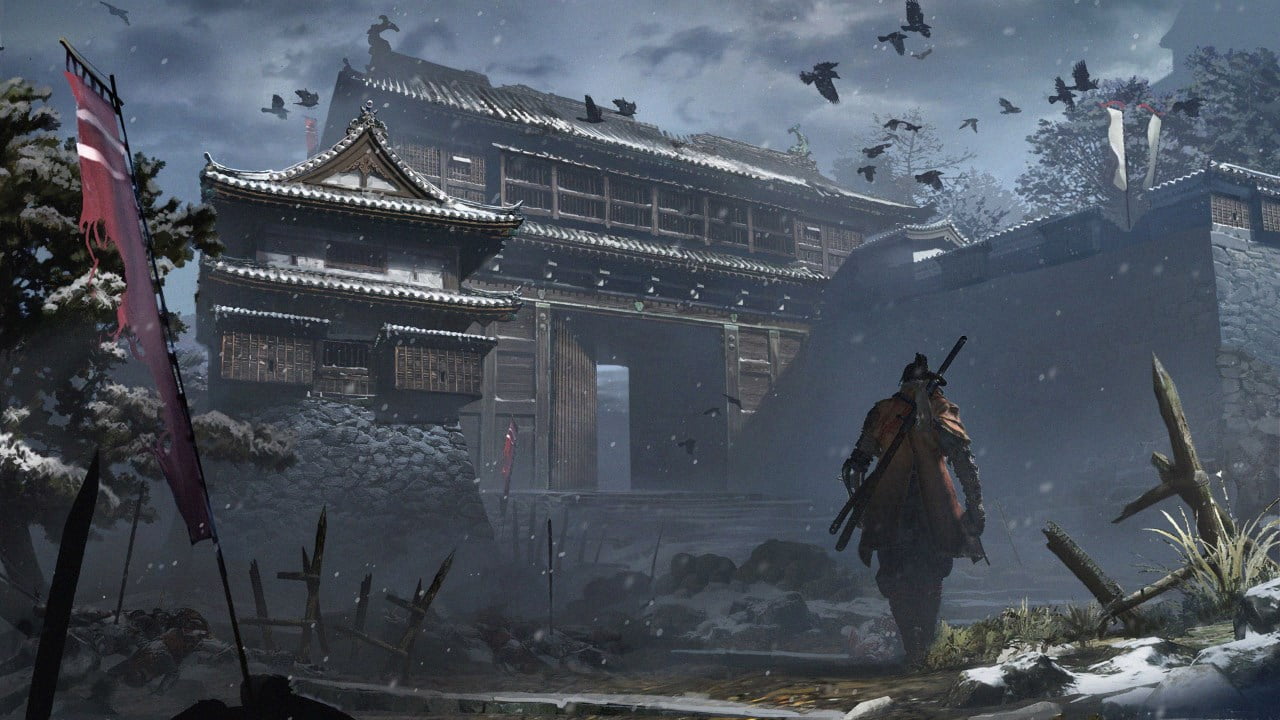 Sekiro borrows a lot from its forebears, but does it have a stamina system like the other SoulsBorne games?

Sekiro: Shadows Die Twice, the latest video game from From Software, has a lot of shared DNA with the developer’s previous games. Well, except Deraciné; that one’s quite the departure. But everything else in the catalogue – Demon’s Souls, Dark Souls, and Bloodborne – at least has something in common with Sekiro.

It’s super-challenging, for one thing. Sekiro is the sort of game that lives to divide opinion, and by “divide opinion” we really mean it turns people into elitist, “true” gamer, “git gud” jerks. If you don’t want to play it, that’s cool. Don’t let anybody diminish or bully you for not wanting to pour massive amounts of time into. And if you want to play it, that’s also fine, but don’t be a knob about it.

If you are into From Software’s unique blend of masochism and, erm, more masochism, then early indications are that Sekiro: Shadows Die Twice will be right up your street. It’s like Bushido Blade merged with Bloodborne. This tweet probably sums it up better than anything:

Dark Souls:
Me: Oh, nice shield, I think I'll hide behind it for 40 hours.
Bloodborne: Learn to dodge, or die
Me: Fine, fine, as long as I don't need to learn to parry
Sekiro: Hi

But what, if anything, has carried over from the other SoulsBorne games? What of Sekiro’s ancestors remain? Stamina, for one thing, certainly doesn’t.

That might seem alien to long-time exponents of From Software’s, er, software, but there’s method to the madness.

In Dark Souls (and indeed, Demon’s Souls) you are a very powerful individual. As you progress through the game, you become more powerful. Yes, the enemies are difficult, but if you were allowed to just spam attacks unchecked, it would be a much easier game. Ergo, a stamina gauge forces you to play tactically. Ditto Bloodborne, but with the added spice of no shield (and instead, having to dodge-roll everywhere).

Sekiro doesn’t have a shield. Nor does it have an invincibility-frame-powered dodge roll. Sekiro requires you to adjust style, stance, timing, and tempo, in a balletic dance of blades between graceful warriors. See? That Bushido Blade reference is making sense now.

Now imagine having to do all that in Sekiro, and also having to manage a stamina gauge. Imagine not being able to parry, or deflect, or adjust stance, while you’re waiting for a stamina cooldown. It would make an already-difficult game almost impossible.

So no, Sekiro doesn’t have a stamina system like its forebears, but that’s not necessarily a bad thing.