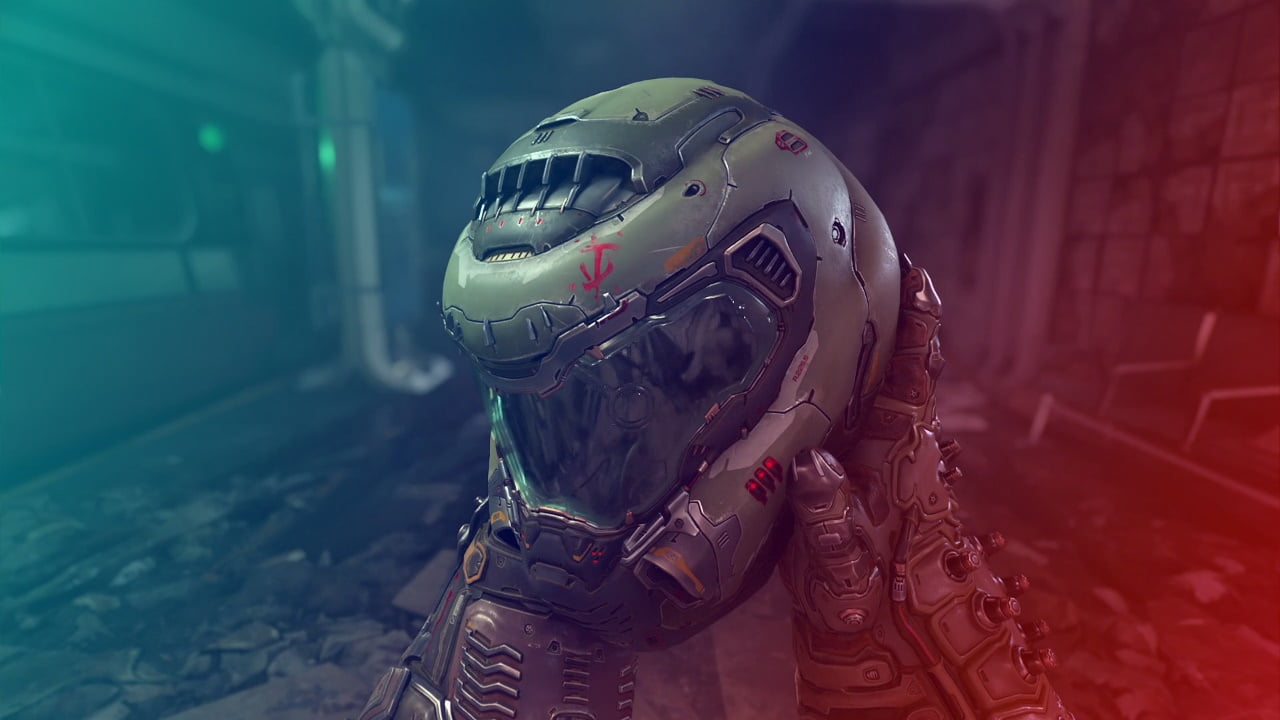 Doom Eternal’s release date slips back into the – extremely busy – first quarter of 2020.

When a game with “eternal” in the title is delayed, the uncharitable thing to do is to make jokes. To crack wise about the name. To pun, perhaps. Plenty of other sites have probably done exactly that.

But no developer wants to release a game that’s not in its best possible state. That features bugs, or lacks polish, or is in any way broken or incomplete. It’s heartening, then, to see developers take the decision to delay games if they need more time in the oven. <Insert Satoru Iwata quote here>

With that in mind, Id Software has today announced that Doom Eternal will be delayed into early 2020.

Doom Eternal was originally slated to launch on 22 November 2019. But following a statement on Twitter citing the desire for Doom Eternal to live up to Id’s “standards of speed and polish,” the game has been pushed back to March 20, 2020.

An update on DOOM Eternal: pic.twitter.com/2LWrfh6e4Z

That’s smack bang in the middle of the gap between the Final Fantasy VII Remake and Watch Dogs: Legion, and a little game called Cyberpunk 2077, not to mention on the same day as Animal Crossing: New Horizons. (Though we suspect that the overlap between Doom and Animal Crossing fans might be smaller than the other games mentioned.)

Also of note, is that Google has been touting Doom Eternal as one of the key launch titles for its Stadia streaming service. That can’t have been an easy conversation between Doom’s publisher, Bethesda Softworks, and the people who sign off the cheques at Google’s gaming division.