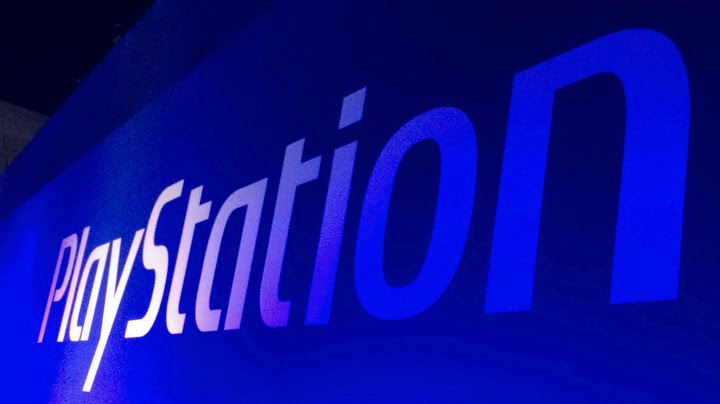 Sony’s PlayStation E3 media briefing was not short on spectacle but does their E3 booth deliver the goods?

Whereas Microsoft – as is typical – talked a lot about hardware, Sony focussed on delivering a stack of top end titles to get audiences excited.

It’s a shame, therefore, that their E3 booth is so disappointing. In part this is due to the hoops you have to jump through to order to play anything, and also due to the lack of visible footage to those exploring the booth.

In an attempt to reduce the lines you are forced to download a Guidebook app to book time at the demo theatre. It sounds great in practice but, of course, everything gets snapped up within seconds, meaning it’s very hard to actually see anything.

It’s a typically British thing to say but whatever happened to the good old queue? It might have taken an hour to get to play the new Legend of Zelda, but at least I knew I would get there in the end. (It was worth it, by the way.)

The only exception, strangely, is the demo for Days Gone, which always seems to have slots available. I wonder if that says anything about the general appetite for that game.

Days Gone made a positive first impression upon it’s reveal but getting at closer look I found it to be more than a little tiring. The extended demo quickly descends into a repeating cycle of run, shoot, trigger environmental action, run, shoot, trigger environmental action, run, shoot and so on. The spectacle of a hundred zombies on your tail is initially impressive but after five minutes of running around in circles it begins to resemble an apocalyptic episode of Benny Hill. The game will need to offer a lot more if it’s to make a mark.

Another game that also needs to offer more than visual thrills is Farpoint.

The VR FPS from Impulse Gear certainly looks pretty. Its simple alien environments make a good fit for PlayStation VR’s less powerful hardware, and subtle environmental effects help create a sense of place… despite that place being a quarry. This only takes you so far, however, and the game itself reminded me of the Nintendo 64’s Armorines: Project Swarm – hardly a flattering comparison.

On the brighter note, the PlayStation VR AIM controller is nicely designed. It’s not too heavy and there is a unavoidable thrill in seeing real world movements respond so smoothly in-game, although I do wonder if the world – or my cupboard – is ready for another onslaught of plastic game peripherals.

Elsewhere it was hard to get a sense of how successful PlayStation VR is shaping up to be. Discrete booths afford players the space to move but with only one or two screens displaying footage above each pod  – and in the case of Batman VR, none at all – it was hard to tell if PS VR is indeed a revolution in waiting.

Sadly, titles that we know are coming soon – specifically The Last Guardian and No Man’s Sky – were not playable, on the show floor at least. This is a criminal miss for two games that are so important to Sony’s 2016 line-up.

Thankfully the central area of the booth does contain a few gems that are easy to get time with. Bound, for example, entices with its clean lines and warping environments. Gravity Rush 2 looks absolutely beautiful and offers some subtle but appreciable control refinements to the PS Vita original.

Gran Tourism Sport has its own dedicated area with some rather spectacular demo units. The game itself looks a little simple at this stage, with the bland concrete jungle environments offering little new to the casual observer. Feedback from those playing was much more positive though.

Sony may have edged the PR competition on Monday but due to the lack of playable big name games and an infuriating ticketing system, it didn’t quite meet the promise of its successful media briefing.

We’ll be back with our thoughts on Microsoft’s booth shortly.