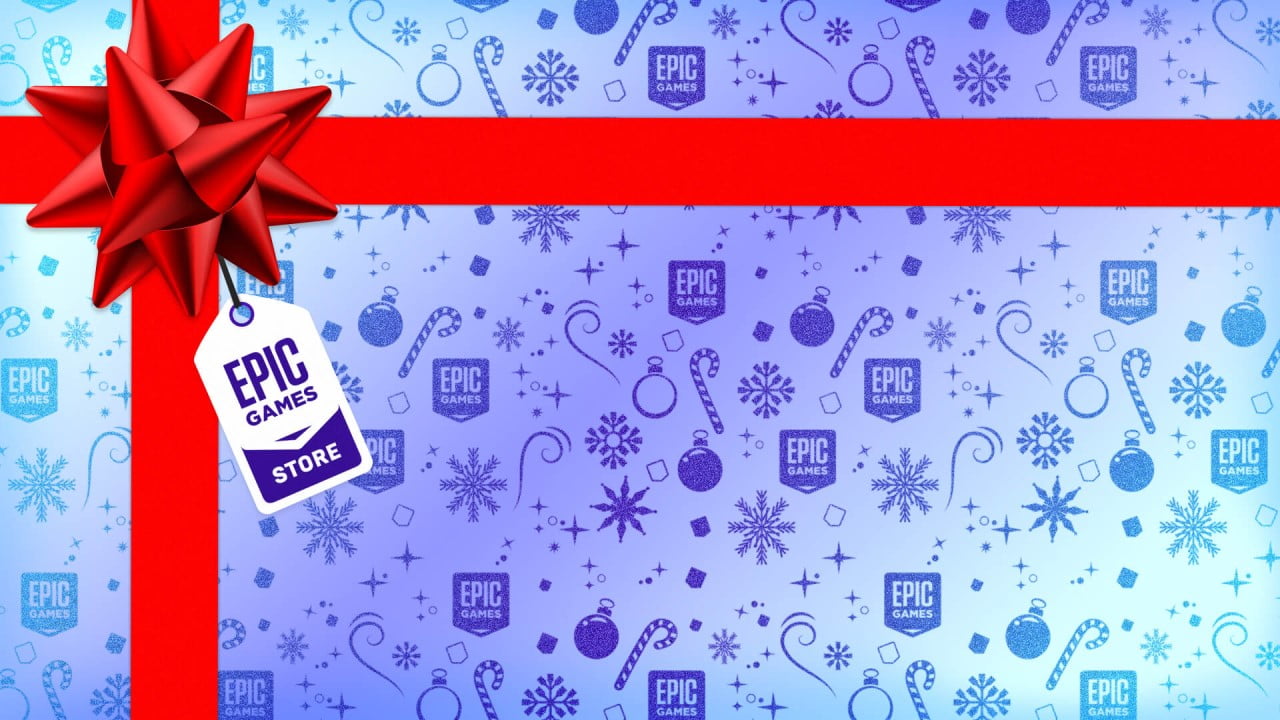 Check this article daily to see what your Epic Games Store free games are for December 2020.

As ever, Epic Games is using its Fortnite war chest to try and ingratiate itself with gamers who hate it. (Basically, because it’s not Steam. We’re not getting into that drama again.)

That means big exclusives, big sales, and regular free games from the Epic Games Store. You’ll usually find free games – at least one, often more – given away by Epic every week. New games are swapped in on Thursday and, if you’re diligent, you can build up a massive collection of fantastic games for no money at all.

At Christmas, during the holiday period, the Epic Games Store free games initiative changes tack. We go from weekly drops of games to daily. That means there will be a lot more free games in a short period of time, but also, you’ll have a shorter time period to grab them in.

Cities: Skylines became the de facto city builder simulation when EA did its EA thing, effectively dismantling Will Wright’s Maxis post-acquisition and running the incumbent Sim City franchise into the ground. We’ll stop referring to Cities: Skylines in Sim City’s shadow eventually, because it’s brilliant in its own right, but of all the things EA killed, that one really stings.

The Oddworld series has never really clicked with Team Thumbsticks. It’s a shared aversion to the grim setting, the art style, that stitched mouth motif–

Eww. Gives us the creeps just thinking about it, but Oddworld: New ‘n’ Tasty is free on the Epic Games Store if you’re into that sort of thing.

What can we say about The Long Dark that we haven’t said before? It’s a pioneering Early Access game, one of the true success stories of that platform. It’s also a fantastic, fiendish survival simulator. But most of all? It’s a lovely environment to die in.

It’s a tower defence game, and if you like that sort of thing? Then Defense Grid: The Awakening will be right up your street. It’s far more in-depth than our average mobile-focused offering, even if the ideas within are nothing new.

Metro 2033 is genuinely one of the most terrifying action-focused horror games. It’s not straight-up horror – like, say, Silent Hill or The Evil Within – but for a first-person shooter? Its atmosphere is oppressive and, in the Redux, even more so.

The excellent banana-republic-em-up sequel is free for the day on the Epic Games Store. Tropico 5 may have since been overthrown by Tropico 6, but its style and sense of humour are always welcome.

Darkest Dungeon, today’s Epic Games Store Christmas freebie, is a turn-based, Gothic roguelike RPG. So far, so standard. But what’s notable is that Darkest Dungeon focuses on the psychological strain of adventuring as much as the adventure itself. Merry Christmas!

My Time at Portia is an indie life simulation/RPG in the Stardew Valley mould. That should tell you everything you need to know and whether you’ll be into it or not.

One of the finest games in recent memory, a brutally honest portrayal of the shiftless, unsettling metamorphosis into adulthood. You must play this.

Stranded Deep is an Early Access survival sim that sees you – as you might have gleaned from the name – stranded in the middle of the ocean. Like The Long Dark but with sharks, then.

Today’s freebie is Solitairica. Nope, us neither. It’s a blend of RPG and – as the name suggests – Solitaire, the classic card game. Can’t argue with the price, though.

Torchlight II is your Epic Games Store offering for the low, low price of zero. It’s a game so old that it still boasts Joystiq (remember them?) as one of its reviews on Steam but it’s a quirky and fun action RPG, nonetheless.

The final game in this year’s festive freebies is Jurassic World Evolution, a park designer game in the mould of Planet Coaster and Planet Zoo. Not a great movie in the Jurassic World pantheon, but the game is another reliable effort from Frontier Developments.

The extra bit of good news? We’re back into the weekly rotation, now, so Jurassic World Evolution will be free until January 7, 2021.

Found this article useful? Snapped up some free games and saved yourself a few quid? Then why not support us on Patreon or buy us a coffee to say “thanks.”