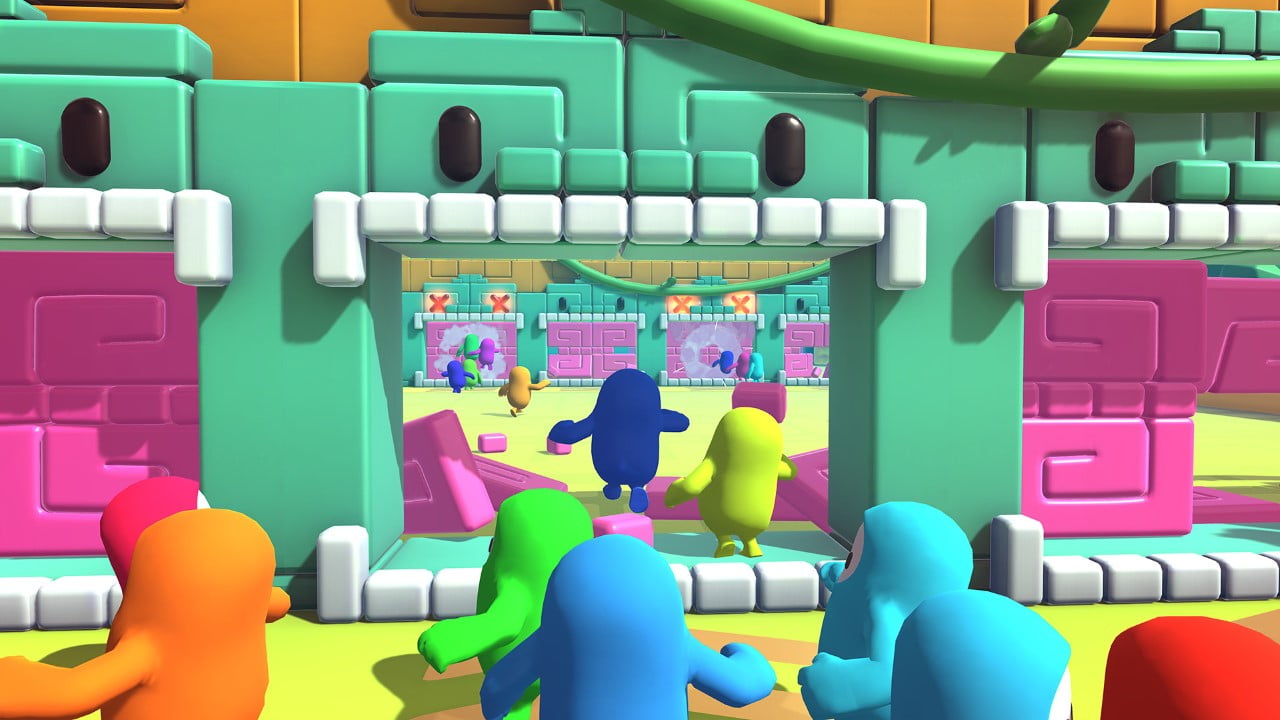 We don’t know when Fall Guys will release, yet, though we have a feeling it might be relatively soon. Especially if these tweets from the Fall Guys Twitter account are anything to go by:

We’ve got Fall Guys in our “most anticipated games of 2020” list, incidentally, so we’re pretty sure it will launch this year, too. But if you needed any more of a clue that the game is approaching release, Mediatonic has today updated the game’s system requirements on Steam.

Once a developer starts announcing these sorts of things, it’s a sign the game is fairly far along in the process. They might be polishing and adding content for a while yet, but they’re reasonably sure the core of the game is not going to change by any substantial amount. (Also, if you’re a student of marketing, you’ll notice that the Fall Guys Twitter account has been ramping up its activity recently. That’s also a clue that a release announcement is coming.)

Anyway. Here are the Fall Guys system requirements, extracted from the above tweet and presented in a nice, Google-friendly format.