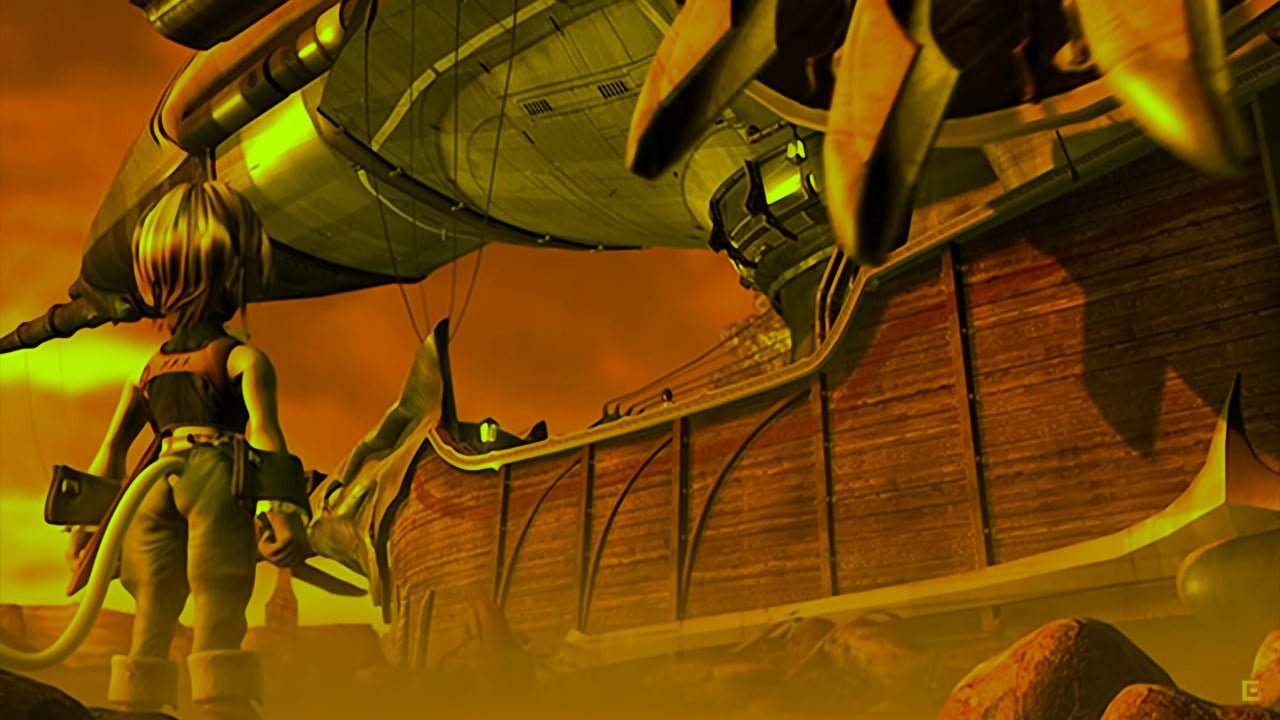 And a fix is being worked on for the Final Fantasy IX music bug on Switch, Xbox One, Windows PC and Steam.

Sometimes, making video games is hard. It’s especially difficult if you’re Square Enix, and you happen to have lost most of the original code and all of the original, high-resolution art. That’s why Final Fantasy VIII is only just now getting an HD re-release, and the backdrops in the PSX-era games are still something like 320×240 pixels. No, seriously. There’s a reason why AI upscaling mods exist for the PC versions of Final Fantasy VII and Final Fantasy IX.

A short synopsis of the bug is as follows:

These are beautiful pieces of music by Nobuo Uematsu, nearly eight or nine minutes long, that are designed to loop perfectly. If you’re getting into battles frequently, you might be lucky if you ever hear more than the first 30 seconds. It’s like being stuck in a car with a skipping CD player, but it always jumps back to the start of the same tune.

At the end of May 2019, the music bug was fixed in Final Fantasy VII. This patch was rolled out to Nintendo Switch and Xbox One, and we speculated whether the PS4 version, or Final Fantasy IX, would receive the same fix.

As if they were reading our minds, Square Enix has today announced that the Final Fantasy IX music bug is now resolved… on PS4 only.

We've heard your feedback, and have patched #FinalFantasy IX on #PS4 (version 1.02) so background music will not restart after every battle or Tetra Master match.

We can also confirm that we're working to fix this issue on #NintendoSwitch, #Xbox One, #Windows 10 and #Steam. pic.twitter.com/Oq3zPNEzxv

But they are working on resolving the Final Fantasy IX music bug on Nintendo Switch, Xbox One, Windows PC and Steam. We’ll keep our eyes peeled for news on that.