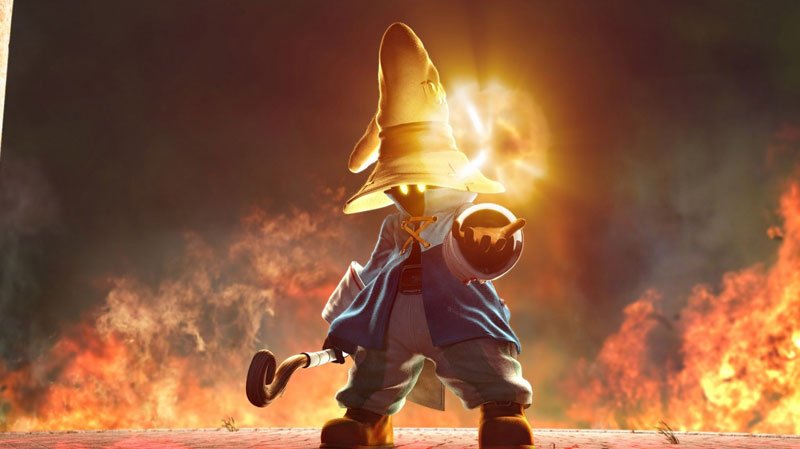 There have been a lot of announcements at Sony’s TGS press briefing, but from my point of view, this is the biggest: the Final Fantasy IX PS4 re-release is out now.

You could argue that a 17-year old J-RPG isn’t exactly big news. As Square Enix trundles through, slowly remastering or remaking their back catalogue, a 1:1 re-release is the lowest hanging fruit.

But this is important for two reasons:

Yes, you read that right. I did in fact say Final Fantasy IX is the best one.

Final Fantasy VI (III in the US) might be regarded as the classic, and VII is the one that grabs all the attention, but IX is simply wonderful. From the sumptuous, story book visuals to the vivid characters, to the complex but satisfying battle system and the mini games (Chocobo Hot and Cold for the win!), the ninth installment is a triumph from start to finish.

And that’s before you even get onto the story. What seems like a fairly standard RPG hero bro adventure quickly turns into a treatise on feminism against the damsel in distress trope, with a seriously existential story, questioning what it really means to live.

It’s big, it’s beautiful, and it’s as clever as it is deep. And now the Final Fantasy IX PS4 re-release is here. Today. That’s worth celebrating.