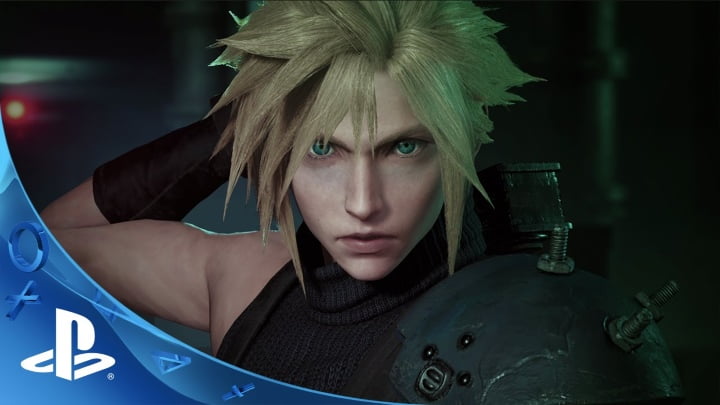 When the Final Fantasy VII Remake was announced, there was a lot of speculation over how much would change from the original. The answer – as was widely anticipated – is “pretty much everything”. We could argue back and forth over the pros and cons of that until the Chocobos come home, but one thing very few people were expecting was the engine choice: the Final Fantasy VII Remake uses Unreal Engine 4, in place of Square Enix’s in-house Luminous engine (which powers the next main-series release, Final Fantasy XV).

It’s certainly more cost-effective to use in-existence toolsets than it is to engineer one from scratch, although it could be argued that the cost of the Luminous engine has already been sunk in the production of Final Fantasy XV. That being said, it’s traditionally quicker and easier to progress development with a pre-existing solution, and there certainly won’t have been any shortage of developers with experience of the Unreal Engine.

The fact that the Final Fantasy VII Remake uses Unreal Engine 4 is a bit of a surprise, but when you see the results in the recent PlayStation Experience trailer above? It’s hard to argue that it’s anything other than a smart decision.

Let’s just wait and see how it plays.

ICYMI, the Final Fantasy VII HD Remaster is also out now on PS4.