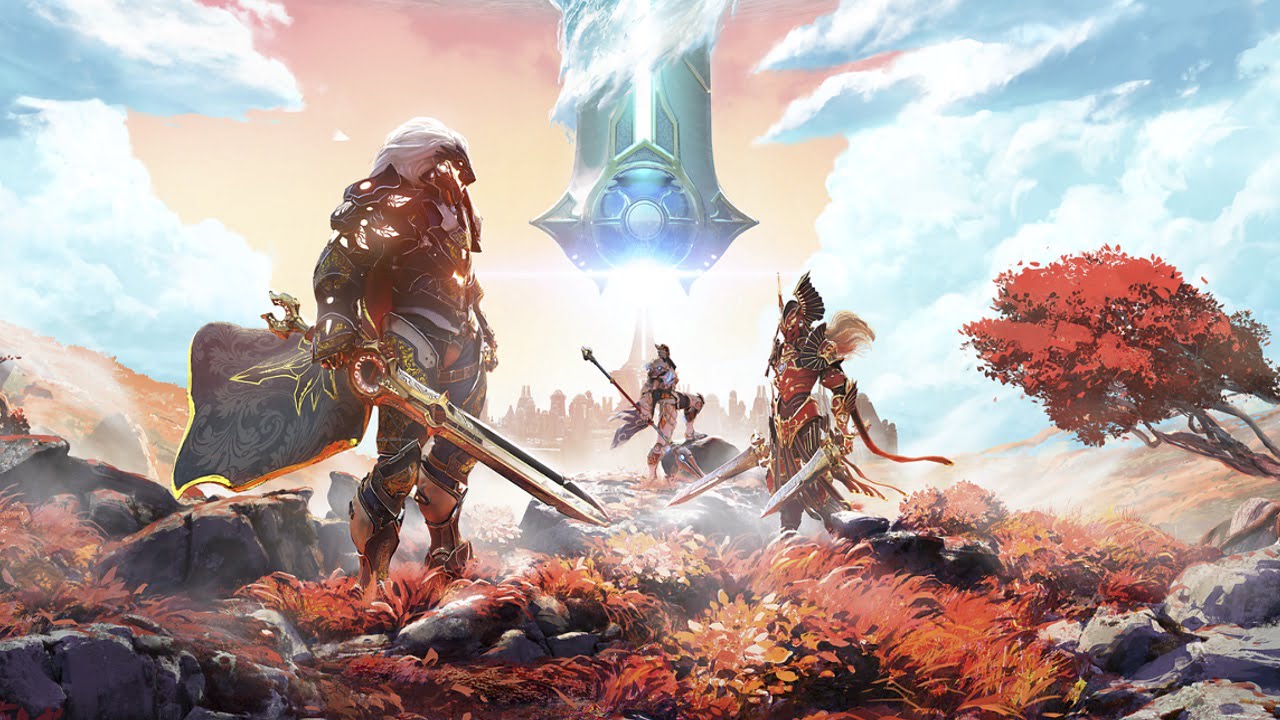 PlayStation 5 console exclusive Godfall needs you signed in at all times to play solo, but it’s not alone in this approach.

The PS5 console exclusive Godfall has been confirmed via Twitter to require a constant internet connection, even if you’re not engaging with its multiplayer offerings. This came after the telltale ‘Online Play Required’ was spotted by users on its store page. Despite this, Counterplay Games has clarified that it’s not a live service game in the vein of Warframe, Destiny, and the like.

Godfall is not a service game, but does require an internet connection to play.

People Can Fly’s co-op shooter Outriders was also confirmed in May to require an online connection at all times whilst not being a service game. Same goes for Diablo 4. A trend is emerging.

Many in the comments are wary of this answer. Always-on DRM has been an issue stretching back a decade now. Its biggest reckoning was arguably the fallout around SimCity and Ubisoft’s always-on DRM for PC games which made games outright inaccessible and it eventually dropped.

It’s not uncommon in the looter-game world for online to be a requirement. See Warframe, The Division 2, Diablo 3, Destiny 2, etc. The justification is that by storing progression server-side it prevents hacks and exploits messing with the gear economy.

However, I think Evan from PCGamer all the way back in 2012 said it best: “…if hacking, mods, unregulated user content, or similar concerns are part of the reason you’re integrating an always-online requirement, why not allow players to opt into a single-player-only mode that permanently isolates their game save? Why can’t we simply log in upon booting the game, and not require us to be online every moment?”

Also, unlike Warframe for example, Godfall is not free-to-play, with three variants available to preorder: the $60 Godfall Standard edition, the $80 Godfall Deluxe Edition, and the $90 Godfall Ascended Edition. We’ll have to wait on UK pricing. This makes being online-only slightly harder to swallow. Only as much as many of the other examples, I suppose.

Whatever your opinions on always-online requirements, Godfall is launching on November 12 for the PlayStation 5 and PC via Epic Games Store.