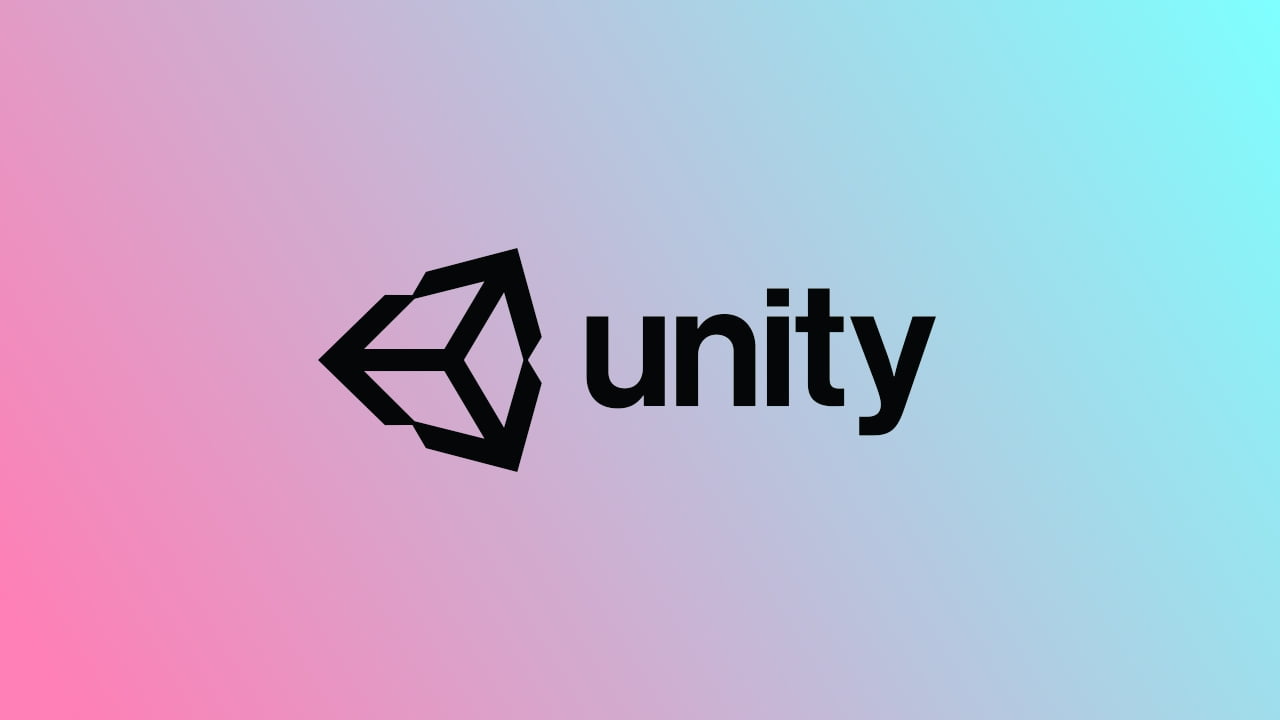 The Humble Unity Bundle 2019 is now live. It’s one of the biggest bundles the charity store has ever done.

Unity is – we think – the most popular game engine on the planet. (We don’t have the total set of figures to back it up, but in 2018, Unity’s CEO said the engine is used by 50% of the market. Meanwhile, on itch.io, the indie specialist storefront, Unity games outnumber the nearest alternative by a factor of five.)

Usually, Humble’s bundles include lots of games made with Unity. In the latest bundle, however, you’ll receive a stack of tools and assets to use with the ubiquitous game engine.

Specifically, the Humble Unity Bundle 2019 contains over $1000 US of stuff. You can, as ever, pay as little as a dollar for the bundle, but as you move up through the tiers, you get more stuff. There are assets worth as much as $100 in the $1 tier, but the two big-ticket items are in the top tier, in the form of two Unity courses totalling nearly $300. Those aren’t the best things included in the Humble Unity Bundle 2019, however.

First is Playmaker, the visual scripting tool used by everything from Hollow Knight and Inside to Observation and Hearthstone. Yes, that Hearthstone. It allows developers to build scripted sequences and cinematics without any need for coding (but is extensible by coding if you are that way inclined). The second is an asset that I’ve had my eye on for a little while, the Aura 2 volumetric lighting and fog system. It allows you to easily configure glorious god rays and fancy fog, the sort of thing you see in games with massive production values.

Here’s the full run-down of everything included in the Humble Unity Bundle 2019.

As is always the case with Humble, all purchases of the Humble Unity Bundle 2019 will raise money for good causes. We may also receive a small commission on purchases made from online stores.