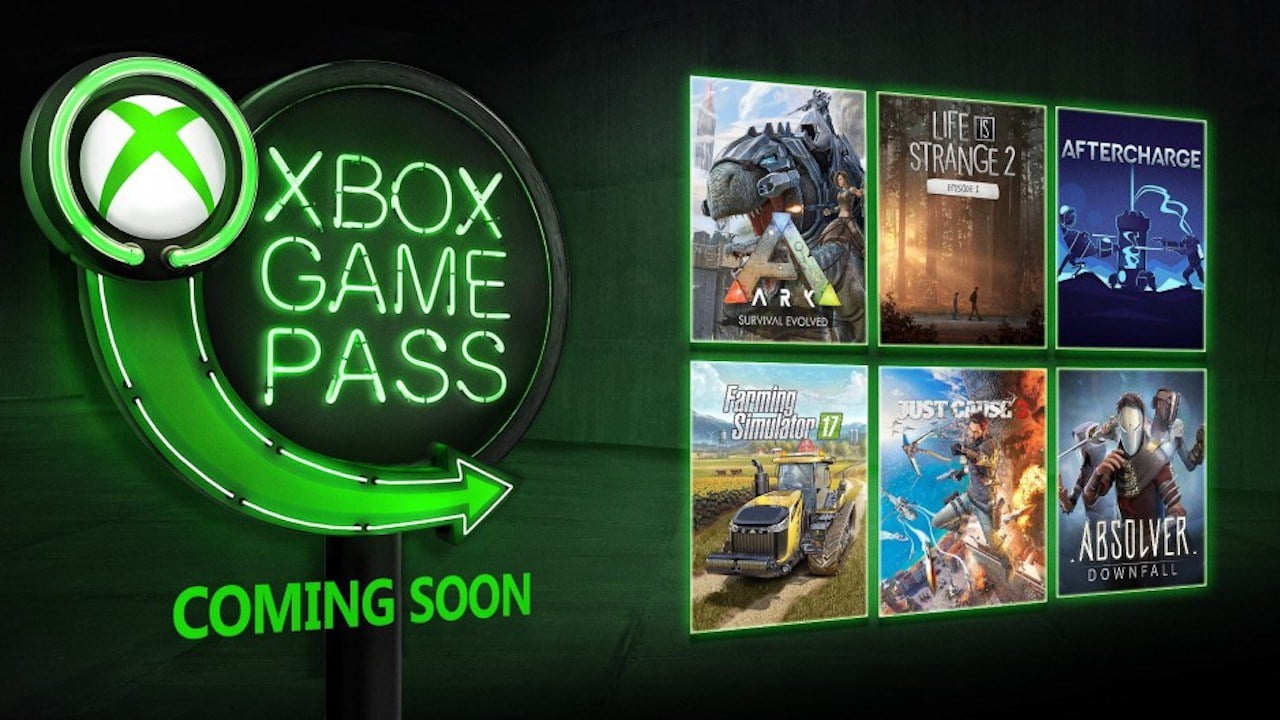 More than six, but less than nine. It’s a bit complicated. Allow us to explain.

Between new releases – often available on the same day as their retail release – classics from the archives and Microsoft platform exclusives, Xbox Game Pass keeps getting better, month on month.

People have been talking about the “Netflix of video games” for a while, and though that might not be a reality yet, the Xbox Game Pass is one of the more successful ventures in games as a service. Who are we kidding? It’s probably the best one.

This month, there are six new games added to Xbox Game Pass, and one of those games? It’s like a Russian nesting doll, with more inside than meets the eye.

The complete first season of Dontnod’s supernatural teen adventure comes to Xbox Game Pass tomorrow. Even better? You don’t just get all five episodes of its stellar first season, but you also get all three episodes of bonus bridging mini-series, Life is Strange: Before the Storm. And if that’s not enough, the first episode of Life is Strange Season 2 will also be available, with the remaining four episodes of the second season coming later in the year.

So one great series, three seasons, and currently nine episodes; rising to 13 by the end of the year. Good stuff.

Ark: Survival Evolved is a multiplayer crafting survival sim, with dinosaurs. It’s been floating around Early Access for a while, but received its “proper” release in August 2017. Expect dinosaurs, tedious resource management, and more dinosaurs.

There have been two more games since Farming Simulator 17, but the surprisingly popular farming experience is a welcome addition nonetheless.

Absolver is a competitive, online martial arts simulator from Devolver Digital. Master various styles and techniques, band together with likeminded martial artists, and come together to compete to be the very best: members of the Absolver corps.

Just Cause 3 needs very little introduction. It’s a game about causing as much destruction as possible, just ’cause. It’s like an interactive Michael Bay movie. Yes, there’s some story about destabilising the corrupt government, but really? It’s like Grand Theft Auto with all the dials turned up to 11.

We didn’t know too much about Aftercharge, but according to the blurb it’s a “3 vs 3 competitive game pitting invisible robots against an invincible security squad”. Sounds fun.

It’s a generous month and, given that today’s announcements only take us through to January 10th, don’t be surprised if any other games sneak onto Xbox Game Pass this month. This is all in addition to the rest of the games on the Xbox Game Pass roster, including Sea of Thieves and Forza Horizon 4, among others.

Not a member yet? There’s an introductory offer on at the moment, with your first month of Xbox Game Pass available for just $1.