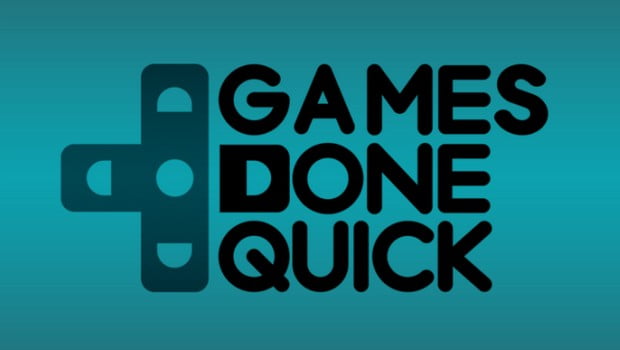 But every now and then, something dramatic or dreadful happens in the world, that causes people to rally behind a cause. Flood, fire, natural disaster, war, displacement – all manner of horrible things can, and sadly do, happen – need two things to help alleviate the issue: volunteers, and money.

Don’t worry, by the way; El Presidente’s got the volunteering sorted:

But charities could always use more money.

And today, Awesome Games Done Quick – with their Harvey Relief Done Quick online speedrunning event – have announced that their last minute dash has raised nearly a quarter of a million dollars. The final total is $227,876.53, which is all going to directly to the Houston Food Bank.

That doesn’t mean that Harvey Relief Done Quick is all done and dusted, though. They’ll still be accepting donations until the 8th September, 2017, so if you’re quick, you can still throw some money into the HRDQ pot via their donation tracker.

And once that’s over? Well, Texas is still under a lot of water and people are going to need help for a long time, so you can still find plenty of other ways to donate. CNN has further details.