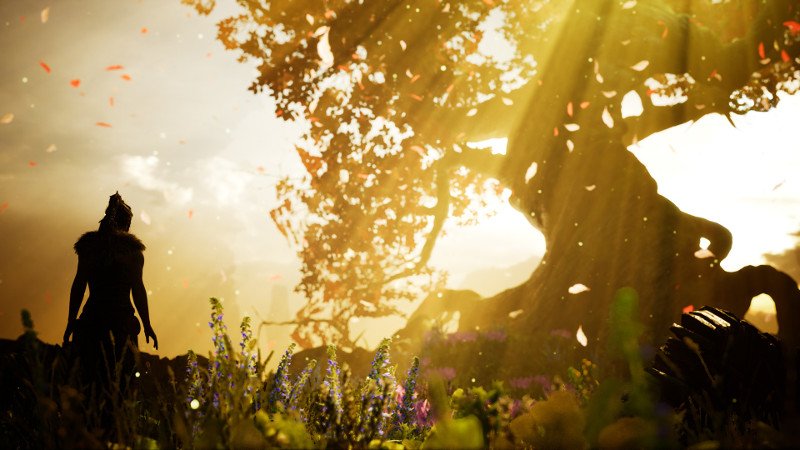 Finally, some good news in the world of development costs and sales: Hellblade sales have passed 500,000 in three months.

When was the last time you heard a developer talk about sales of half a million copies, and sound delighted about it? We’re so used to hearing about sales figures that sound impressive being considered “disappointing” by publishers – and the shuttering of studios – that some genuinely positive sales news is a pleasant surprise.

#Hellblade: Senua's Sacrifice has reached 500k sales in 3 months, moving the game into profit ahead of our expectations! Find out more on this and how the game's launch went in the final #Hellblade dev diary: https://t.co/RehX4JEbsr

Which, given the perceived poor sales performance of other critically-acclaimed titles – like Titanfall 2, Prey and Dishonored 2 – goes to show that rave reviews have, in this case, translated into strong sales performance.

But there’s another side to this.

500,000 sounds like a fantastic number, but of those ‘poorly-performing’ titles listed above, Titanfall 2 is thought to have sold between 5 and 6 million units. That’s ten times more than Hellblade and sounds amazing… until you hear that EA were expecting Titanfall 2 to shift closer to 10 million copies.

In Hellblade, Ninja Theory have created a AAA-quality game with a much tighter focus, a smaller team, and presumably, a much tighter budget than EA spent on Titanfall 2. The studio themselves refer to it as “indie AAA” and that’s not a bad way to describe it.

Between the amazing, not-at-all-uncanny valley motion capture and performances, the stunning presentation and genuinely interesting story, and the laser-precise focus of Hellblade – combined with the fact they’re so delighted with half a million sales – perhaps Ninja Theory have found a sustainable way to produce high-end games. They’ve certainly been sensible with their sales projections, which is the first step.

Given all the other stories about development costs and monetisation strategies flying around at the moment, it’s nice to see some genuinely positive news.