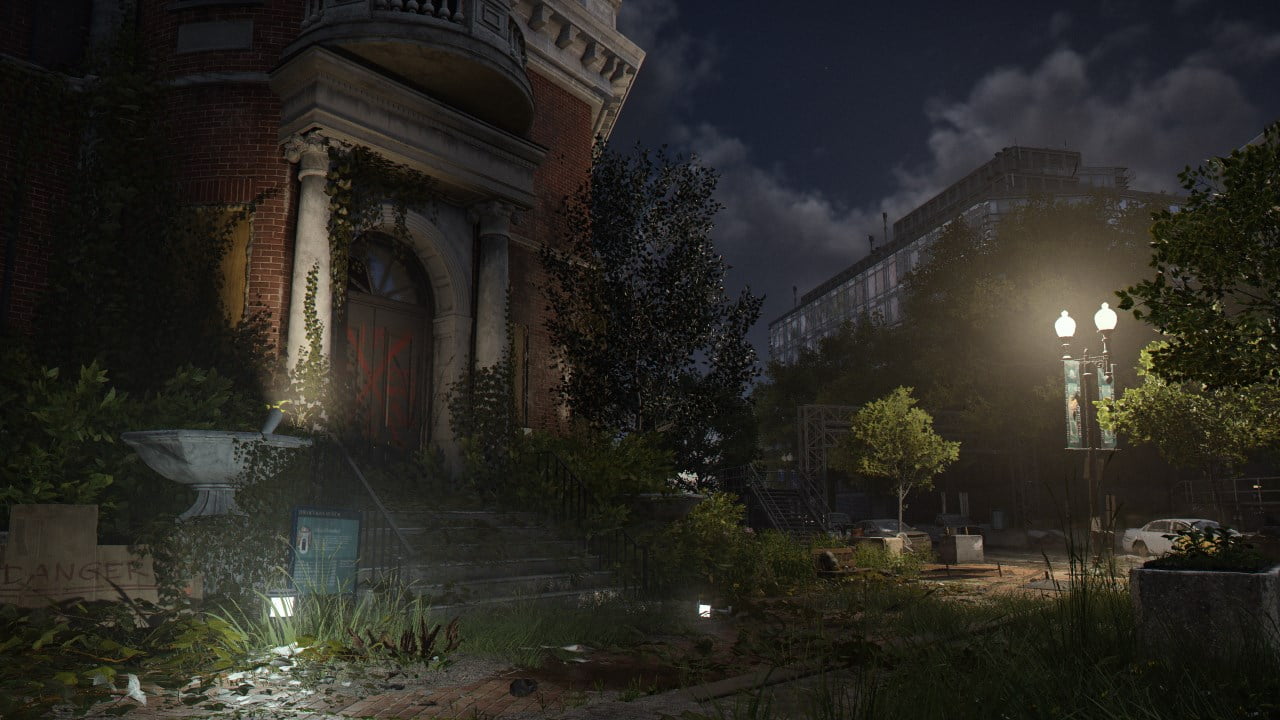 Here’s how you unlock the Dark Zone – the game’s PvP loot carnage – in The Division 2.

While The Division 2 places you squarely in the boots of one of “the good guys” – well, if you forget about murdering starving civilians to get better kneepads – that doesn’t mean you have to be good all the time.

The loop is fairly simple: root out the best stuff like a truffle pig; kill anybody who gets in your way (and loot their stuff, too); then request an extraction from the Dark Zone. When you do, it’ll light up your extraction point on the map for other players. That effectively paints a big target on your back, telling other players that you have what you consider enough stuff to risk an extraction.

Then all you need to do is stay alive long enough to get out. That bit’s less simple.

And that’s it. That’s how you access the Dark Zone in The Division 2.

One more thing to note: there’s no specific level cap to the Dark Zone in The Division 2, but you’ll probably find you’re somewhere around level 10, based purely on when you’ll encounter Senait Ezera in the game’s main storyline.

But as ever, tread carefully, folks. The Dark Zone is an opportunity for other players to act like jerks (and we all know how much they enjoy that).