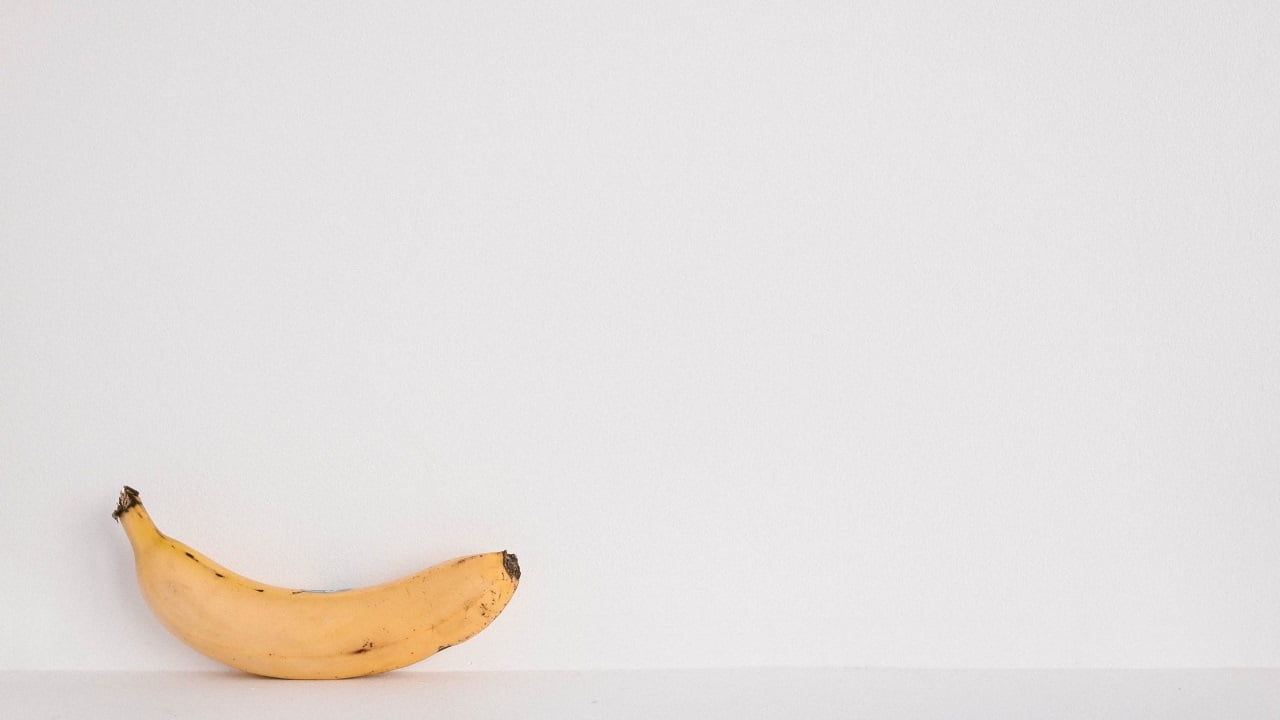 A few days on from its release – and with our review still on the way – the Steam forums for Gabe Cuzzillo’s Ape Out were burbling with players discussing how to obtain the ‘banana’ achievement. The top-secret achievement, with no obvious information on how to achieve it, was causing consternation. People do not like things they cannot achieve.

Bennett Foddy, however, who worked on Ape Out with Cuzzillo, likes making things difficult. He took to the forum post to confirm that, at the time of writing, nobody had yet achieved ‘banana’ in Ape Out:

“nobody has unlocked it so far.”

Foddy didn’t, however, offer any advice or guidance on how to reach the achievement. You could argue he was being deliberately obtuse. This wound people up more, especially when Bennett followed up with his opinion that it is “maybe the greatest Steam achievement of all time” and Gabe chipped in with “hey man, probably don’t try to get this achievement”.

In their defence, the developers were trying to advocate people not sinking huge amounts of time and effort into hunting for this achievement – “we’re not teasing! I think we just have mixed feelings about encouraging people to go for a hard achievement” – but the player they were engaging with, Horheristo, is something of an achievement hunter.

The crux of the ‘banana’ achievement is as follows:

That’s it. It sounds so simple, but if you’ve played Ape Out, you’ll know how difficult the random generation in the game can be just to avoid dying, nevermind to collect a tiny item on the way.

And even Horheristo was struggling. In response to their frustration, Cuzzillo made a couple of tweaks to the game’s beta branch, including an extension to the timers on arcade mode, and fixing a possible bug that was causing guards to spawn too early (therefore allowing them to get shots on the player too quickly, leaving no chance to get to them in time).

The tweaks clearly helped, because a short while later, Horheristo posted the following video to YouTube:

That shows you the process of collecting the banana on all of Ape Out’s stages and difficulties – you can see it clutched in the ape’s hand after it’s been grabbed – and also the cute reward for completing it. Even Bennett is impressed.

Horheristo’s video proves it can be done, but the chances of the average player completing it? Negligible at best.