Humble follows through with plans to increase its cut, reduce charitable share

Following a backlash when it was first announced, Humble takes another go at increasing its own cut at the expense of the charities it supports.

Do you know what I think the best meme is? Distracted boyfriend is great, the “is this?” butterfly is solid, but I reckon it’s that bit from That Mitchell and Webb Look, where they’re dressed in SS uniforms, and it dawns on them that might be the bad guys.

It’s the meme of our age. The baddies, in this instance, are Humble, the charity bundle company, and its corporate overlords, IGN Entertainment, a subsidiary of Ziff Davis.

It might be surprising to learn that Humble – of Humble Bundle fame, that has helped developers and publishers raise millions for charity of the years – could ever be baddies, but in this instance, they might well be.

This all started a few months ago, when Humble announced that “Sliders will be replaced by toggles with defined splits that clearly show what amount of your purchase will support Humble, publishers, and charity. The “Extra to Charity” toggle will triple the split for charity to 15%.”

So basically, the sliders that allowed purchases to give a custom amount – or indeed 100% of the cut – to charity would be removed, and replaced with two defined options:

People were… a bit upset about this, to put it mildly, so Humble aborted its plan. But like Dr Claw, the primary antagonist of Inspector Gadget, Humble and IGN Entertainment vowed to get us next time.

And get us they have, as detailed in another new blog post:

That is somehow worse than what you proposed before, Humble? Did you think that what we really wanted was the sliders, but we were happy with you increasing your cut at the expense of the charities? You listened to feedback that you were doing something corporate and evil, and then doubled down and made it even more corporate and evil?

It’s like when a teacher gives you a week’s detention, and every time you talk back, it goes up by a week.

Or, to refer back to that Mitchell and Webb meme:

All of Kingdom Hearts is coming to* Nintendo Switch

Kingdom Hearts on* Nintendo Switch is good news for fans of playing games on a portable console while also requiring a constant internet connection.
2 minute read

Get a collection of brilliant games and ebooks worth over a thousand dollars for just $25 in the Humble COVID-19 Bundle.
2 minute read 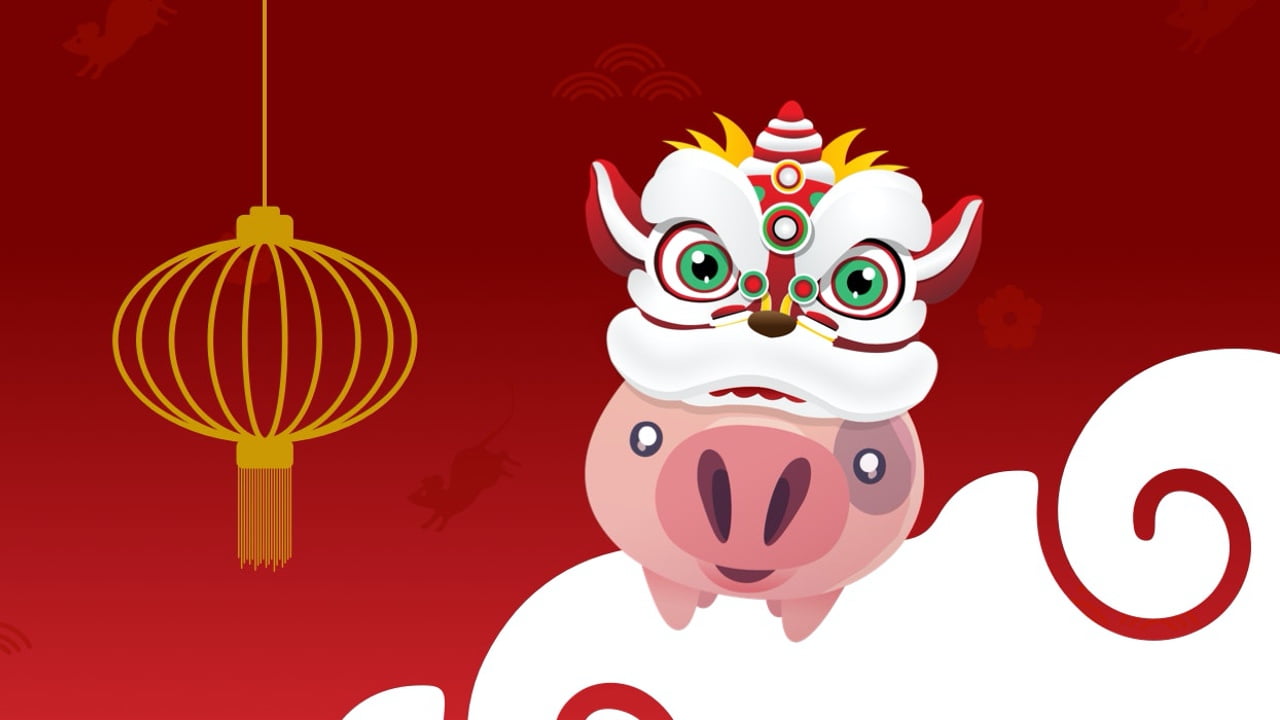 Save up to 80% in the Humble Lunar New Year sale

Save on a decent selection of PC Games in the 2020 Humble Lunar New Year Sale.
2 minute read
© 2023 Thumbsticks | Interesting articles about video games.