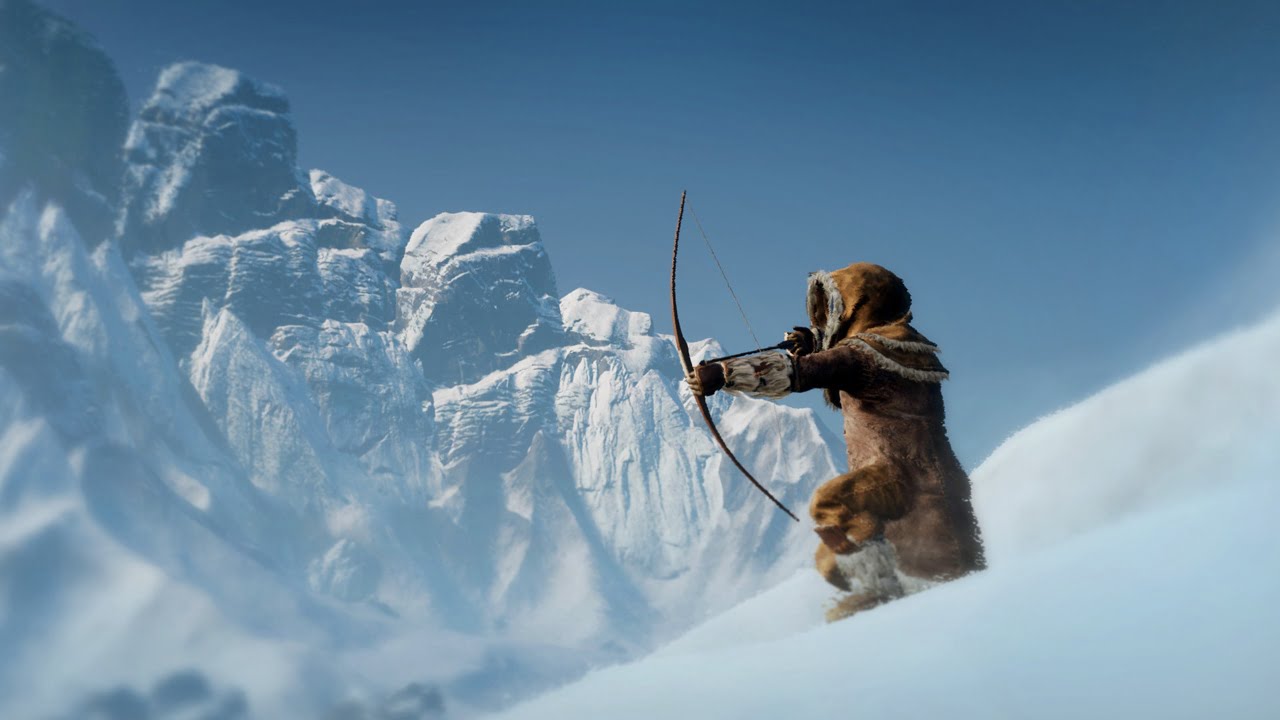 Icarus is the latest title from Dean Hall’s post-DayZ studio. Will it fly too close to the sun like DayZ standalone?

After its announcement in June of 2020, and seven beta weekends since, the next title from Dean Hall will arrive this Friday, December 3, 2021, at around 10PM GMT.

According to a Steam announcement, features yet unseen in the beta period will be numerous, including: ‘Outposts, more Missions, Tier 4 tech, mining Exotic Matter and Orbital Workshop tech.’ Portending well, the post claims that thousands of players already have in excess of 100 hours on the game before release.

Originally planned as a free-to-play game, Icarus has since developed into a paid, session-based, PvE, survival game for up to eight co-op players. Think resource gathering, outpost building, and survival mechanics aplenty on an alien planet.

Dean Hall is the original creator of the wildly popular free Arma 2: DayZ mod and subsequently the project lead on the paid DayZ standalone. He left Bohemia Interactive to start his own studio Rocketwerkz in 2014. His departure came as a blow to the DayZ community at the time, who were desperately holding out for the standalone game to overcome its engine issues and see more dramatic progress. Dean Hall said he’d always intended to leave after months, not the two years he spent with the project.

RocketWerkz has since released numerous games, including 2017’s well-received survival game Stationeers – which is still receiving updates as recent as October of this year– and the VR hit Out of Ammo.

In another positive sign, Hall says, “Icarus was Steam’s top-selling game during its first Beta Weekend in August and is one of Steam’s Most Wishlisted games at the moment.”

Given DayZ’s reputation for development hell, Hall leaving the project before completion, and the failure of yet another announced survival game, Ion, to see release, how will Icarus escape a similar fate? Hall has previously addressed such potential scepticism, saying that, unlike those previous projects, this isn’t “a Dean Hall game” but a game developed by “the best” team and designed around its engine and technological constraints.